Apple’s iPad range is likely to be updated this year, perhaps as soon as March. The next version of iPad Pro may come with a sensationally upgraded Smart Keyboard, complete with scissor-switch, backlit keys. There are a lot of predictions already: you can read all the latest rumors and everything we know so far, here. 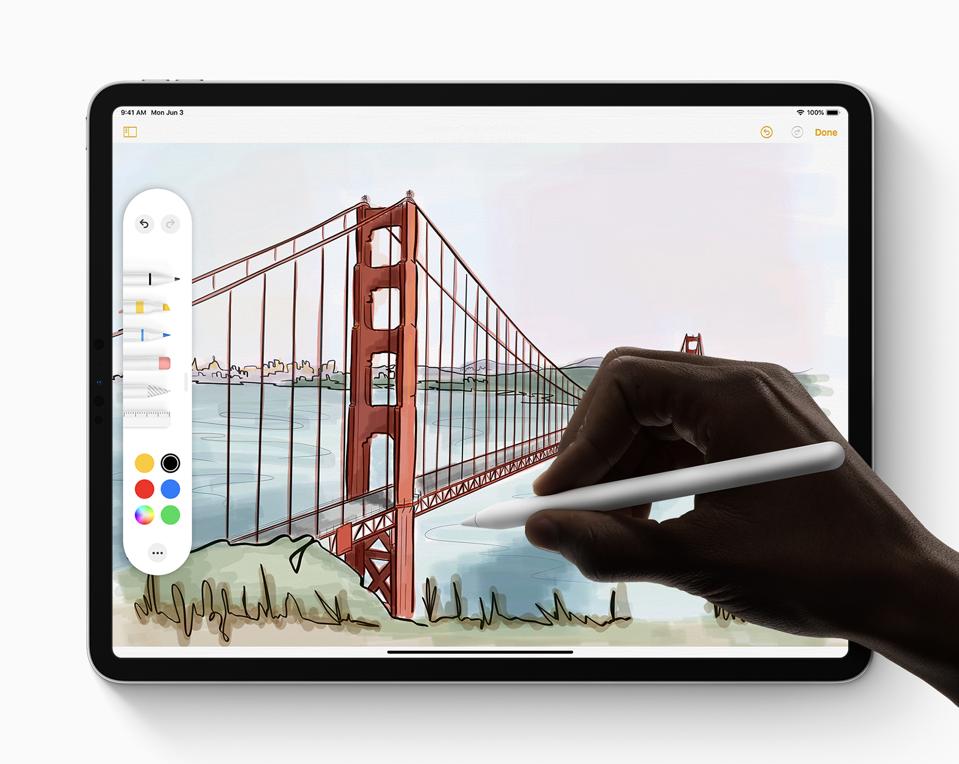 The next iPad Pro could have 5G connectivity.

Now, two reports from Digitimes, picked up by MacRumors, hint that this year’s iPad Pro will support 5G connectivity, alongside this Fall’s iPhones. Here’s what we know.

Digitimes claims that demand for the processor for these devices, likely to be called A14 in the phones and A14X in the tablet, will be 50% higher, or more, than for the current A13 chip.

The chips will support various bands of 5G. As you’ll know, there are different bands of spectrum that fall under the umbrella of 5G. Largely, they fall into three categories: Low-band, Sub-6 and Millimeter wave. The different frequencies have distinct advantages. Low-band frequencies like 600MHz, 800MHz and 900MHz. These frequencies need fewer towers, and reach long distances, but aren’t as fast as things like Sub-6. Sub-6 means frequencies under 6GHz is fast, but still outdone by Millimeter wave, which is frequencies above 24GHz. Oh my, but Millimeter wave is fast, over 1Gbps. But it needs a lot more towers because the range is shorter. Still, it’s great for urban areas because large numbers of people can connect at the same time.

So, a combination of these is necessary for the best results. And it looks like the new Apple devices will be plenty versatile, supporting both Sub-6 and Millimeter wave.

The second Digitimes report focuses mainly on the expected iPhone SE2 handset, probably coming in the next month or two, I suspect. However, it also says that one component manufacturer, Taiwanese company Win Semi, is making Time-of-Flight camera units for the 5G iPads and iPhones.

Time-of-Flight cameras are becoming increasingly popular because they are great at grabbing depth information super-quickly, by measuring the time of a round-trip between an LED or laser and the subject. Great, then, for elements like depth-of-field to create bokeh effects. 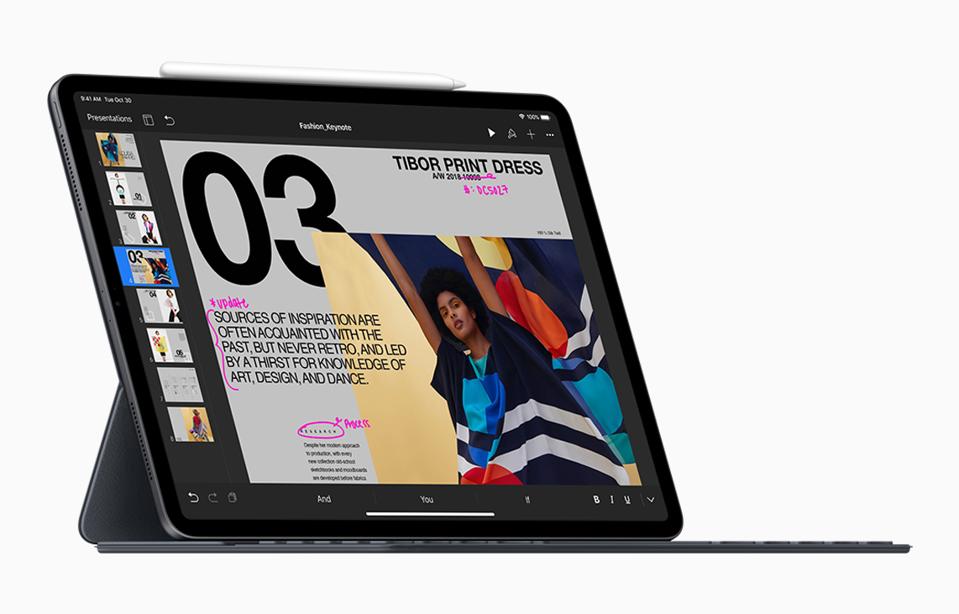 The next iPad Pro is likely to have a radically improved Smart Keyboard.

This is a bit more ticklish. The two reports say second-half of 2020. This likely means September for the iPhone and probably October for the iPad Pro, if it’s a whole new device.

But there are also plenty of pointers that an upgraded iPad Pro will come much sooner, March 2020. After all, that will be 10 years after the first iPad, and Apple likes its anniversaries.

In which case, how about an upgraded iPad Pro next month and then an uprated processor in the Fall?

Well, it’s not impossible, but I’m not sure. Apple took some criticism when it followed up on the third-generation iPad with the fourth-gen model just six months apart in 2012. The changes between the two were a processor upgrade and a switch from 30-pin connector to Lightning.

I understand that Apple won’t want to reveal the A14X chip six months ahead of the A14 in the iPhones in the Fall, but it’s worth remembering that the switch to 5G can require a wholesale redesign to make things work – it’s not about just changing chips and hoping for the best.

My guess is that there will be an iPad, probably an iPad Pro, in March, but that might be a very gentle upgrade, Smart Keyboard apart. With the big changes being held for the Fall.

I’ll be updating this post, and the round-up hub, Everything We Know So Far, on a regular basis, so please check back.