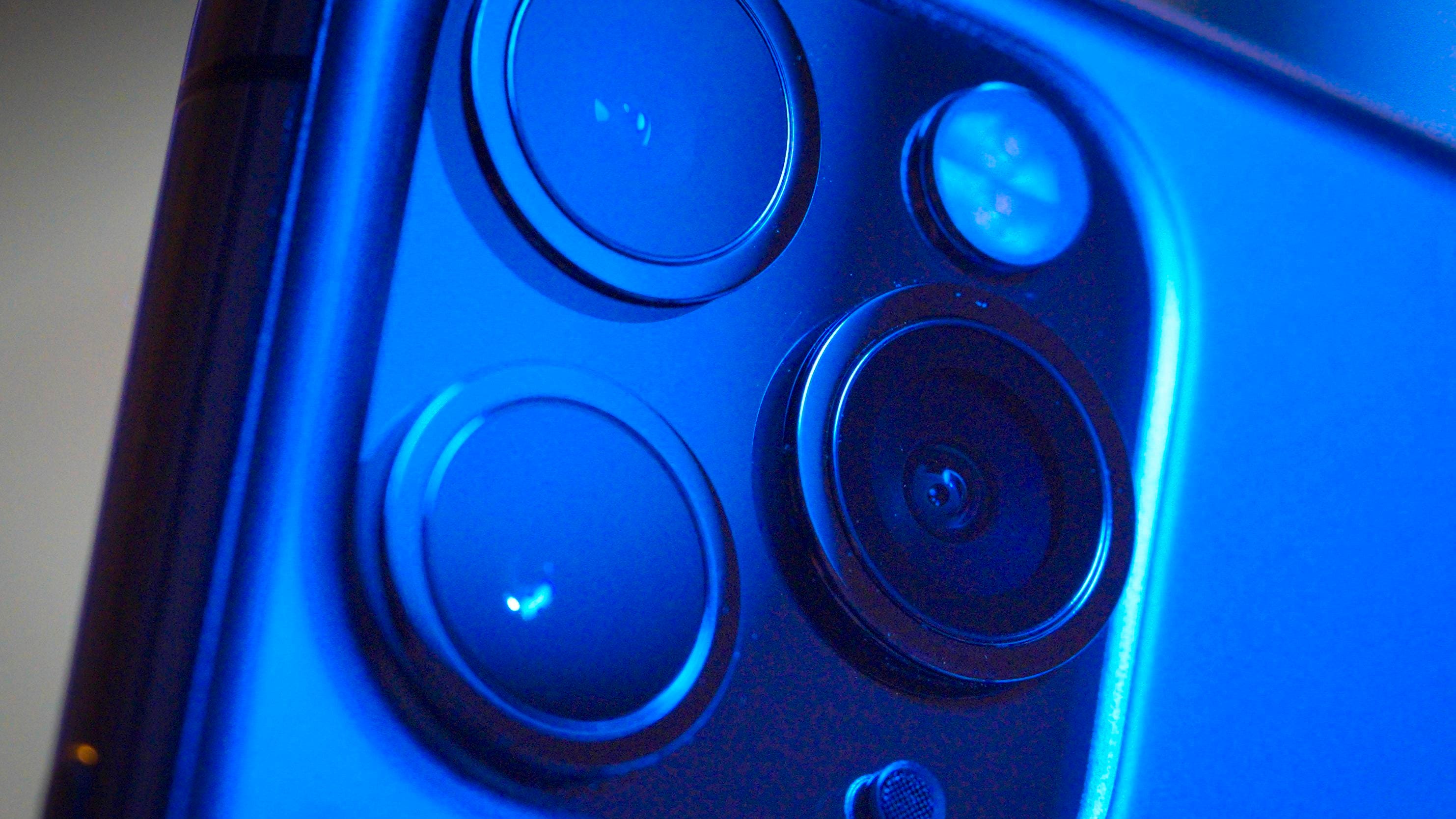 New tests reveal what many Apple users have known all along, that the iPhone delivers one of the best camera experiences available.

New test results from respected benchmark site, Dxomark, reveal that the iPhone delivers by far the best ‘preview’ experience when shooting photos and video, standing head and shoulders above the best of the rest.

Until now Dxomark’s tests have focused mainly on the output quality of photos and video, but the Preview test measures how well those final images match what is displayed on screen while they are being taken as well as the smoothness of any zoom capability,

Apple’s iPhone 11 Pro Max (the newest iPhone model tested so far) scores well here because it can display good approximations of advanced processing effects, such as live HDR and portrait mode bokeh, in real time rather than applying them only after the photo has been taken. This enables users to make creative decisions at the time of capture rather than having to check their photos afterwards. It also offers a very smooth zoom, according to Dxomark.

Dxomark’s Preview results above show that the iPhone 11 Pro Max achieves a points score somewhere in the mid 70s, ahead of Xiaomi’s Mi10 Ultra in second place which scores in the high 50s.

Samsung’s Galaxy S20 Ultra loses out in this test because it doesn’t support live HDR, meaning you can’t see the HDR effect while you’re composing your image. Google’s Pixel 4, on the other hand, does support live HDR but doesn’t apply any bokeh effects during preview and consequently scores much lower.

Apple’s A13 Bionic chipset delivers much faster performance than competing smartphones, which gives the iPhone a distinct advantage when it comes to processing real-time preview effects.

The Preview test comes as part of Dxomark’s new camera benchmarking regime for 2020, which brings with it a major overhaul of the entire testing process and several changes in overall rankings. In addition to the Preview test, Dxomark has introduced a range of significant changes, including a stand-alone Zoom score that’s separate from the main photo tests and an entirely new Dxomark Display benchmark.

Under the new system the iPhone 11 Pro Max score increases by seven points to 124 points in total, thanks in part to its exceptional preview performance. This is a big boost for the iPhone, with Apple’s 2019 flagship currently ranked  6th overall of the smartphones tested under the 2020 benchmark. Note, however, that this position may change as not all phones have yet been retested with the new benchmarks.

Apple has been conspicuously absent from the top of Dxomark’s camera charts for some time, but that seems unlikely to continue thanks to these revised tests. They also pave the way for the upcoming iPhone 12 range to do even better, particularly in video with its unique Dolby Vision features.

From now on, smartphone manufacturers will have to pay attention to more than just picture quality if they want to achieve the best scores, and that can only be a good thing.

Shape And Hold: How A British Entrepreneur Took On The World’s Hair Care Giants

Booking Holdings Falls; Likely To Remain A Risky Bet In Near Term