Breaking
What do we mean by a ‘regulated’ online...
Why Communication Is So Powerful In The Age...
OpenSooq, The Best Website to Buy Used Cars...
Hot Tips to Reduce MacBook Pro Fan Noise
How to Make the Most Out of Your...
7 Examples Of Using AI For SEO
How to Launch a New Restaurant Business
Start the Year Debt Free
How to clear a browser cache on a...
Which are the best software providers of slots...
How Investing Can Help You Save For Retirement
Key Software Tests to Conduct Before Product Launch
Why so many people play slots online in...
Why businesses should prioritise Cyber Security
What You And Your RTO Business Need To...
4 SEO Trends for Websites You Should Not...
Home Technology Apple Loop: New iPhone 13 Leaks, Apple’s App Store Problems, M1 iMac Uncovered
Technology 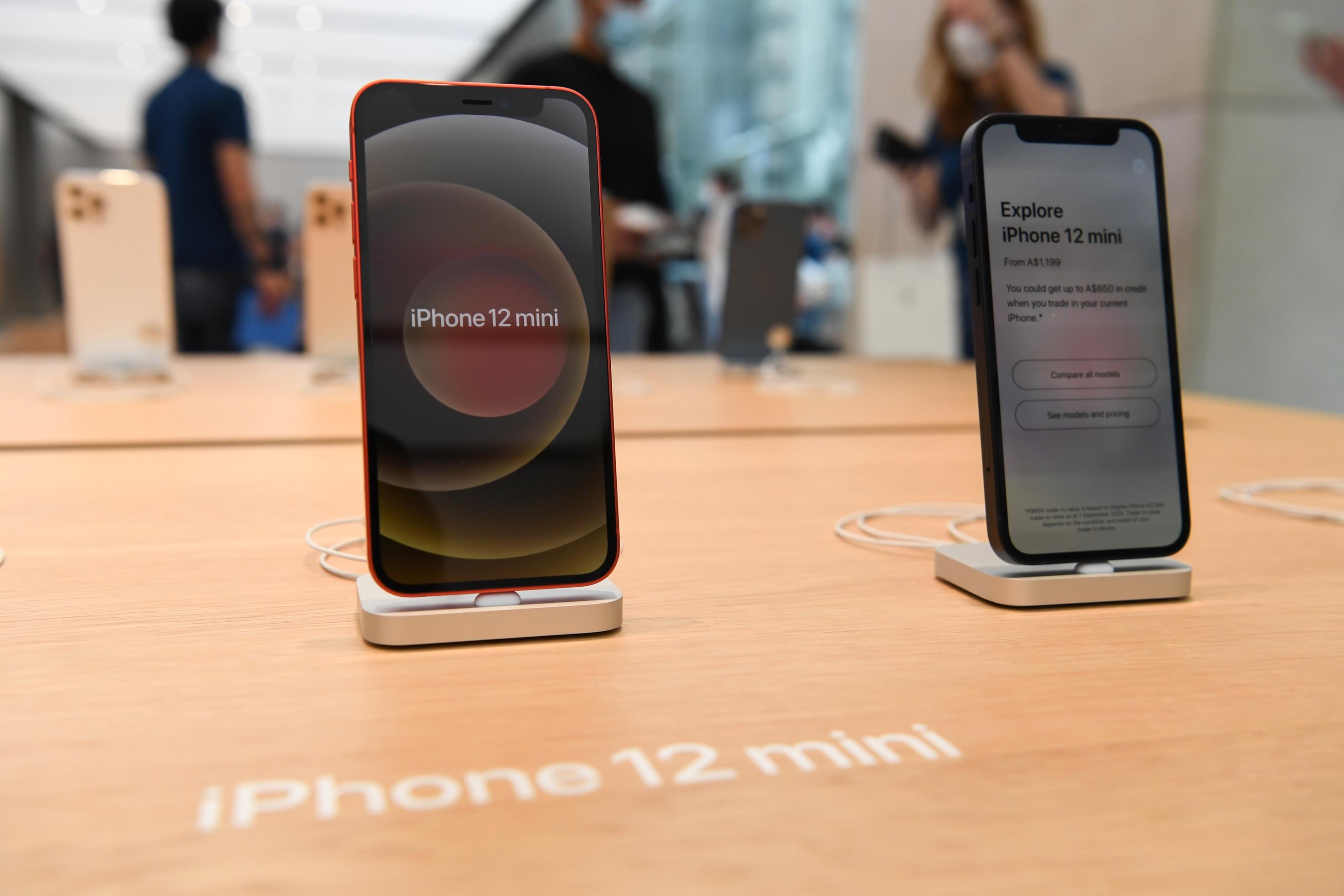 Taking a look back at another week of news and headlines from Cupertino, this week’s Apple Loop includes the latest iPhone 13 leaks, the stubborn lightning port, Google Photos bonus, pressure on the App Store, Apple Stores’ opening doors, and the M1 iMac…

A raft of iPhone 13 details this week, presumably from the supply chains getting ready to step up production – after all you can’t suddenly magic up ten million components as Tim Cook steps out on stage in September! Let’s start with the discussions over storage; it feels a racing certainly that Apple will offer 1 TB of storage as an option across the range – previously this was limited to the Pro iPhone models:

“Apple currently only offers this capacity as an option in its iPad Pro models, but the additional storage would make sense for iPhone owners, especially those taking advantage of new photography features like ProRAW. ProRAW files are 10 to 12 times larger than HEIF or JPEG files, which means users will need a great deal more on-device storage or else pay for larger amounts of iCloud storage space.”

Causing the most excitement in Apple circles is the news of the display. Noted analyst Ming-Chi Kuo suggests the iPhone 13 family will support a faster refreshing screen of 120Hz. No doubt Android circles will point out just how long this tech has been available on their smartphones:

This Port Is Not For Changing (Just Charging)

The final details this week cover the ports on the new iOS smartphones. For all the talk of going portless, or joining the iPad Pro with a USB-C connector, the iPhone 13 looks to be sticking with lightning:

“”We believe that USB-C is detrimental to the MFi business’s profitability, and its waterproof specification is lower than Lightning and MagSafe,” continues Kuo. “Therefore, if the iPhone abandons Lightning in the future, it may directly adopt the portless design with MagSafe support instead of using a USB-C port.””

From Apple To Google

Apple’s online services have been in the news this week as well. First up is one of Apple’s own moves; you can now transfer your iCloud photos to Google Photos from inside Apple’s cloud. It’s not immediate, as Apple will perform checks to ensure ownership of the various services. It’s nice to have data portability from Apple’s system, although I feel that this should be something universal across every online platform:

“As outlined in an Apple support document, you can go to Apple’s privacy website and sign in to see the “Transfer a copy of your data” option. If you select this and go through all the steps, Apple will transfer your ‌iCloud‌ photos and videos to Google ‌Photos‌. Transferring photos and videos from iCloud Photos does not remove the content you have stored with Apple, but it provides a backup method and stores a copy of the content on Google ‌Photos‌.”

Meanwhile the App Store’s use of a single payment system – Apple’s – is coming under more pressure. In the UK the Competition and Markets Authority has opened an investigation. But it’s the legislation progressing through Arizona that could be the first significant disruption. An amendment to HB2005 would stop app store operators from mandating a preferred payment service to Arizona based developers. It has cleared the House of Representatives, and is heading to the the Senate and then the State Governor:

“The bill opens the door to developers using third-party payment systems, thereby allowing them to bypass the industry standard 30 percent cut Apple and Google have collected for years. It’s not clear how the tech companies will respond, as the bill could have significant effects on their businesses in the state of Arizona while also putting pressure on them to change the rules for all developers everywhere. Both Apple and Google declined to comment.”

The Doors Are Mostly Open

Apple has opened all of its Apple Stores in the US, the first time since the shutdown due to the coronavirus pandemic. But don’t expect to just walk in anywhere, many of the stores are running ‘appointment only’ systems:

“Not all Apple stores in the U.S. are fully open for walk-in customers to go inside and browse, however. Customers should check Apple’s website before heading to their store in case it is appointment-only or service is limited in other ways.”

Apple started the Apple Silicon adventure with the lower end MacBook laptops and a revitalised mac Mini. Other models are sure to show up in the next 18 months, but YouTuber Luke Mian has taken the circuity and carefully hacked together an M1 powered 2011 iMac:

“Miani notes that the Mac mini motherboard is so small that it can fit snugly within the iMac chassis without any modifications. Using an HDMI display adapter from the Mac mini motherboard to the custom Apple iMac display connector was the vast majority of work on the project.Essentially, the Mac mini is running unmodified within the chassis of the iMac and using it as a display with the help of that adapter circuitry. This, however, comes with several limitations.”

How Millennials Are Changing The Face Of B2B Selling: A Case Study With Derrick Yeo

How To Use Content To Draw Others To Your Brand