Taking a look back at another week of news and headlines from Cupertino, this week’s Apple Loop includes six all-new iPhone 12 phones, the return of the iPhone SE, Apple’s return to CES, updates to iOS and MacOS, critical security updates, the Podcasts app problem, and a landmark day for the r/Apple community.

More information is coming outing regards to Apple’s iPhone line-up for 2020. Let’s start with the flagship iPhone 12 that is expected to launch in September. The three major flavors of the iPhone 12, along with minor tweaks, have been profiled by noted analyst Ming-Chi Kuo. Forbes’ Gordon Kelly picks out three key details:

“Apple is wise to offer 4G and 5G versions of its phones, because 5G adds a significant price premium and 5G will has very limited availability in most countries around the world.

“Apple is shrinking the iPhone 12 Pro down to a truly pocketable, one-handed size which many will welcome.

“The new line-up will prove extremely confusing to many buyers. Even more because of the imminent arrival of the iPhone SE2, a new iPhone 8-styled phone with Apple’s latest A13 chipset, which is expected to be called the iPhone 9.” 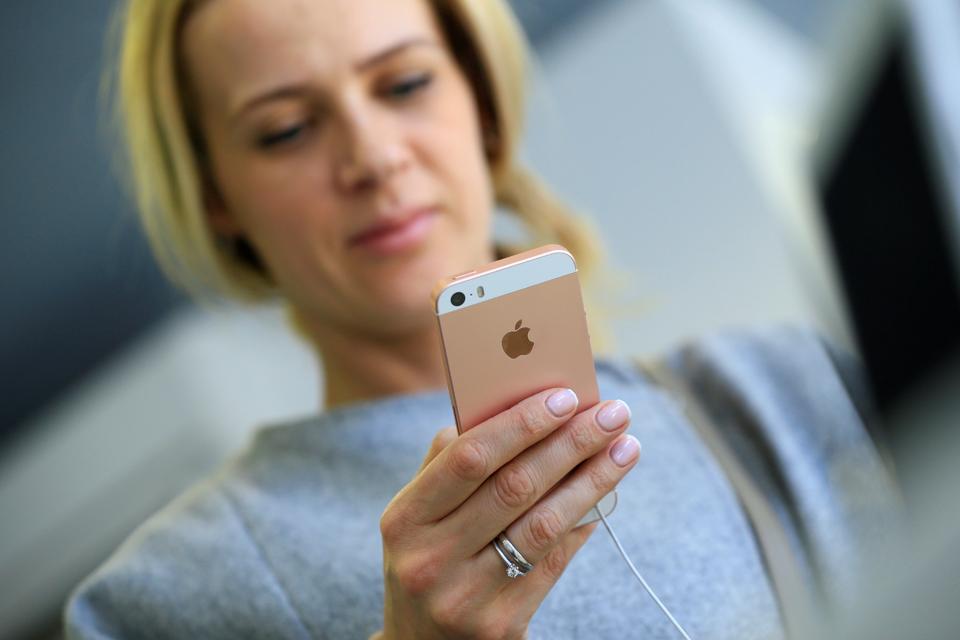 The Return Of The iPhone SE

Following the disappointing sales of the iPhone 6S compared to the iPhone 6 family, Apple released the iPhone SE. With the iPhone 11 family following a similar sales pattern, is history about to repeat itself with the launch of the iPhone SE 2 (or is it the iPhone 9)? I took a closer look at the potential for Apple to reenter the mid-range market with a new handset:

“The iPhone 9’s major contribution to Apple will be to re-open up the iPhone to the mid-range market. The last few years have seen a number of handsets launch with ‘flagship’ specifications in the $400-$600 range. Apple may have pushed older handsets into this price band, but in terms of new handsets it has turned its back on this space as it chased the financial delights of a $1000 smartphone.”

Meanwhile, Apple is set to speak at January’s CES trade show in Las Vegas for the first time since 1992. The appearance will not be to showcase any major product (so the idea that Apple doesn’t need CES to launch something new is still in place). Rather it will be to pitch Apple’s approach to privacy and presumably how it is different to the other major operating systems and Silicon Valley behemoths. Mark Gurman and Edward Ludlow report:

“The company’s senior director of privacy Jane Horvath will be speaking on a “Chief Privacy Officer Roundtable” on Jan. 7, according to the CES agenda.

“Horvath, along with executives from Facebook Inc., Procter & Gamble Co., and a commissioner from the Federal Trade Commission, will discuss how companies build privacy at scale, regulation and consumer demands.”

New OS Updates For All

This week saw Apple release updates for the key operating systems ahead of the Christmas rush of new products being activated and looking for the latest code. First up, the changes in iOS 13, starting with screen time:

“No major new features are Included in the update, but a number of smaller areas have been addressed. including support for remote control of the Music and TV apps from your iPhone, bug fixes for Music, Mail and Photos, layout improvements for Apple News Plus, and more.”

As to whether you should update, here’s our advice for iOS and MacOS users. WatchOS and tvOS have also been updated.

One reason for iPhone users to update to the latest version of iOS13 is to prevent a denial of service attack on your phone that uses AirDrop. With AirDrop featuring in the operating system since iOS 7, this cal to action reaches out to potentially millions of iPhone users. Forbes’ Davey Winder has the details:

“The denial-of-service bug, which Bagaria calls AirDoS, enables an attacker to effectively spam any and all nearby iPhones with an AirDrop sharing popup box.

“Here’s the thing, because iOS will block the display on the iPhone until the file being sent via the AirDrop service is either accepted or rejected, if an AirDoS attacker keeps sending files repeatedly then this locks the user out of their device. Locking and unlocking your iPhone will not get you back in either, as the AirDoS attack is as persistent as it is frustrating.”

More on the security issue here.

Although it feels a second-tier product to many creators, Apple’s podcast service is the largest directory and supplier to consumers in the space. Which means that the issues affecting the service this week have hit a significant proportion of podcast listeners. Although the changes appear to be server-side and do not require an OS update, it has left many listeners frustrated. Benjamin Mayo reports:

“During playback of shows, the app is inexplicably crashing as frequently as once every two minutes in what appears to be some kind of bug relating to how the Podcasts app syncs progress between devices.

“The issue seems to have been caused by some kind of server-side change on Apple’s part, as the crashes have only become prolific recently, weeks after Apple’s latest software update, iOS 13.2.3, was released.”

Congrats to the r/Apple Reddit community, which this week passed 2 million subscribers. Moderator AaronP613 has the news:

“On behalf of the entire r/iPhone moderation team, we would like to thank everyone who subscribed and to everyone who posts and comments here!”

The Xbox Series X Was Always About More...

The Future Of Trump’s COVID-19 Presidency Is Bleak,...