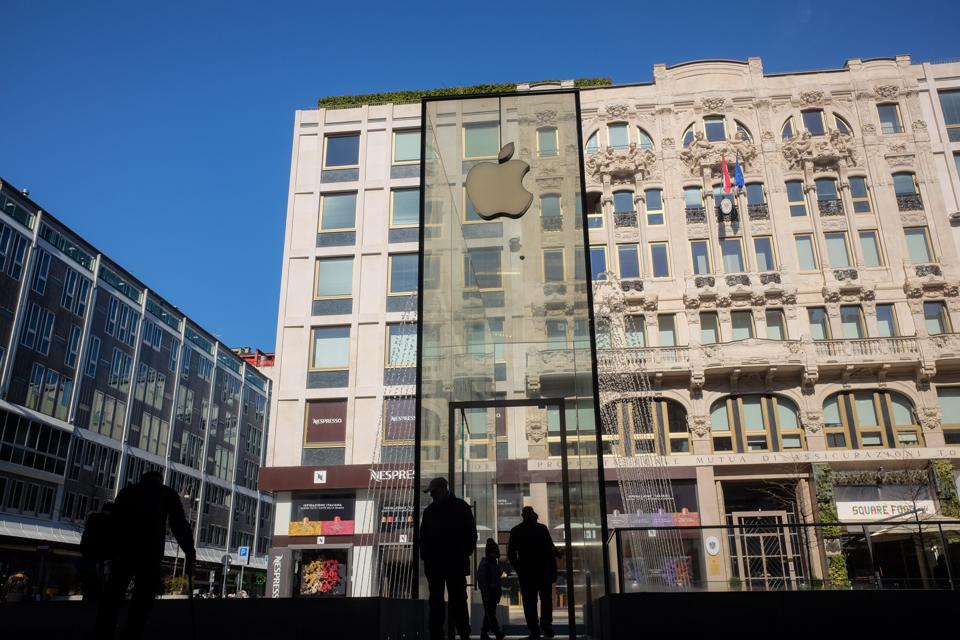 Silhouette of a passerby in front of the Apple Store in Liberty Square in Milan, Italy, on march 04 … [+] 2020 (Photo by Mairo Cinquetti/NurPhoto via Getty Images)

Apple has opened a free repair program for third-generation iPad Air units affected by a blank screen issue that left some displays permanently disabled. It said that the affected devices were built between March and October of last year.

The company said it found that, in certain circumstances, the screen on the tablet might flicker or flash before the screen blacks out permanently. It claimed the issue affects a “limited number” of devices.

The program only covers third-gen iPad Air units manufactured in the specified timeframe. Apple and its Authorized Service Providers will carry out the service at no charge. If your device allows you to do so, Apple of course recommends backing up your data before bringing your iPad Air to a store or mailing it to the company for repair.

No, Scientists Will Never Be Able To Remove...

Hubble Reveals A ‘Red Dot Surprise’ From The...

My Top 5 Practices For Leadership During Global...