Breaking
How to Run Nonprofit Marketing Ads
Entrepreneurs Are Bringing Transparency To Home Buying And...
Best Incentive To Get Vaccinated: Money, Messaging, Or...
Page Level Query Analysis at Scale with Google...
How A CIO Can Align IT With Business...
Blogger of the Month: Jo, Girl Eats World
6 Things Women In Business Know That Men...
How to Use First-Party Data for Ad Personalization
Pressing Reset—Putting A Fallen Unicorn Back On Its...
How We Went Viral: Promoting Content with Influencers,...
Blame Olympic Record Price Tag For Return To...
Apple iOS 14.5 Release: Should You Upgrade?
How to Come up with Podcast Topics and...
Why Gaming Gear Company Razer Launched A $50...
Technical SEO Implementations to Increase the Impact of...
30 Brilliant Ways to Market Your Eco-Friendly Shopify...
Home Technology Apple Releases MacOS Catalina 10.15.2: Remote Control Music, Password Problems Addressed, MacBook Pro Fixes
Technology

Apple has rolled out the second major update to MacOS Catalina, with version 10.15.2 of the operating system. No major new features are Included in the update, but a number of smaller areas have been addressed. including support for remote control of the Music and TV apps from your iPhone, bug fixes for Music, Mail and Photos, layout improvements for Apple News Plus, and more.

Although Apple has not confirmed it, a number of users are reporting that this update of MacOS addresses the popping and crackling sounds coming from various MacBook and MacBook Pro speakers, including the new six-speaker configuration found in the 16-Inch MacBook Pro.

The change log can be found at Apple’s support pages. 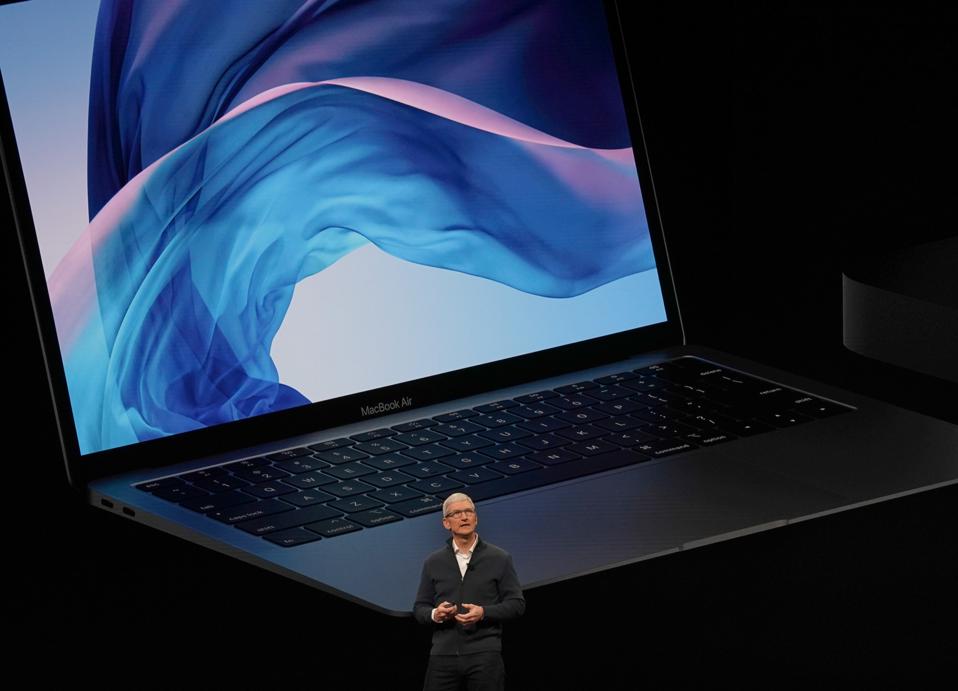 How To Update MacOS Catalina

You can find the update under the Apple Menu > System Preferences > Software Update to start the process. I would alway recommend doing a full backup of your data before any OS update.

MacOS Catalina 10.15.1 included support for the new Emoji character set introduced previously in iOS, support for the AirPods Pro, and additional privacy controls for Siri so user requested are not shared with Apple.

MacOS Catalina 10.15 was first launched to the public on October 7th, bringing the Mac family closer to Apple’s cloud-based services, increased support for the iPad, and the ability to run some iPadOS apps on MacOS through the Catalyst engine. It also controversially removed support for 32-bit applications that upset many users who relied on key applications and services that could no longer run.