March’s Apple launch featured an interesting decision by Tim Cook and his team. With one of the most sought after updates to the MacBook in place, the marketing was focused elsewhere. The darling of Apple’s eye was the iPad Pro. 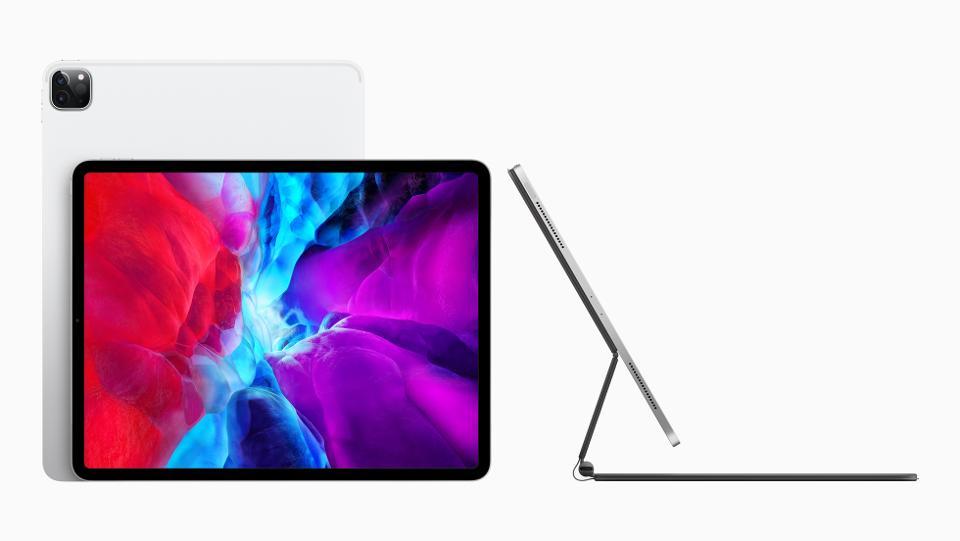 With no event (either live or virtual) the launch was heralded by a number of press releases and media materials which were all picked up in the usual places, including here on Forbes. But the focus was biased towards the tablet, not the laptop.

The moment that spoke volumes to me was during my write-up of the ‘only for education’ $799 MacBook Air. I wanted to embed the glossy high production video from Apple’s press team. I headed to Apple’s YouTube channel, to find the iPad Pro in the banner, a YouTube video about how “your next computer is not a computer”, and a video on “how to correctly use a computer”.

There was sign of any video for the new MacBook Air. There still isn’t. 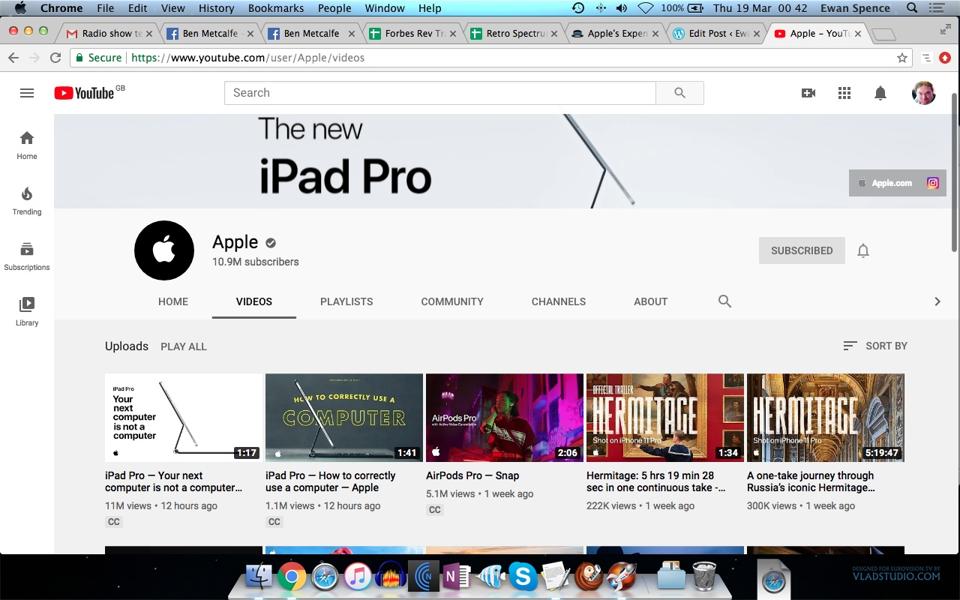 It’s not like there is nothing to shout about with the MacBook Air. It’s the first Air that replaces the dreaded butterfly keyboard for the scissor-switch based Magic Keyboard; it’s the first MacBook to use Intel’s tenth-generation technology; and cranks up the power in the graphics card. There’s a lot to love and a lot to talk about here.

So why is Apple not talking about it? Simply put, Tim Cook’s vision has moved on from that of Steve Jobs. A move towards mobile and cloud computing left the MacBook range with little choice but to become more iPhone like, as I laid out when the 16-inch MacBook Pro was launched:

“While a desk-bound solution was still preferred for developers, media creatives, and other roles needing large screens, physical keyboards, and computing power, a laptop for the ‘smartphone first’ generation growing up with the iPhone would need to have different design goals.

“These laptops begin to focus on being thin and lightweight, they needed to be fashionable, and they needed to work with the information that was stored in the cloud. Just as the modern iPhone requires connectivity (or a frequent connection to refresh the cached data) to work, the macOS family changed to follow that same goal. In essence the MacBook Pro has evolved from a standalone computer into a wannabe super-sized smartphone with a hinge and a physical keyboard.”

Except Cook didn’t push the traditional laptop forward. Instead of the MacBook Air and MacBook Pro, the iPad Pro continues to be pushed towards consumers as the portable computer. While the tablet picks up more features and abilities in the update, it still remains enmeshed in Apple’s walled garden. You’ll need to sign in to Apple’s cloud services, you’ll have to receive all your applications from Apple, and all of those apps will have to be signed off by Apple as suitable for your eyes and hardware. And of course Apple can take a rake on all the applications and services that pass through its doors.

That transformation is complete. Take a look at the iPad Pro with the Magic Keyboard attachment. Now take a look at Microsoft’s Surface Pro with the Type Cover. Now ask yourself why the MacBook Air was not pushed heavily to consumers.

How Does The COVID-19 Coronavirus Kill? What Happens When You Get Infected

The Recession Arrived Suddenly & With A Vengeance: Notes On The Ongoing Financial Market Chaos

‘Blue’ Jupiter And Its Giant Moon Dazzle In...

Could A Spinal Implant Give Artificial Hands A...

Biden’s Climate Plan Needs To Do Better On...