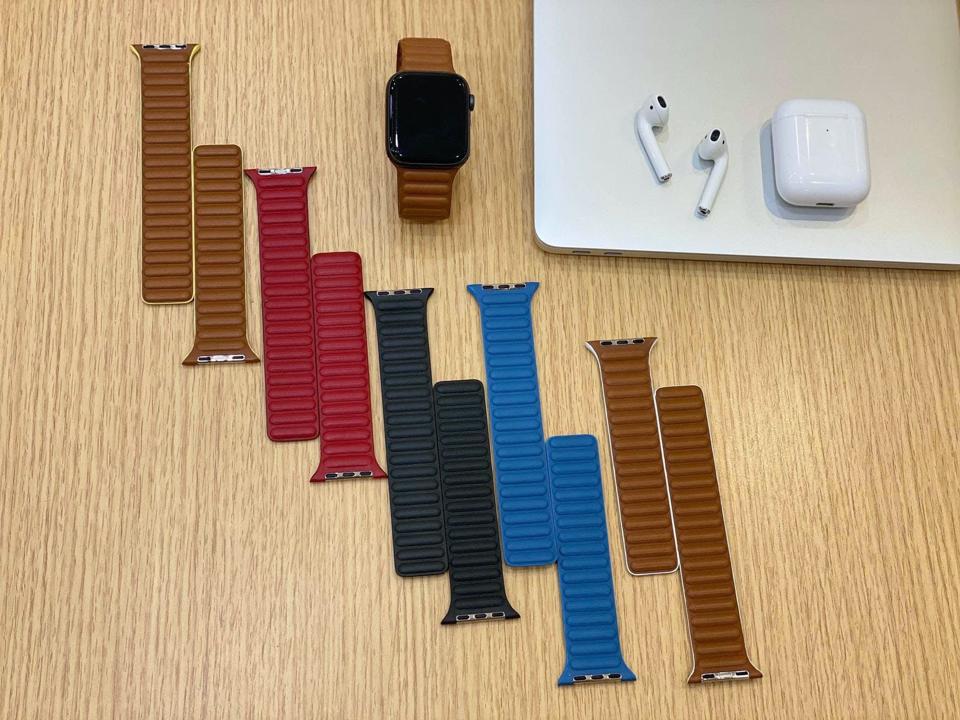 Are these new leather straps coming for Apple Watch Series 6

The Apple Watch Series 6 is expected this Fall, (read everything we know so far here) but new leaked images show a cool (in both senses of the word) leather band that may be on its way soon. As 9to5Mac has reported, images have surfaced of what could be the new strap. Some reporters have described it as a redesigned Apple Watch Leather Loop but I think this misses the point.

First of all, it’s not a loop (sorry to be pedantic).

But, more importantly, it’s a strikingly different looking band from the current leather wrist furniture from Apple. These are the Leather Loop, designed for the larger size of Apple Watch (42mm and 44mm) and the Modern Buckle, which fits the smaller size (38mm and 40mm).

My guess is that, because its looks sportier than the current leatherware, it may be an addition to the range. The leather may be better for breathability (cooler, see?) or designed to be sweat-resistant. 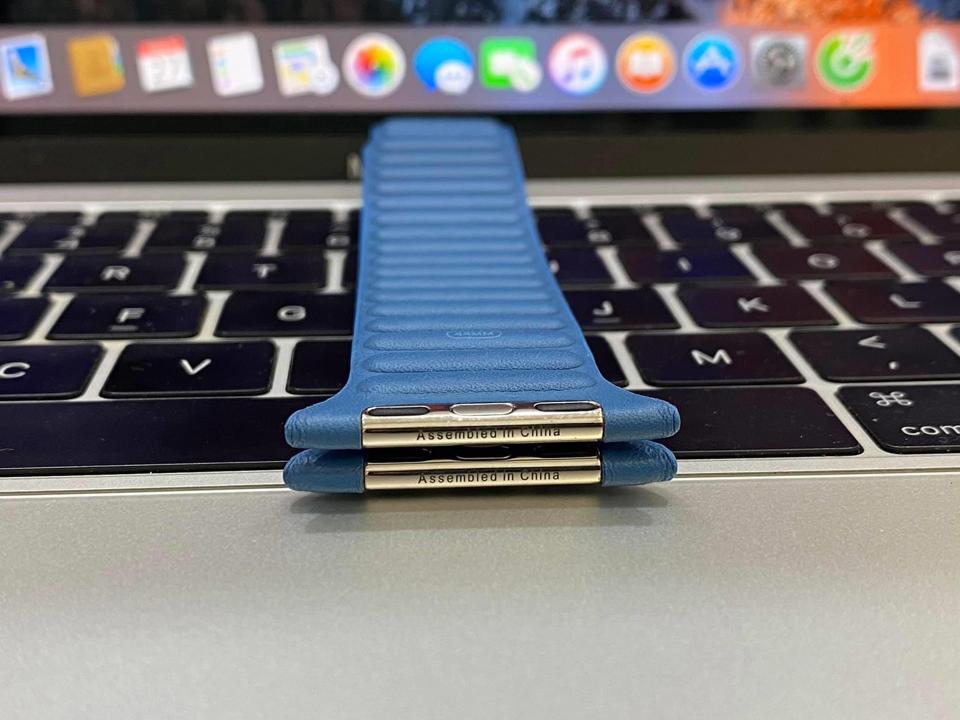 If it’s designed to be sportier, maybe it’s going to be more affordable than the current leather straps, too (Loop is $99, Modern Buckle is $149). Mind you, the magnets may be part of the reason for the higher price on the current Leather Loop, so don’t hold your breath for a bargain.

The straps look pretty nice. The colors shown include a deep blue, saddle brown, a darker brown, and a punchy red shade. The main color is balanced by a different one on the edge, such as white on the dark brown. In one shot, from Reddit user Onewingleft a different blue is shown with a green edge, of the retina-scorching kind (I really like it). 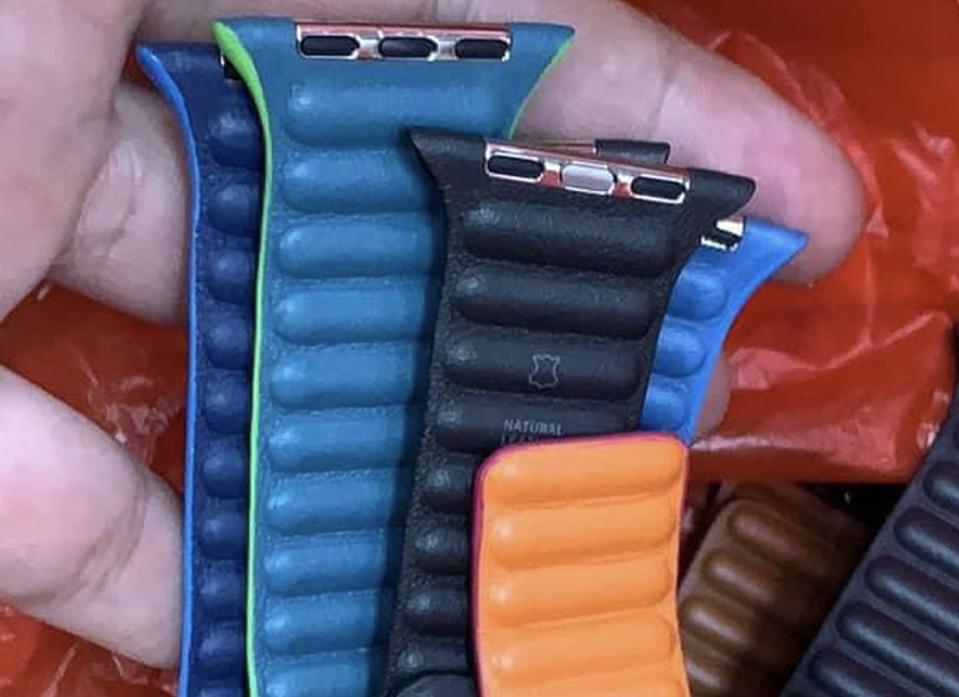 Though these straps do look convincing, there’s no certainty they are legitimate.

If they are, Apple could release them in September with the next Watch, or they could appear sooner, perhaps in June at WWDC.

As more details appear, I’ll report on them so please check back.

Why The Hidden Risks Of Specialization Help Explain Crises (Part 2)

The Headlines Are Dead Wrong – Unemployment Dropped 16% To 19M