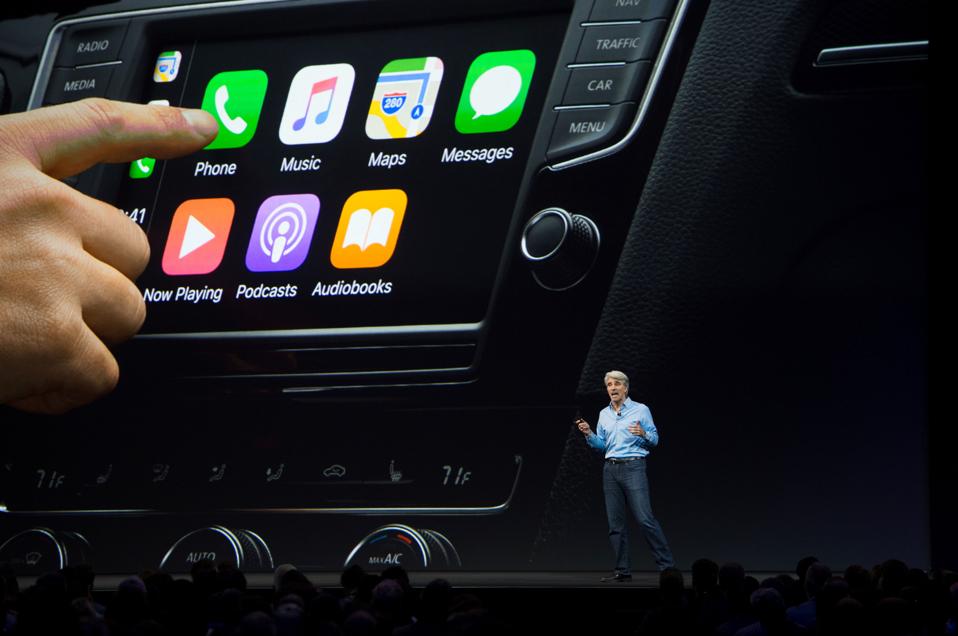 CarPlay in action. Will CarKey be a part of it soon?

Apple’s next Watch and iPhone software, watchOS 7 and iOS 14 respectively, will be unveiled in June at the digital-only WWDC. But a leaked early version of the software, as reported by 9to5Mac, has told us a lot about what’s coming.

One feature was expected to have snuck into the just-released iOS 13.4 – you can read details of the recent release here, and of some problems that are popping up here.

But that feature, called CarKey, didn’t appear. We’d already heard about it because of details of an API that had appeared in the public beta of iOS 13.4 (details here) but it now looks like we need to wait until iOS 14 goes to developers’ beta or public beta before we see the results properly.

That doesn’t mean there aren’t more clues leaking out on a regular basis, and the most recent ones are intriguing.

A few days ago, @DongleBookPro tweeted that an alleged menu screen had been seen showing the latest developments in CarKey. 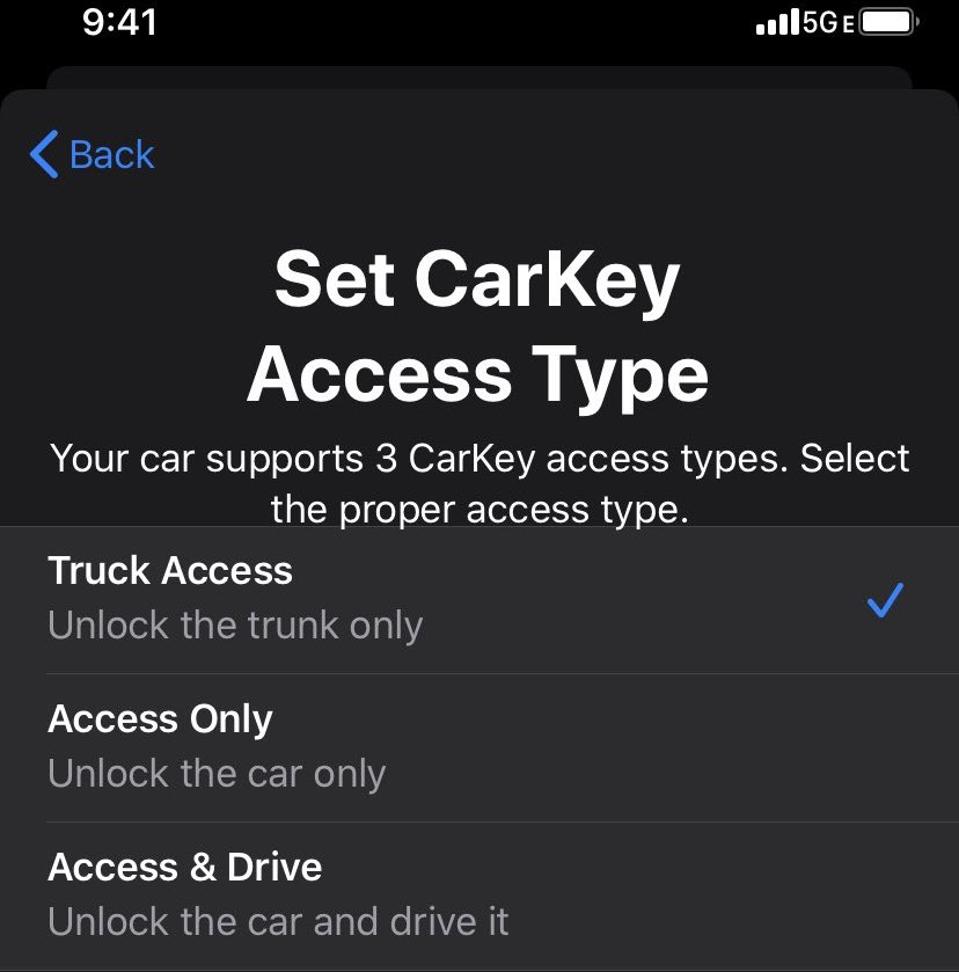 Is this the CarKey setup screen?

Let’s leave aside the fact that the screenshot says 5G at the top. As we know, there are no 5G iPhones yet and that line doesn’t confirm one. This is merely a network which has decided to call 4G LTE by the name of 5G.

And take no notice of the fact that this layout hasn’t been finished, as evidenced by the fact that the text is almost overlapping at times. It’s a work-in-progress, after all.

But it’s the meat of the image which is so interesting. It’s the first indication that the new system will have more key-related capabilities than first expected. We’d learnt already that CarKey would allow you to unlock a compatible vehicle, that is one with NFC key capabilities.

We also knew that it would permit the engine to be started by the Apple Watch or iPhone, too.

Now, we discover that the key can be configured to only unlock the trunk, which is a neat extra benefit. This is headlined Truck Access, though is that perhaps a typo, where it should say Trunk Access instead? Surely this feature won’t be limited to trucks alone? 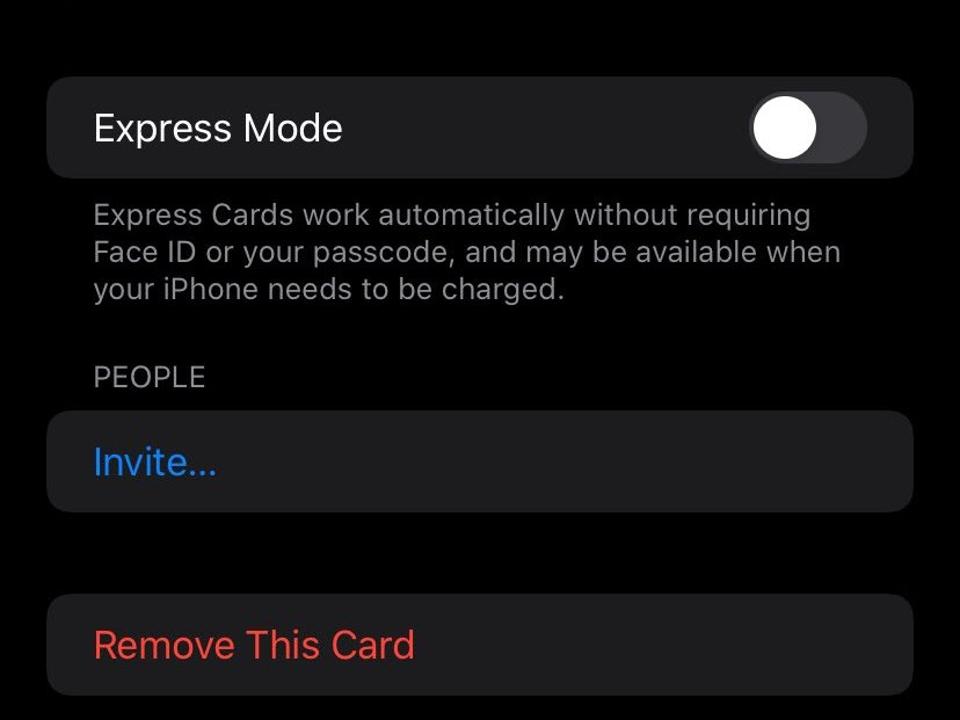 Express Mode and guest invites on CarKey, it seems

We’d already heard about Express Mode, similar to that used on the Apple Watch and iPhone for Apple Pay Express Transit. And this alleged screen shows there’s an option for that here, too. 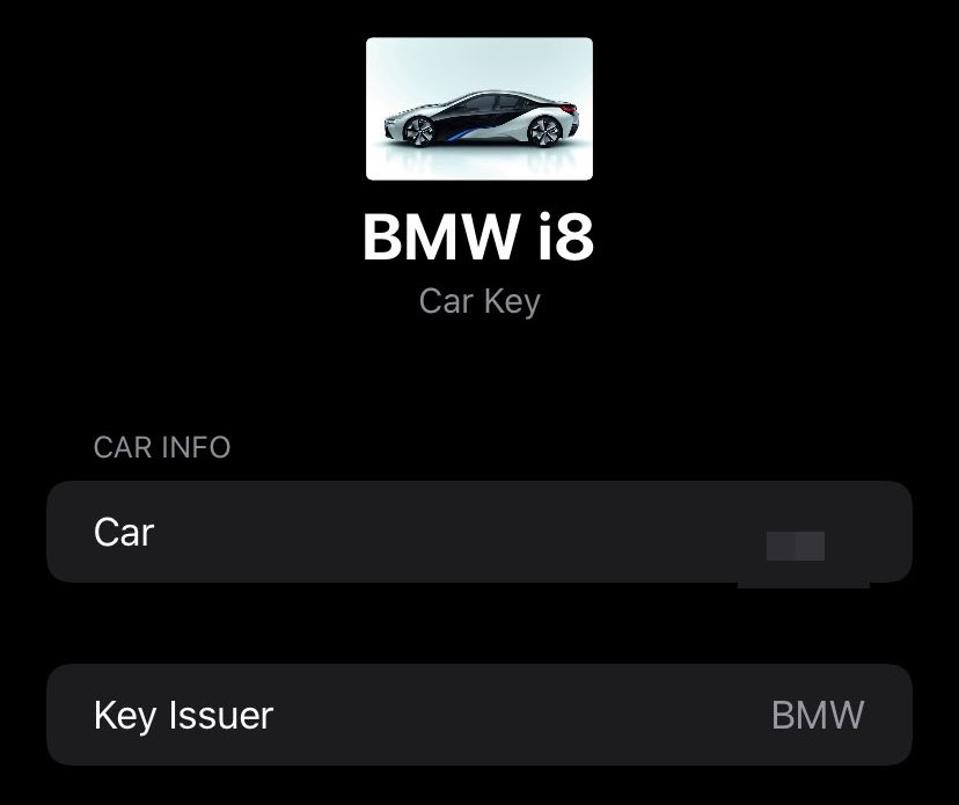 And the leak confirms something else we’ve also known, that BMW will make this feature a reality on its vehicles.

Finally, the screen confirms one other really exciting feature, that you’ll be able to invite others to unlock and drive your car, creating a temporary guest key on their Apple Watch or iPhone which, we’ve previously heard, will be done by text message.

This is shaping up to be one of the most exciting updates yet on the Apple Watch and iPhone software. Now, I’ll just need to buy a new car to go with it.

How To Manage Innovation During A Recession