Breaking
Redesigning The Talent Experience For The Future Of...
Seven Ways To Thrive As A Remote-First Team
Five Ways To Network In 2020
Deckers Outdoor Stock Still Attractive At $258?
Save $50 Off A Fitbit Sense With This...
Meet Jordan Wise & Hamish Stephenson: The Founders...
Google Plex: The Mobile Banking App Every Bank...
Future Of Intimacy: Sex Bots, Virtual Reality, And...
How to Create the Best Facebook Cover Photos...
How To Continue Working Remotely Even If Your...
Apple Dominates Microsoft In MacBook Pro Vs Surface...
Do You Know If You’re Prepared For Retirement?
Law Professor Argues Opportunity Zone Program Is Harmful
The Amazfit GTS 2 Mini May Be One...
Hotelier/ Billionaire Philanthropist Jonathan Tisch: What A Hospitality...
More Entrepreneurship, Less Recidivism Among The Formerly Incarcerated
Home Technology Apple’s iPhone 12 Will Cause Serious Problems For Samsung, Google
Technology

Apple’s iPhone 12 Will Cause Serious Problems For Samsung, Google 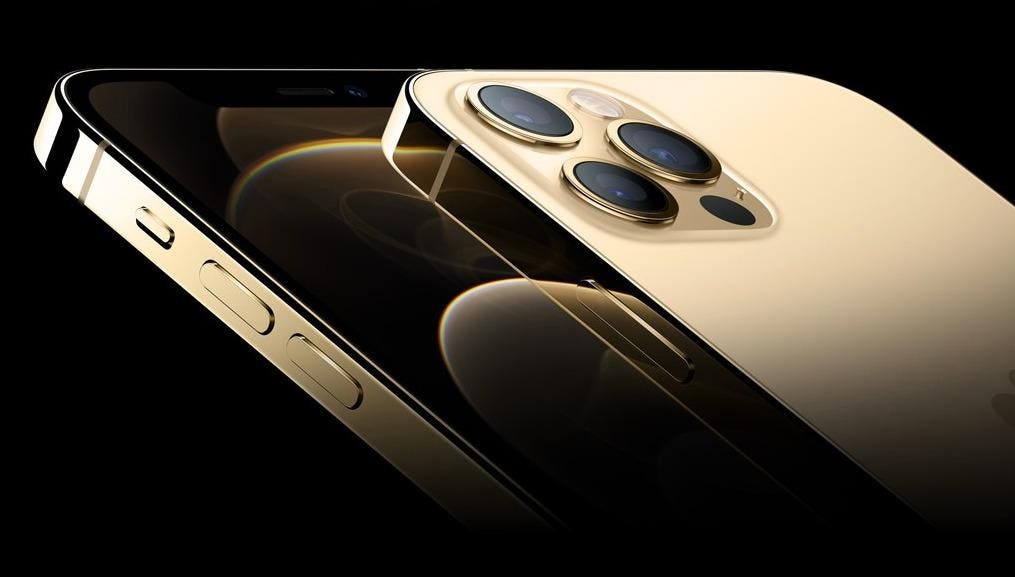 Concerns around the iPhone 12 range are growing, thanks to price hikes and warnings about MagSafe. That said, new tests have revealed one area where Apple new iPhones are going to destroy the competition.

MORE FROM FORBESApple iOS 14.1 Release: Should You Upgrade?By Gordon Kelly

Popular YouTuber Filip Koroy (aka EverythingApplePro) has revealed the iPhone 12 Pro delivers real world speed improvements which are off the scale compared to anything synthetic benchmarks, or even Apple’s own marketing has claimed up to now. In fact, not only does the iPhone 12 Pro demolish previous iPhones, it wipes out the one long-standing advantage held by rival Android phones: multitasking.

Breaking this down, Koroy’s test opens a large number of apps before reopening each app in order – this is a popular test because it mimics real world usage. The iPhone 12 completes the test in just 2 mins 49 seconds, compared to over 4 minutes from both the iPhone 11 Pro (running hot but in line with past tests) and the iPhone XS. Koroy puts this down to gains from Apple’s impressive A14 Bionic chipset but the unsung hero here is RAM. The iPhone 12 Pro is the first iPhone to come with 6GB RAM and this enables the phone to hold all apps in memory without reloading.

“Every single application that I opened after running a 4K video export was still preloaded in the background. I have never seen this on an iPhone. This is new. Apple has finally fixed the multitasking issue on the iPhone.”

Historically, Apple’s decision to fit iPhones with 2-4GB RAM has seen iPhones lose out to Android rivals here because they can’t hold many apps in memory, which causes lengthy reload times. This cancels out the big performance gains Apple’s A Series chips have long held over Android phones, in terms of raw speed. This can be seen in the video below, where Samsung’s Galaxy Note 20 Ultra comes from miles behind to overtake the iPhone 11 Pro.

And it was a big advantage. While synthetic benchmarks have given Apple a huge lead over its rivals for years now, the reality is our smartphone usage consists primarily of moving between apps, rather than the scores we get from benchmarks trying to max out the CPU and GPU.

And this is worrying news for both Samsung and Google, at different price points. At the high end, Samsung’s Galaxy S20 Ultra and Note 20 Ultra are already more expensive than the iPhone 12 Pro Max, and now they are heavily outgunned as well. Meanwhile, for Google, it took the risky move to put a lower performance chipset in the Pixel 5 (whose speed was already far behind last year’s iPhone) and now the A14 Bionic in the iPhone 12 and iPhone 12 mini looks set to put it to the sword.

In fact, the biggest worry for Apple at this stage is less likely to be the competition than its next iPhone. A legal settlement with Qualcomm forced Apple to publicly reveal iPhone modem plans for the next four years and here the iPhone 13 looks like a game changer. For everyone else, things just got a lot harder.

Apple iOS 14.1 Release: Should You Upgrade?

Bitcoin’s Richest Are Selling, So Why Is The Price Surging?