Breaking
Redesigning The Talent Experience For The Future Of...
Seven Ways To Thrive As A Remote-First Team
Five Ways To Network In 2020
Deckers Outdoor Stock Still Attractive At $258?
Save $50 Off A Fitbit Sense With This...
Meet Jordan Wise & Hamish Stephenson: The Founders...
Google Plex: The Mobile Banking App Every Bank...
Future Of Intimacy: Sex Bots, Virtual Reality, And...
How to Create the Best Facebook Cover Photos...
How To Continue Working Remotely Even If Your...
Apple Dominates Microsoft In MacBook Pro Vs Surface...
Do You Know If You’re Prepared For Retirement?
Law Professor Argues Opportunity Zone Program Is Harmful
The Amazfit GTS 2 Mini May Be One...
Hotelier/ Billionaire Philanthropist Jonathan Tisch: What A Hospitality...
More Entrepreneurship, Less Recidivism Among The Formerly Incarcerated
Home Technology Apple’s iPhone SE Beats iPhone 12 Mini With One Important Feature
Technology 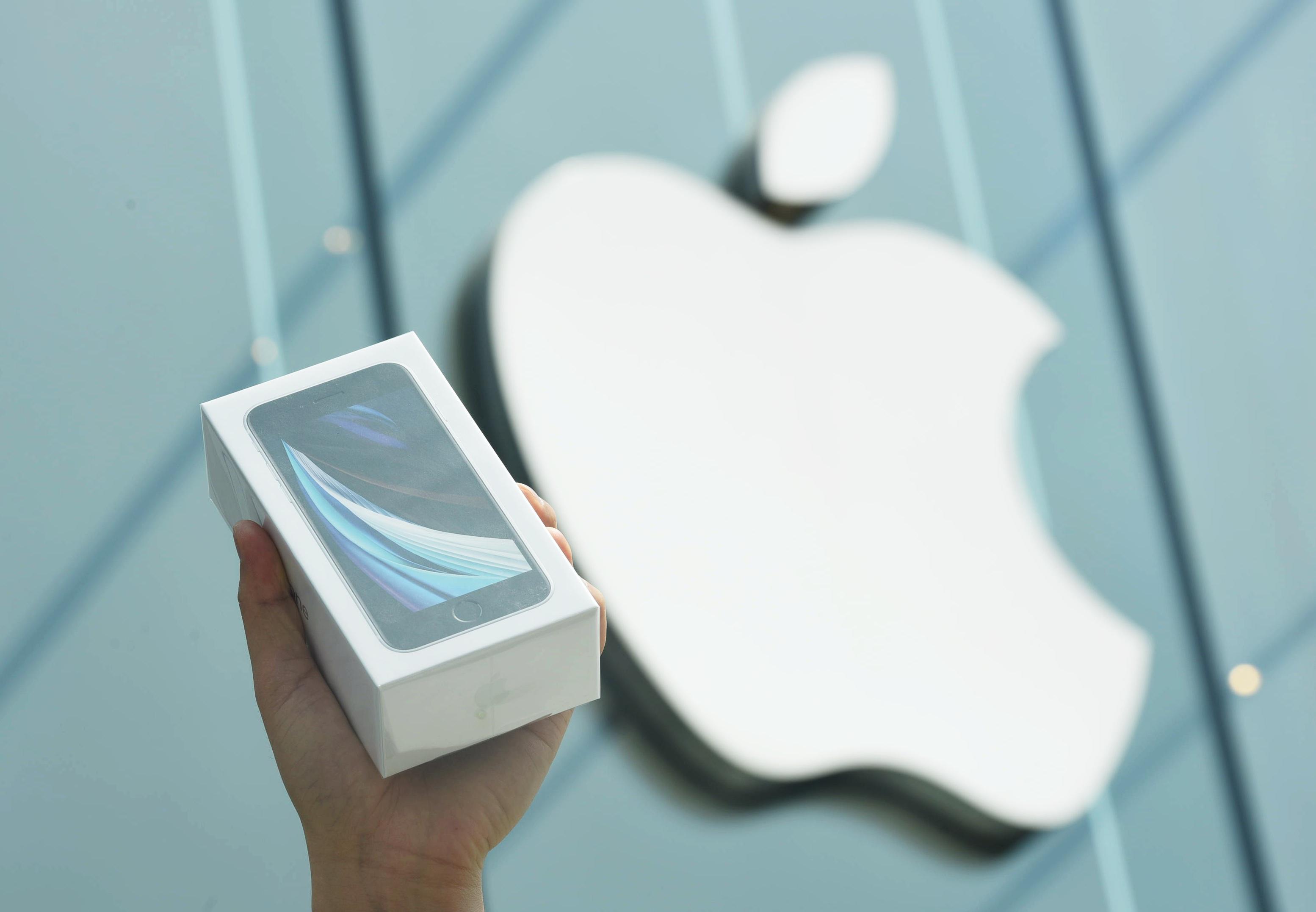 Good news this week for the annual iPhone figures. Thanks to the iPhone SE, Apple has seen its sales rise over the summer – a summer where consumer sales have been impacted by the fallout from the coronavirus pandemic. That’s according to research conducted by Consumer Intelligence Research Partners. 9to5Mac has more from the report:

““In its first full quarter of sales, the $399 iPhone SE accounted for almost one-quarter of iPhone sales,” said Josh Lowitz, CIRP Partner and Co-Founder. “During a challenging quarter, with COVID-19 altering the retail landscape and delaying launch of new 2020 flagship models, the new SE model succeeded in attracting customers with old phones in need of an upgrade.”

With the launch of the new iPhone 12 family, what happens to the iPhone SE? Is there any reason to consider the older, slower, and ‘retro’ looking iPhone?

I’m curious what happens next, especially as the main selling point of the iPhone SE has now been ripped away. When it was launched, the marketing around the $399 iPhone was built around the fact that it sported the A14 processor, the same processor as the flagship iPhone 11 handsets. You would get the same power as the leading iPhone.

That’s no longer the case. While the iPhone 12 family roar ahead with the A14, the iPhone SE is left with last year’s specs.

The SE has also lost the size argument. With the launch of the iPhone 12 Mini, the ‘smallest iPhone’ tag has been taken away from the SE. The aforementioned iPhone 12 mini is smaller in width and height, and almost matches the iPhone SE in depth. Throw in Apple’s newfound love for 5G being pushed at every opportunity, even if it hits the battery life on the 12 mini, and the iPhone SE is struggling to win out in any area.

With the entry level iPhone 12 mini priced at $699, there’s a significant difference in price for all of the cutting-edge technology released just six short months after the ‘just as good as the iPhone 11’ push.

Much of Apple’s attraction is in the promise of the best features in a modern smartphone, coupled with stylish design, and the cachet that comes from the iPhone name. Apple’s prices have traditionally been high because of these brand values.

But it is the cheapest.

How Startups Can Successfully Target The ‘Hypercultural Latinx’