The last year or two has seen a number of Apple products show up on the horizon, but never quite reaching the Apple Store or consumers, no matter how exciting they look. Two of those missing products are being prepared for a 2020 release. 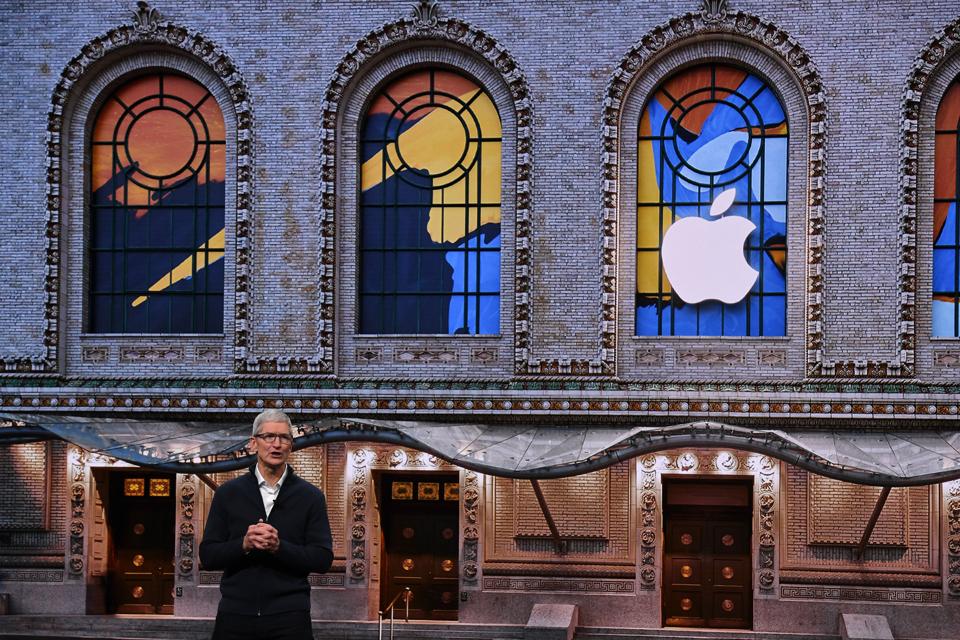 The details come in a report from noted Apple analyst Ming-Chi Kuo. As well as noting the upcoming launches of the iPhone 9 (née iPhone SE2), a refresh of the iPad Pro, and the release of a 13-inch MacBook Pro with the new features included in last year’s 16-inch MacBook Pro; Kuo highlighted two peripherals.

The first is AirTags. Details on the location-enabled smart tags have been found in iOS 13. Similar to the popular third-party Tile system, these tags can be attached to important objects and subsequently have their location tracked by an app. Personally I’ve used Tile to track checked-ion luggage and flight cases with audio equipment while travelling, as well as at the bottom of camera bags just in case they go walkabout.

Given the code discoveries, Apple’s strong push on both the U1 chip that allowed accurate location and tracking, and the improved ‘Find My…’ application; AirTags felt ready to be the perfect add-on purchase at Christmas to boost the ARPU of the iPhone.

The second peripheral is perhaps a quiet admission that the grand plans of AirPower were simply too much too soon. Apple is lining up a small wireless charger, potentially called the AirPower Mini. This would be a small wireless ‘charging mat’ that could accommodate a number of wirelessly charging devices.

Given the inclusion of wireless charging in the AirPods case and the current iPhone handsets, it seems unusual that Apple does not have a first-party wireless charger on sale. Unlikes the more ambitious rapidly charging AirPower system that could ignore orientation, I would suggest that Apple would be relying on the faster Qi charging standard.

Of course if Apple is considering a long-term move towards a port free and totally sealed iPhone, it’s going to need wireless chargers in the box. I’m pretty sure that would be quite a small charging pad that will work but also allow Apple to upsell a larger and faster charger. 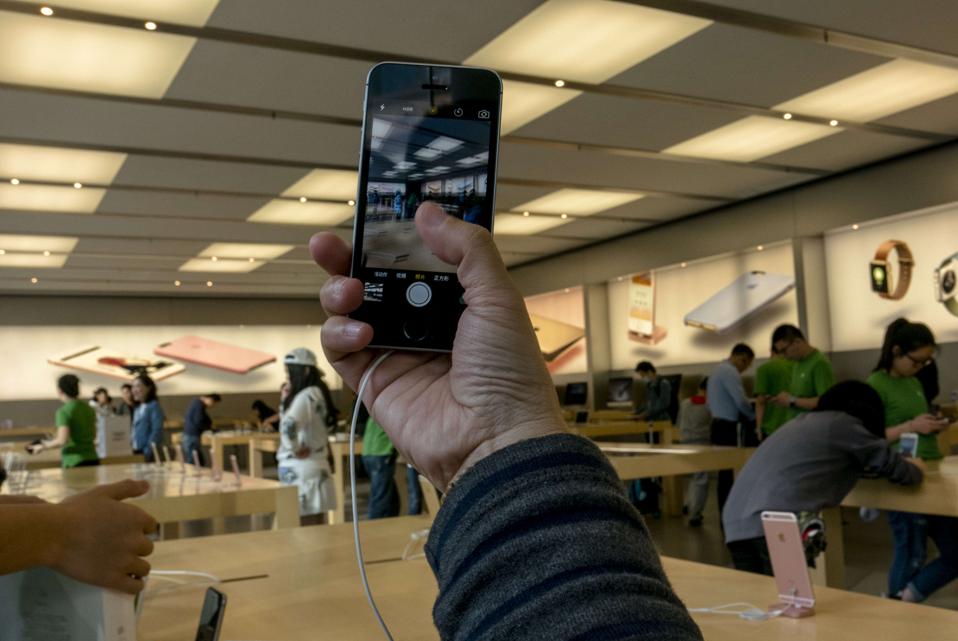 SHANGHAI, CHINA – 2016/04/18: Chinese customer is trying out an iPhone SE in an Apple store located … [+] on Huaihai road. In China, Apple booked 3.4 million pre-orders for the iPhone SE. Apples revenues from Greater China, which includes Hong Kong and Taiwan, grew at a yearly rate of 14% in first quarter of 2016. (Photo by Zhang Peng/LightRocket via Getty Images)

Although no launch dates have been discussed, if Apple wants to put these peripherals on stage, then the expected March launch of the smaller iPhone would be the first opportunity, with June’s WWDC after that.

BTS Ties One Of Justin Bieber’s Most Impressive Billboard Records

Qualcomm’s XR2 5G Brings Together The Best In...

The Smallest Galaxies Have Off-Kilter Black Holes, But...