A new report suggests that the forthcoming iPhone 12 Pro could deliver a slew of important camera upgrades, one of which would be far bigger than any seen in recent years. 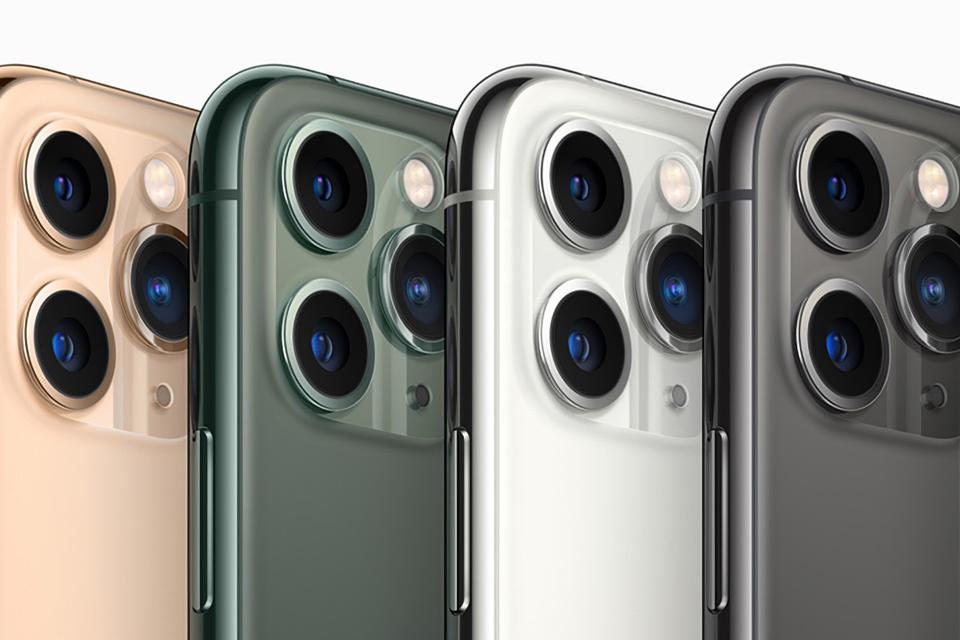 The iPhone 11 Pro Camera (pictured) could soon be outclassed.

According to tipster Max Weinbach (who also recently leaked pre-release photo samples from Samsung’s controversial Galaxy S20 Ultra), the next flagship iPhone camera is likely to include several significant improvements including a new 64-megapixel sensor.

Many Android flagships, such as those from Huawei, Samsung, and OnePlus to name but a few, already feature high-resolution cameras. However, this would be a huge leap in resolution for the iPhone which has stuck with just 12 megapixels since 2016’s iPhone 7. Stepping up to 64 megapixels would, therefore, provide over 5 times the capture resolution.

The report comes as part of a big iPhone 12 leak video posted by EverythingApplePro. The video features revelations from Weinbach claiming that Apple’s latest iPhone prototypes have ‘up to 64MP cameras’. Weinbach also claims that there will be a new ultra-wide lens with the same field of view as current models but able to capture 35% more light. The camera is also likely to be able to focus closer to objects with a minimum focusing distance of just 2.2cm.

Improvements in Apple’s HDR processing are also expected. Of course, ‘HDR’ can mean a variety of different things depending on its context, ranging from improved image capture through to HDR-10 video support, but no further details were made available.

Night mode is also due for an upgrade, according to the report, with the enhanced low-light feature set to be enabled on the telephoto camera as well as the standard wide-angle lens. Apple is furthermore said to be working on expanding support to the “front camera and wide-angle” (I’m assuming he means the ultra-wide lens here) but is currently facing “issues with the software behind it.”

There’s no indication given on how Apple might make use of its new high-resolution sensor, but typical uses include improved telephoto and digital zoom capabilities thanks to its ability to resolve far greater detail. Apple’s current line-up features only 2x optical ‘zoom’ via its 12-megapixel telephoto camera and is far outclassed by the best of the competition when it comes to snapping distant objects. The new high-resolution could, therefore, ensure Apple keeps up with the competition.

Many high-resolution sensors also employ a pixel binning technique to improve low light performance, a function that could form a basis for the Night Mode improvements mentioned above.

Also note that any camera able to record 8K video needs at least 33.2 megapixels to do so, however, there’s no suggestion at this point that this feature is coming to the iPhone.

Of course, these enhancements are just some of the impressive upgrades expected to arrive with the iPhone 12, but we can be sure that in the crucially important and ultra-competitive camera department Apple certainly won’t fall behind.

Soccer’s Strategy For Dealing With Coronavirus Is Patchwork At Best