Apple has already created a massive advantage with the ‘out of cycle’ launch of the iPhone 9 (née iPhone SE2) which is widely expected to happen in March. Now that MWC Barcelona has been cancelled and many Android manufacturers are postponing the launch of their handsets, that advantage has increased. 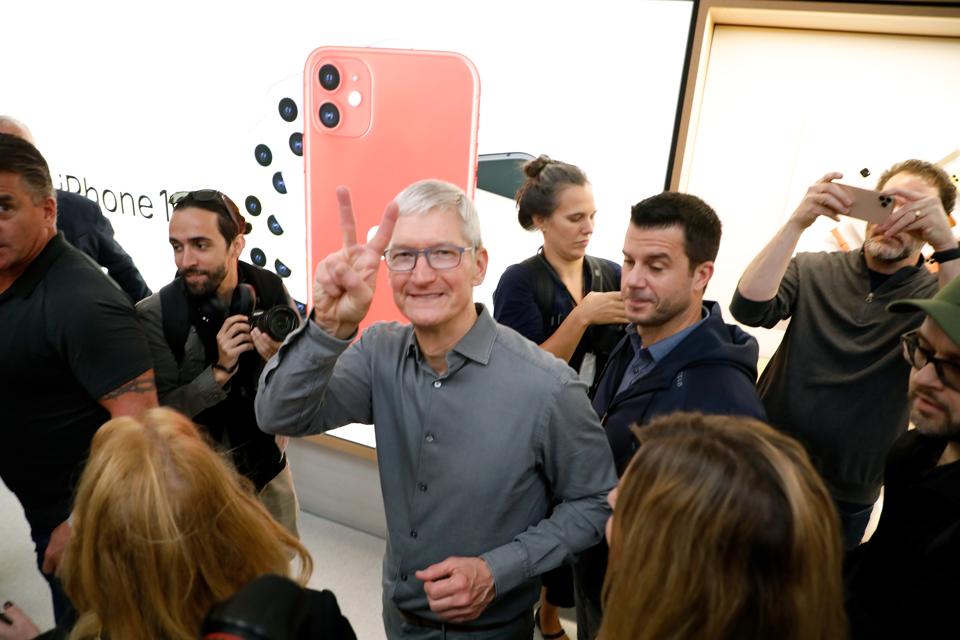 Traditionally, Apple launches a new iPhone family every September. This has been the case for so many years that it has become a fixed point in the mobile calendar. Apple knows it, Apple’s fans know it, the media know it, and the competition know it.

While it would not be admitted publicly, a glance at the calendar shows that nobody goes up against Apple’s iPhone launch events. Although Berlin’s IFA is also hosted in September, most launches happen during August, with IFA used to boost the PR of the recently revealed handsets. Samsung, Apple’s closest competitor, has tried to go toe-to-toe using the Galaxy Note release, but even that has been brought forward to mid-August to get some clear air before Tim Cook’s colossus smashes into town.

Given the lead time of design, testing, manufacturing, and sales, it is rare for a key manufacturer to step into September. Thankfully Apple’s releases are regular. 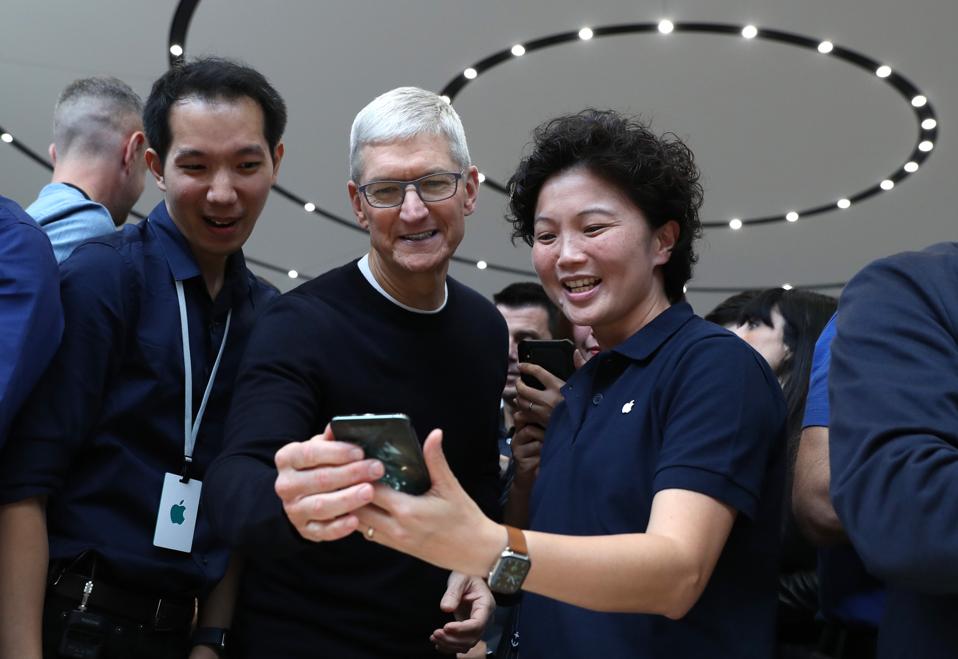 Look back through Apple’s recent history, there has been one iPhone that was released out of this September sequence… the iPhone SE. This is now widely regarded as a success, and the loss of the SE from the range let Apple without a mid-range handset as an iOS powered option to compare to the rising tide of Android handsets was keenly felt by many.

The iPhone SE was a popular handset. It met the expectations of users, it filled a gap in Apple’s portfolio, and it was a financial success for Apple. Next month’s iPhone 9 (assuming Taniyama-Shimura), is going to have the same advantages to Apple’s community that the original iPhone SE had. But in the wider market, it has gained another advantage. MWC Barcelona has been cancelled. Forbes’ David Phelan has examined the slowly building chaos:

“The coronavirus, Covid 19, has meant that one by one, companies starting to drop out of exhibiting at Mobile World Congress. LG went, then Sony, Intel and HMD Global, makers of Nokia Mobile handsets. Although some companies like Huawei and Oppo were defiant that they were still going, thank you very much, things finally changed today. The GSMA, organizers of Mobile World Congress, today announced the show’s cancelation.”

Thanks to the cancellation of MWC, the competing Android mid-range Android handsets that would have been debuted in Barcelona in front of the world’s media have lost a huge amount of press coverage. Even Samsung will feel the pain. The launch of the Galaxy S20 and Galaxy Z Flip may have happened earlier this week, but MWC would have given the South Korean company more time with journalists and more time to established the new handsets.

That opportunity is gone, as are the launch plans of others. No doubt the handsets will be launched in standalone events over the next few weeks, but there will not be the same concentration of press to help give the devices an initial push.

You can be sure that won’t be the case when the iPhone 9 is launched.

Now read more about the iPhone 9’s potential for success…

Coronavirus: Can We Embrace Remote Working As The...