Breaking
Mayo Clinic And Kaiser Permanente Invest $100 Million...
MozCon Virtual 2021 Interview Series: Wil Reynolds
Commodity Spikes May Be Close To Peaking, Futures...
Benefits of Responsive Web Design
ESBC Major Updates: Tons Of Heavyweight Greats Added...
5 On-Demand Courses To Help Develop Your Leadership...
How to Run Nonprofit Marketing Ads
Entrepreneurs Are Bringing Transparency To Home Buying And...
Best Incentive To Get Vaccinated: Money, Messaging, Or...
Page Level Query Analysis at Scale with Google...
How A CIO Can Align IT With Business...
Blogger of the Month: Jo, Girl Eats World
6 Things Women In Business Know That Men...
How to Use First-Party Data for Ad Personalization
Pressing Reset—Putting A Fallen Unicorn Back On Its...
How We Went Viral: Promoting Content with Influencers,...
Home Technology Apple’s New Over-Ear AirPods Appear In iOS 14 Code
Technology 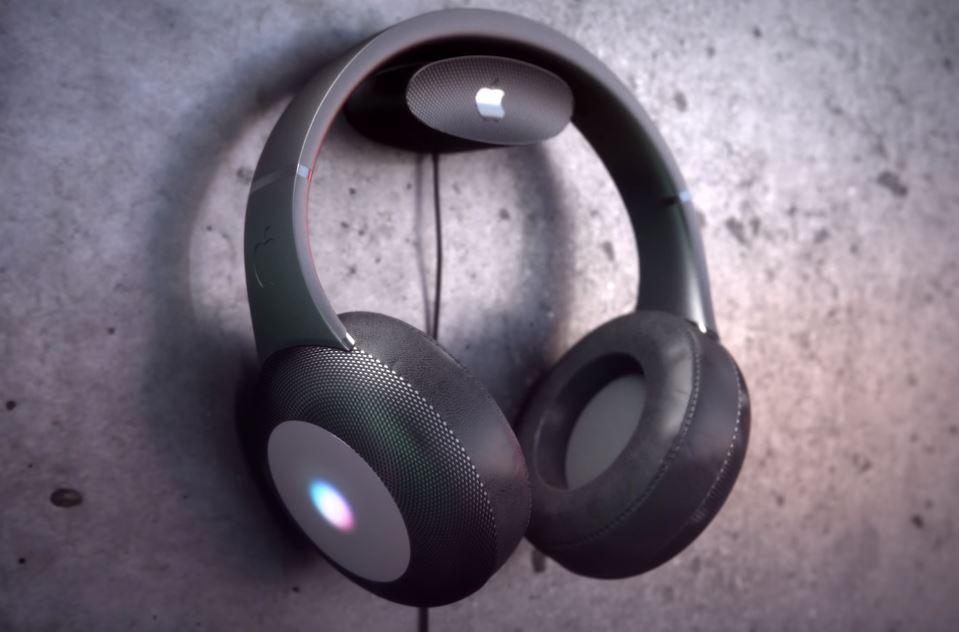 Apple’s long-rumoured over-ear headphones may have popped-up in an early build of iOS 14.

Spotted by 9to5Mac, which obtained the yet-to-be released code, the image clearly shows icons for over-ear headphones. These glyphs are typically used by Apple to indicate volume and battery levels for connected devices – so their existence in iOS 14 suggests the headphones could be launched alongside the OS update later this year. 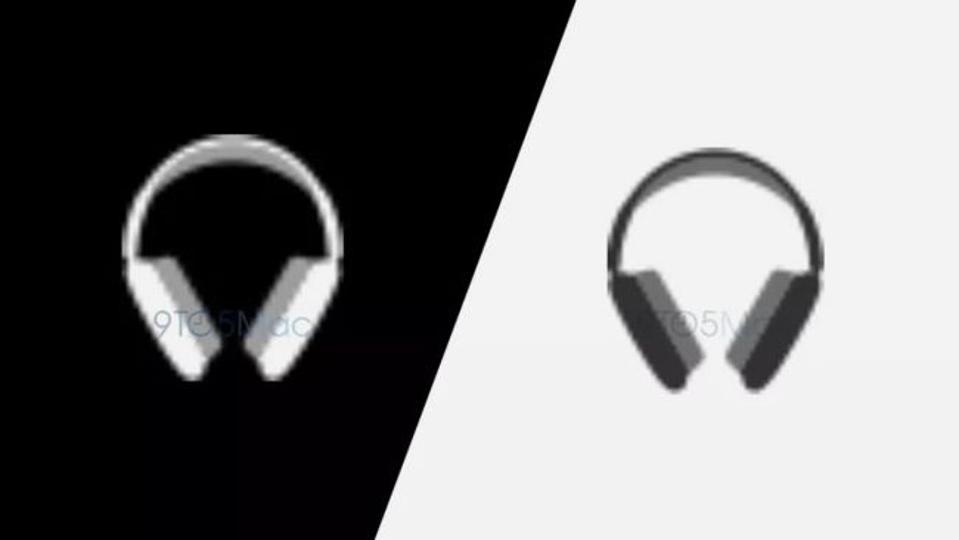 Little is known about the new cans, but the black and white icons might represent the different colours they come in. They’ll also likely be branded as part of the AirPod family and could have similar features such as auto play/pause, assigning functions to touches and some form of Siri integration.

The new headphones haven’t had much of an outing for devices that could be released soon (unless, of course, COVID-19 related factory shutdowns in China causes delays). The only news we’ve had has come from famed Apple supply chain analyst Ming Chi Kuo predicting that the headphones would be released in 2020, and a Target listing for $399 “Airpods (X generation)”.

If that Target pricing proves to be accurate, then it would place the new set in the high-end alongside top-tier devices like Sony’s excellent WH-1000XM3 headphones.

The runaway success of Sony’s headphones is good news for Apple if these cans ever make it to market. Few companies are better placed to capitalise on that opportunity than Apple and, considering the cultural inroads AirPods have made – to the point where they’ve become a fashion accessory – the Cupertino-based company is well primed for another hit product.

Samsung’s Galaxy Buds+ are excellent and Google’s upcoming Pixel Buds 2 also look promising, so Apple is already facing serious competition for in-ear headphones – less so for over-ear products. It looks like 2020 will give the iPhone maker a clear run for its expensive new cans.

Every Day 10,000 People Die Due To Air Pollution From Fossil Fuels