Breaking
Behind The Curtain—Chapter 11 From The Inside—Chapter 10—The...
Three Classic Ways To Get New Business
With Hope, Perseverance And Faith, Two Friends Are...
Exxon Mobil Shares Cross 10% Yield Mark
T-Mobile for Business BrandVoice: From Sci-Fi To Everyday...
How To Move Your Career Forward By Making...
A Conversation With Jill Houghton, President And CEO...
VW’s Electric ID.4 Lands In Q1 2021 With...
Would Biden Enact Broad Student Loan Forgiveness? These...
Why You Must Slay Your Mindset And Stop...
Surviving The Pandemic With Your Culture Intact: How...
The Disruption Of The Consulting Industry Is Here
Remote 101: How To Create Meaningful Connections For...
How To Reassess Your Finances To Align Your...
7 Things Every Entrepreneur Should Automate
Volkswagen’s Truck Unit Ties Up With TuSimple On...
Home Technology Apple’s Sneaky Trick If You Hate The iPhone 12
Technology

Apple’s Sneaky Trick If You Hate The iPhone 12

The latest iPhone 12 leaks have seen a flurry of excitement over the new processor, 5G capabilities, and a new screen design. They may also have a chilling effect. Customers looking for a new iOS smartphone could reject the iPhone 12 family as Apple drops the expected faster displays and the increase in storage.

Thankfully for Tim Cook, the alternative for many of these customers is the new iPhone SE. 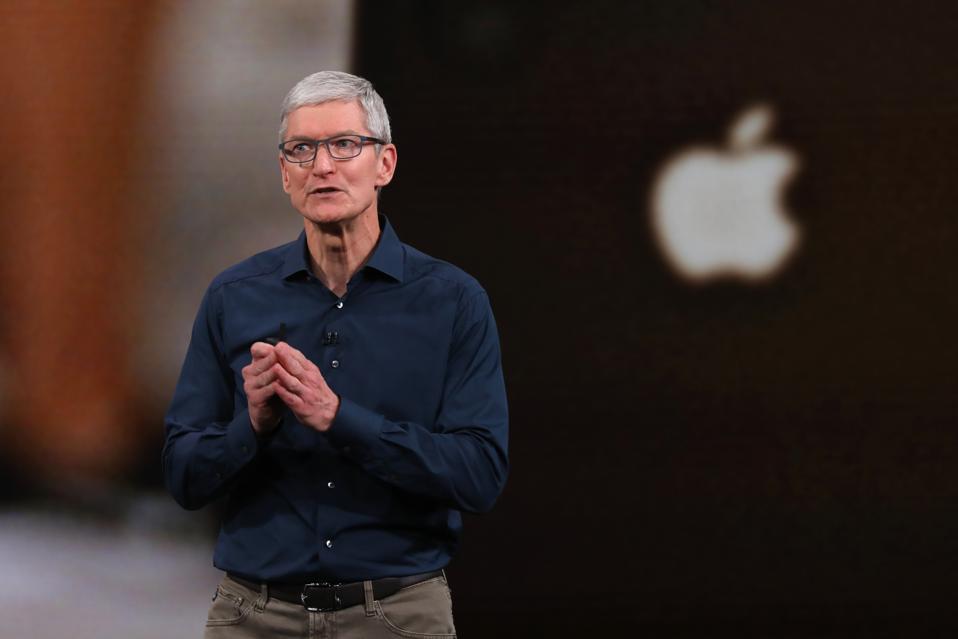 The iPhone 12 leaks confirm many of the details that the geekerati were expecting… a handset with a powerful processor, improved camera, buckets of storage, a large screen, and an upgrade path from there existing hardware. That the top-line handsets will likely cost close to $1500 will not faze the faithful.

But the latest news on the handsets highlight two major omissions that weaken the page. As Forbes’ Gordon Kelly noted, Apple will not be using displays with 120 Hz refresh rates, and the on-board storage in the first-tier of each devices is expected to be just 64 GB (lower than the expected 128 GB baseline). Coupled together, that diminishes the iPhone 12 for many:

“If correct, these two changes are likely to be a big deal for potential buyers. At the premium end, missing out on a high refresh rate display could be a deal-breaker for many (it would be for me), while the extra money required to jump to 256GB from 64GB will impact sales of the iPhone 12.”

Those looking at the iPhone 12 will be facing a handset with fewer flagship features, and a steep increase in price for realistic storage. Perhaps that wouldn’t matter so much to Apple’s geekerati if the iPhone 12 was the only new iPhone in town – $649 for a capable iPhone 12 isn’t that much to spend on a brand you love.

But it’s not the only iPhone in town. Last month saw the 2020 edition of the iPhone SE debut to critical and commercial acclaim. Sporting the latest A13 processor, the SE is very much the ‘this is good enough’ iPhone. It is not going to win anything in a game of smartphone Top Trumps, the single lens camera is built around older technology, and relying on a design first seen in 2014 means it too old to be a fashion icon and too young to be retro.

In previous years, anyone looking for a new iPhone for everyday use would d be waiting until September and the lowest tier iPhone X, XS, or 11, depending on the year. And they’d be looking to spend around $700. If the new iPhone wasn’t exciting enough, it was time to move on, and moving on meant moving to Google’s Android. 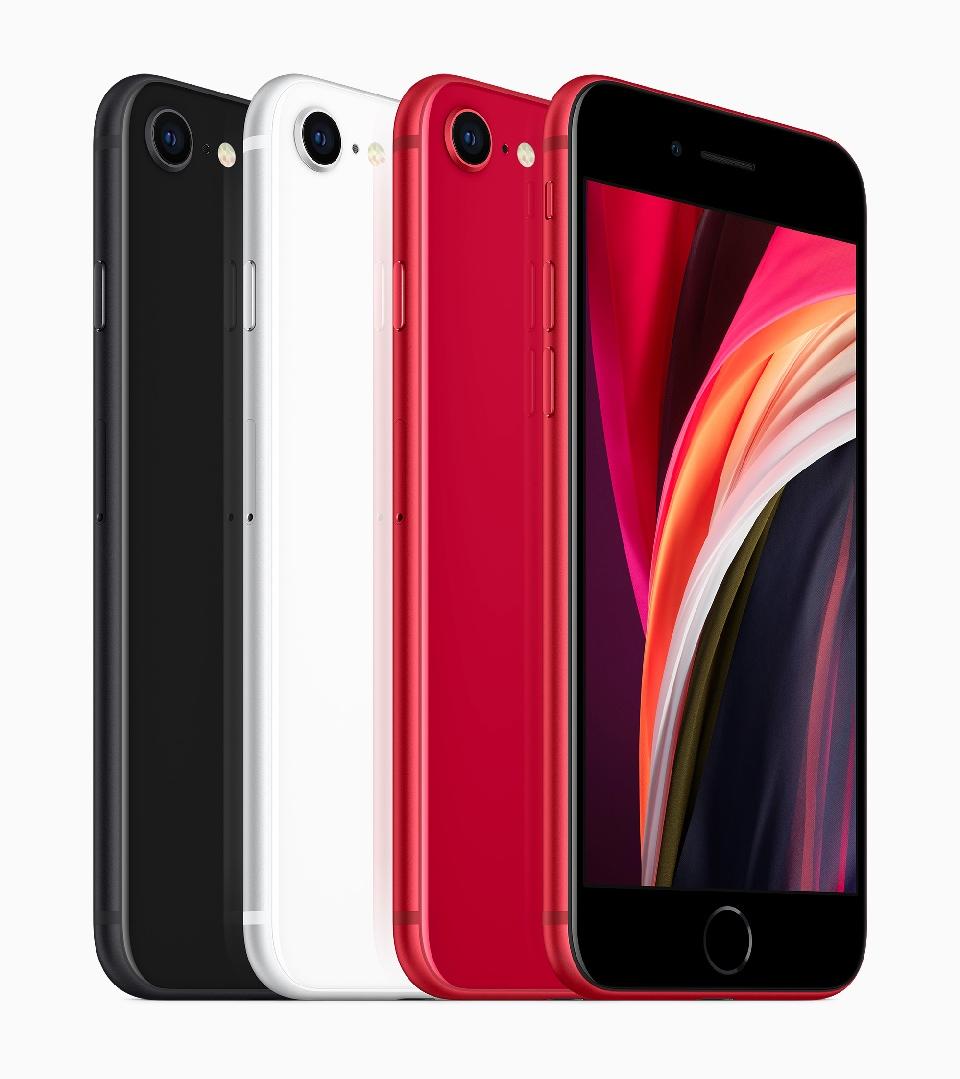 The cost/benefit ratio of the iPhone 12 is falling. Everyone looking to buy a new smartphone who has Apple at the top o the list will be looking at that and deciding if they still want to wait for the iPhone 12. Many will. But for those who not looking for the ultimate performance, as the base iPhone 12 slowly degrade to ‘just another premium phone’, so the iPhone SE feels a stronger and more sensible purchase.

Apple has built its own safety net. If the changes made to the iPhone family are not enough to temp people to upgrade to the iPhone 12, then the iPhone SE is ready to catch them. Sure, the gross profit margin may not be as attractive as the iPhone 12 or iPhone 12 Pro, but it’s still profit… and it keeps the users inside Apple’s ecosystem. The later is a vital consideration as Tim Cook focus on software and services over hardware.