Breaking
Is An Internet Service Provider Revolution On The...
Why Selecting The Right Chairs And Tables For...
Walgreens Stock Looks Attractive At $35
How To Get CEOs And Board Directors Leading...
Bitcoin And Blockchain Are The ‘Future’ Of Twitter,...
COVID-19 Pandemic Has Birds Changing Their Tune
Beat Zoom Fatigue With These 6 Tips
How To Sustain (Or Sabotage) A Customer Service/Experience...
How, When And Where You Can See A...
New $2.2 Trillion Stimulus Bill Proposed—$1,200 Stimulus Checks,...
Why Do We Do What We Do? Manipulating...
California Brand Goes All-American As Amazon Bans Foreign...
The 3 Best Analytics Companies of 2020
Senator Cory Booker: Supporting Small, Minority-Owned Businesses Will...
Trump’s Taxes Are Finally Leaked—What’s Next?
Washington Heats Up Ahead Of First Presidential Debate:...
Home Technology Are Any Stars Visible In The Night Sky Already Dead?
Technology

Are Any Stars Visible In The Night Sky Already Dead? 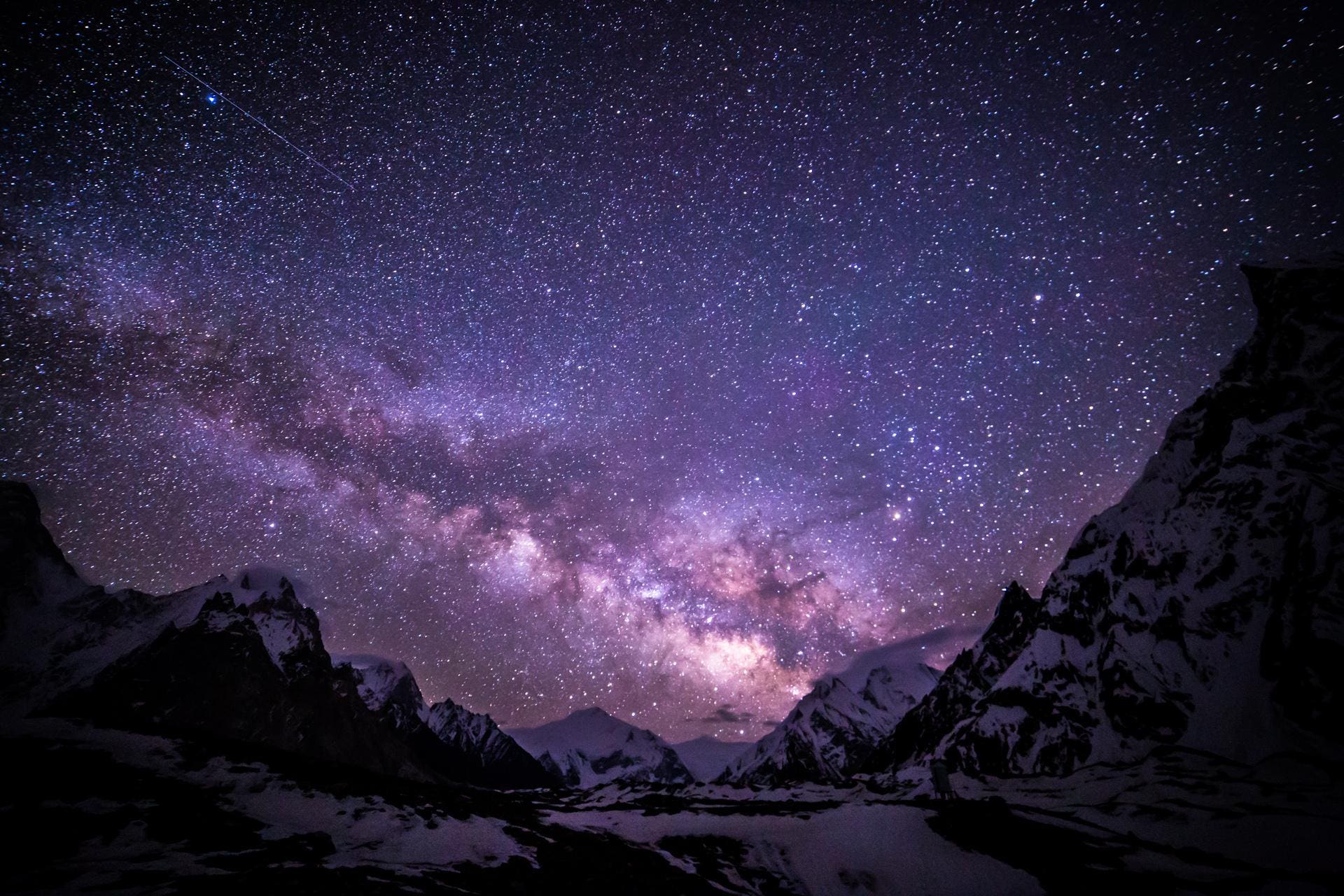 When we look out across the Universe, we’re also peering back in time.

Light only travels at a finite speed across the vastness of space.

Meanwhile, every star only lives for a finite amount of time.

The shortest-lived stars may live just 1 or 2 million years total, while others survive for billions to trillions of years.

The closest one is Alpha Centauri: 4.3 light-years away.

Overwhelmingly, most stars in existence are the lower-mass, longer-lived stars.

But the brightest ones are the easiest to see: the giants and supergiants.

The supergiants are the shortest-lived stars, with total lifetimes under 10 million years.

Some compelling candidates for already dead stars are:

But cumulative odds are slim that even one star has already died: below ~1%.

Every star we can see is almost certainly still alive, dispelling one of astronomy’s most popular myths.

The State Of Identity Security, 2020