Breaking
ESBC Major Updates: Tons Of Heavyweight Greats Added...
5 On-Demand Courses To Help Develop Your Leadership...
How to Run Nonprofit Marketing Ads
Entrepreneurs Are Bringing Transparency To Home Buying And...
Best Incentive To Get Vaccinated: Money, Messaging, Or...
Page Level Query Analysis at Scale with Google...
How A CIO Can Align IT With Business...
Blogger of the Month: Jo, Girl Eats World
6 Things Women In Business Know That Men...
How to Use First-Party Data for Ad Personalization
Pressing Reset—Putting A Fallen Unicorn Back On Its...
How We Went Viral: Promoting Content with Influencers,...
Blame Olympic Record Price Tag For Return To...
Apple iOS 14.5 Release: Should You Upgrade?
How to Come up with Podcast Topics and...
Why Gaming Gear Company Razer Launched A $50...
Home Business Are Batteries The New Oil?
Business

Are Batteries The New Oil? 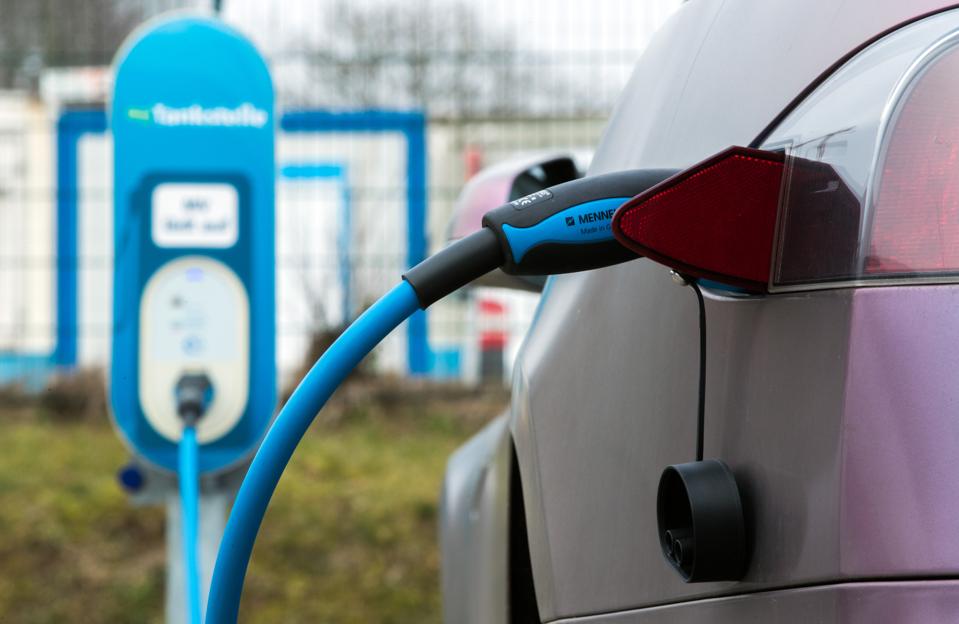 A familiar sight, on the surface. Electrical energy rather than gasohol is flowing from … [+] infrastructure to vehicle.

The world of transport is awash in batteries today. Battery innovation is a fiercely competitive space. Investment dollars are pouring into battery tech and manufacturing every day. None of this is a surprise, given that globe is poised for widespread electrification over the next several decades. Many of the limitations that challenge electrical infrastructure and products, both technical and social, are predicated on the limitations of battery technology. Batteries are the beating heart of an electrical world, and what they can and can’t do determines where the bleeding edge is drawn.

The battery innovation arena is flush with startups and revolutionary ideas. A manufacturer of zero-emission heavy trucks is working with hydrogen-electric cells; another battery tech company produces solid-state batteries, doing away with liquid electrolyte; yet another firm is manufacturing batteries with graphene, reducing cost and creating an electric vehicle (EV) battery that can be fully charged within 5 to 15 minutes. 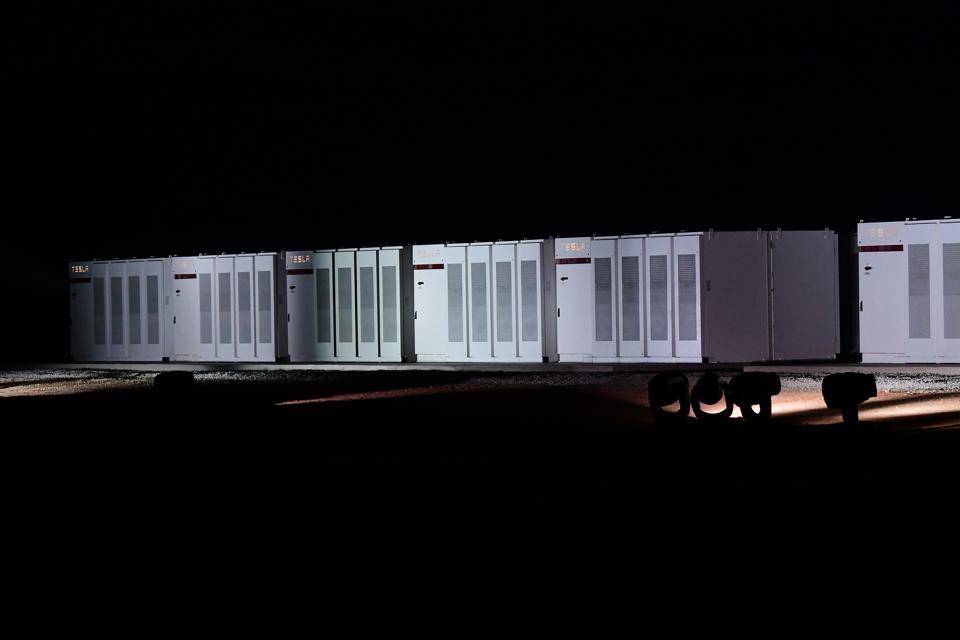 Improving battery chemistry is hard. There’s an old saying in production circles that reflects electrochemistry challenges: everyone wants a product that is good, fast and cheap…but you only get to pick two. When dealing with battery tech, there are six measures that create an unforgiving balancing act: Power, Safety, Temperature endurance, Lifespan, Cost and Energy. Ramping up one of these elements invariably comes at the expense of at least one of the other measures. Many of the brightest innovators in the space are looking for a magic bullet that breaks them out of the tension of these six factors, and continually hit roadblocks.

Lithium-Ion (Li-ion) batteries have been around since the 1970s. The state of battery technology today took five decades to achieve. The vast majority of innovation in battery tech currently takes place within the big tent of Li-ion, where incremental evolution reigns. The challenges around Li-ion are very well understood, supported by a huge body of knowledge that researchers and industrialists have painstakingly built.

Building new chemistry in this technology takes years. It’s important to understand that the key component in this field is the simple battery cell.

Acknowledging the uphill climb that presents itself to battery chemists also allows one to recognize that Lithium-ion is likely to remain the standard for the next decade or more (and not just in terms of technology, but also with regard to adoption and infrastructure, which are titanic factors). The billions of dollars invested in battery tech are largely pooled around companies working on ingenious pathways to improving one or more of the six factors, while minimizing cost in the others. One such company is Israel-based battery tech firm Addionics.

The CEO and co-founder of Addionics, Dr. Moshiel Biton, holds a doctorate in material science. His fascination and passion for the technology he develops is evident in his speech, whether he is discussing battery tech history or electrification in transport. His firm falls into the fairly exclusive category of innovators who respect the boundaries carved out by the chemistry of Li-ion, but has come to a novel solution that could be applied both inside and outside of the Lithium-ion realm. 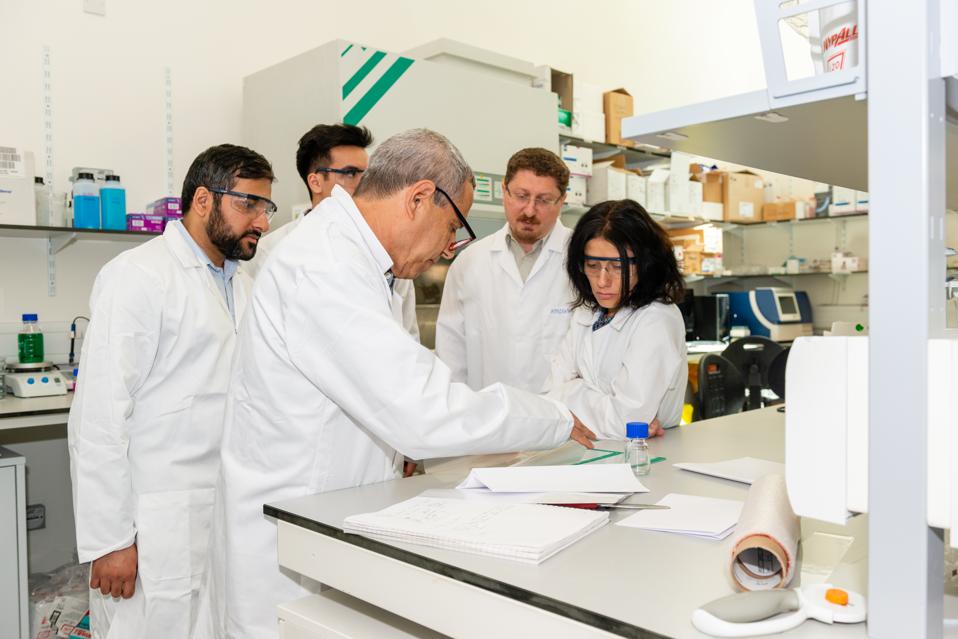 Researchers at Addionics have developed a battery chemistry agnostic solution that improves … [+] performance at no additional cost.

Biton was candid about the pace of advancement in this space: “Building new chemistry in this technology takes years. It’s important to understand that the key component in this field is the simple [battery] cell. A company like Tesla wisely takes cells that are a well-tested and well-understood commodity and that can scale, and they install them in their vehicles. To add range, they add more cells, up to a limit. There is no trick to this.”

The Li-ion cell, however, has reached a significant plateau in terms of performance. Most battery companies today focus on the chemistry of the cell, seeking ways to improve at least one of the factors. But as Biton put it, there is a hard problem in the energy density vs. power density question. “Energy density is about capacity, and determines how far I can drive my car. Power density has to do with charging time, and how fast I can accelerate my car. It’s usually an opportunity cost between the two. Current technologies have only been able to improve one by weakening the other.”

Which brings us to the Addionics’ (already commercially-viable) proposition. Their approach allows existing battery technology—Li-ion in this case—to increase its life by 50%, halve its charging rate and double its range.t. Biton also made it clear that their tech wasn’t just suitable for Li-ion batteries: “Our technology is agnostic. Any battery chemistry can benefit from our innovation and development. We are not betting on a particular horse, but on the entire race. We are unique because we are focused on a field that is taken for granted by the rest of the industry.”

Proponents of electrification have to remain patient as we meander our way to revolutionary solutions for battery power. Replacing fossil fuels with batteries as the heartbeat of transport is a long, complex journey. However, if companies like the one Biton leads continue to find ingenious ways to evolve the technologies we already understand, there won’t be much room for doubt that we’ll achieve global electrification.