Breaking
Apple Loop: New iPhone 13 Leaks, Apple’s App...
25 of the Best Add-On Slack Apps to...
How to Resolve Duplicate Content
How Millennials Are Changing The Face Of B2B...
Bloggers of the Month: Kelly Jackson & It’s...
As Bitcoin Suddenly Surges Over $50,000, The Price...
In The Race To Retail Dominance, Customer Service...
Meet Onesimus, The Enslaved Man Who Saved Boston...
How to Build a Sales Forecast Model
The Unexpected Ways COVID-19 Has Forever Changed What...
Google Posts: Conversion Factor — Not Ranking Factor
How To Bring Your Branding To Life
Coinbase Cofounders And Investors Poised To Rake In...
How To Stay Top-of-Mind For Your Audience With...
Introducing The Chrome Extension: Get Share Counts, Links...
Employers: Eight Red Flags You May Not Notice...
Home General Are Smart Beta ETFs Set Up To Fail?
General

Are Smart Beta ETFs Set Up To Fail? 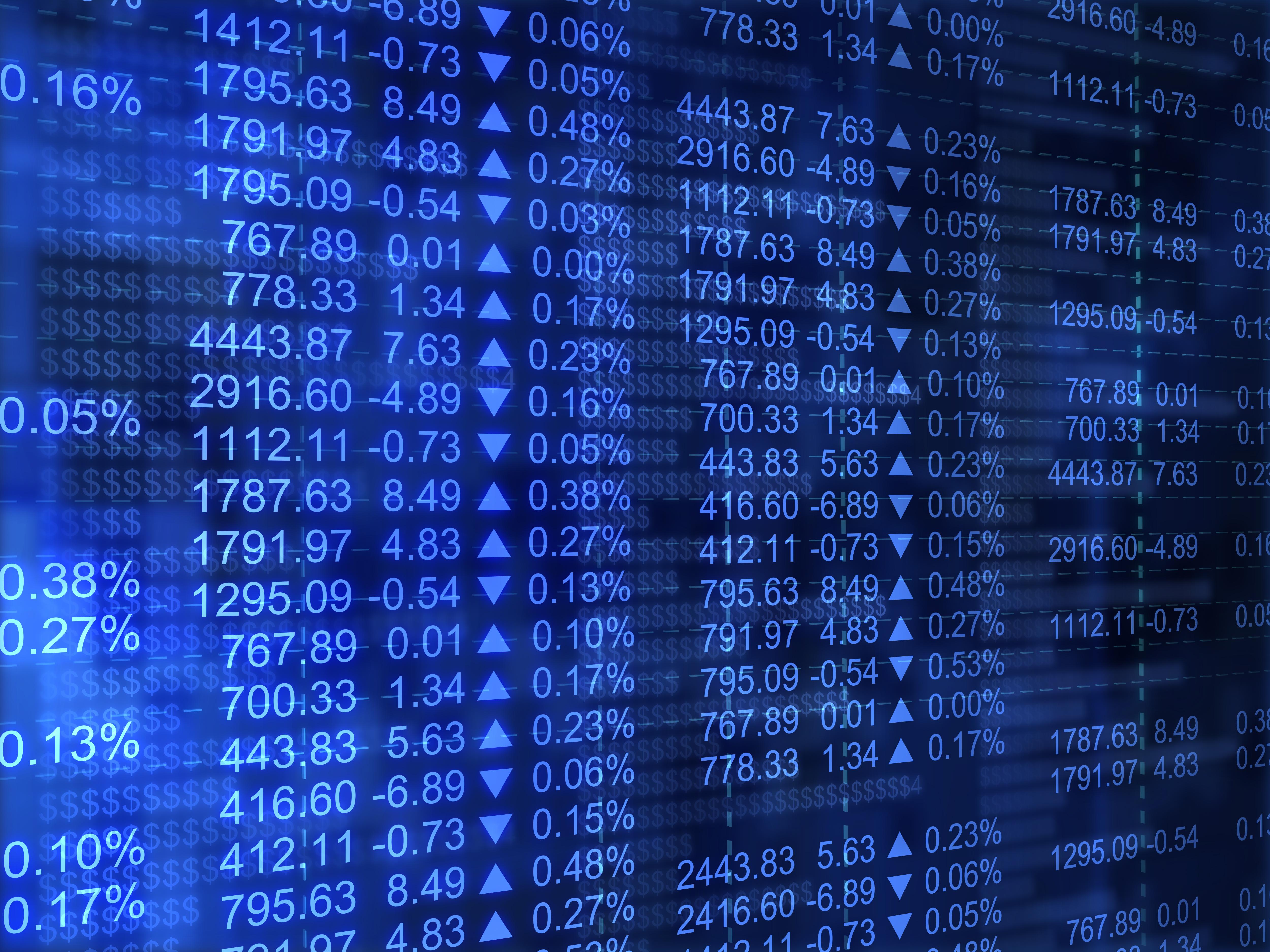 The concept of smart beta has a lot of data to draw on. Many so-called factors such as value, size, low volatility and momentum appear to have delivered decades of positive risk-adjusted returns, on average, for investors.

As such, it’s not surprising that these ideas have been combined into simple to access fund products. Such funds based on combining these ideas have attracted investors and as of 2018 made up approximately 20% of the Exchange Trade Fund (ETF) market. Nonetheless, researchers point out that for many funds performance after launch fails to match historical data, what’s going on?

Researchers examined smart beta ETFs listed during the 2000-2018 period in a paper called The Smart Beta Mirage. Generally, backtesting of smart beta strategies shows historic estimated alpha before launch of around +3%, however, after launch these smart beta strategies have actually lost around -0.5% a year on average relative to the broader market. Clearly, there’s a gap between historic performance and the realized performance of many of these funds after launch. What’s going on?

There are a few candidates for why this may be occurring. Firstly, returns to factor investing appear to have declined in recent decades, notably for value investing, this is debated and could be a temporary swing. However, the decline is relatively small and returns to many factors remain positive. Hence weak underlying factors can’t account for all the drop in smart beta ETF performance, which is often quite sharp after the actual product launch.

Secondly, maybe it’s a crowded trade. Perhaps as more investors pile in to smart beta strategies, returns are diluted for all investors. Again, researchers are skeptical here. This is because the smaller smart beta funds have actually tended to perform worse, on average. If the crowded trade argument were true, then it’s likely larger smart beta funds would be seeing weaker performance.

The reason the researchers put most faith in is that many smart beta strategies suffer from data-mining. As rules-based strategies, the rules are tweaked to deliver strong historic performance. This may be because backtested performance can be important for effective marketing to drive inflows to a new ETF.

For example, researchers at Newfound Research have pointed out that something as simple as the when and how you chose to rebalance can alter smart beta returns significantly, perhaps by as much as 1% a year. Of course, it’s easy to get those sort of relatively random, but performance-critical decisions ‘right’ by tweaking a backtest, but being as lucky when a strategy is live is far less probable.

To Improve Healthcare For Older Adults, Look To Geriatrics