Breaking
Google Meet’s Unlimited Calling Will Continue To Be...
The Need For Speed-Is Quantum Computing A Good...
Stock Market Crash: The End Game Approaches
Best Video Conferencing Software
For These Indigenous Artists “Land Back” Is Both...
The Current Tech Stock “Bubble” Reflects Pessimism, Not...
A Look At What’s Inside House Democrats’ New...
Page Authority 2.0: An Update on Testing and...
How Public Health Experts Are Harnessing The Power...
This Husband And Wife Built A Luxury Brand,...
This Husband & Wife Built A Luxury Brand,...
Luxury Footwear Brand Chelsea Paris Re-Launches And Stays...
The 30 Upgrade Module ‘Avengers’ Farm Trick You...
50 Years After Milton Friedman, Where Does Capitalism...
House Prices To Rise Through The Recession As...
Is An Internet Service Provider Revolution On The...
Home Finance Are We Repeating 2015-2016 In The Economy And Investment Markets?
Finance

Are We Repeating 2015-2016 In The Economy And Investment Markets? 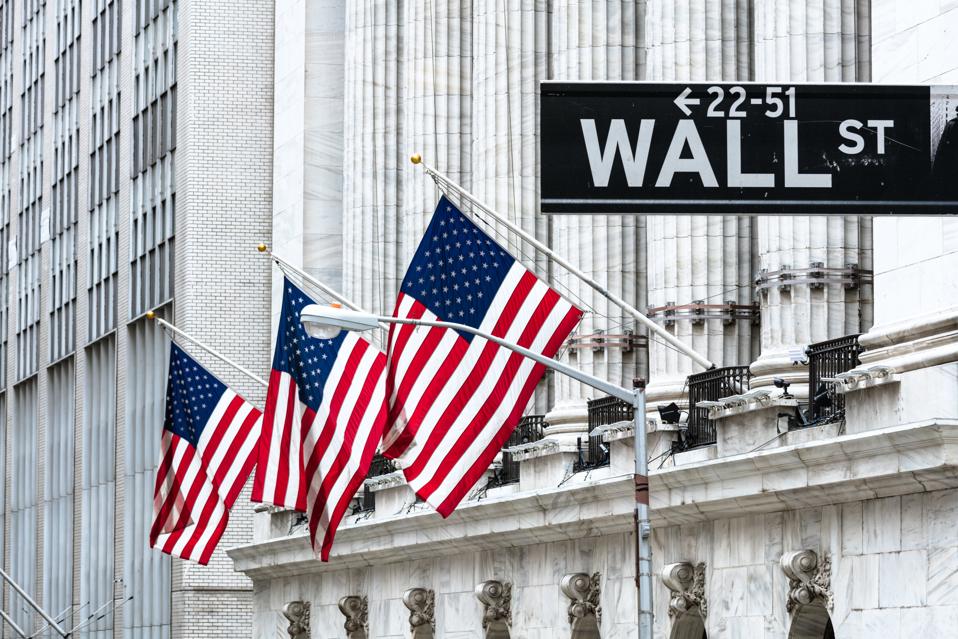 The big question for investors since the Federal Reserve began tightening the money supply a few years ago has been: Will 2019-2020 be similar to 2015-2016, or will we slide into a recession?

In 2015 the U.S. economy was so slow that several historically-reliable indicators of an imminent recession were waiving red flags. Industrial Production was negative over 12 months, and retail sales growth was falling. The global economy was even weaker.

Global central banks stepped in with a coordinated increase in the global money supply. The markets and economy recovered without a recession in the U.S.

The last year has strong similarities, though it hasn’t been exactly the same.

The rate of economic growth declined in the U.S., and manufacturing is in a recession. Growth is very slow outside the U.S. and appears to be slowing further.

Fortunately, the Fed stopped tightening the money supply in late 2018 and now is coordinating a global easy money policy with other central banks.

There are signs that, as in 2015-2016, the economy is stabilizing. The odds are we’ll avoid a recession, but it’s not a sure thing.

The service sector and households are doing well.

Household confidence is supported by rising prices for homes and stocks and a strong labor market. In 2019 wage growth accelerated above the average for this economic recovery.

Yet, the job market can’t become much better than it is, and wage growth seems to have peaked early in 2019. The good news in wages is that the lowest-earning workers recently have had the highest wage growth. For much of the economic recovery, that group was left behind.

Housing stalled for most of 2019 but improved following the plummet of interest rates in August.

Yet, housing now is a minor contributor to overall economic growth. Tighter lending standards and a shortage of homes for sale mean that many people who want to buy homes aren’t able to. Home sales remain well below the average for the pre-financial crisis period.

I continue to have two major concerns.

Business investment has been declining, and there are only a few signs it might turn around. Many businesses say their investment plans are on hold because of uncertainty created by trade conflicts, political division, slow global growth and now the coronavirus. Economic growth is unlikely to continue if businesses don’t invest for expansion.

Profit margins also are a concern. Several factors spurred margins to record levels over the last 20 years or so. Most of those factors are fading. The tight labor market forces businesses to pay higher wages. Productivity is lower than it used to be. Globalization is in retreat. Major technology companies, which have the highest profit margins, are under attack from governments around the world.

These and other factors all add up to rising costs that businesses can’t pass on through higher prices. A lot of the stock price increases of the last few years were based on a continuation of very high profit margins and earnings growth. If profit margins retreat toward historically average levels, stock prices are likely to correct.

In Europe, there is a weak economy coupled with deep political divisions that make it difficult to enact needed policies.

China’s growth was slowing before the coronavirus effects. Much of the reduction in growth was intentional while some of it was due to the trade conflicts with the U.S. Slower growth in the world’s second largest economy affects every other economy, and there’s always the risk of policy mistakes that slow growth too much.

So far, the signs are that the U.S. economy is going to avoid a recession and continue this extended period of steady, modest growth. As in 2015-2016, the Fed and other central banks seem to have recognized the warnings signs and reversed their policies fast enough to avoid a downturn. The risks aren’t all behind us, and non-economic events such as the coronavirus are capable of stifling growth enough to push us into a recession. Right now, the data indicate we’re likely to repeat 2015-2016 and postpone an economic downturn.

‘Dragon Quest: Your Story’ Movie Review: Technically Impressive But With An Idiotic Finale

Can Plant Medicine Help Us Find Greater Peace And Purpose In Our Lives?