Breaking
Why Communication Is So Powerful In The Age...
OpenSooq, The Best Website to Buy Used Cars...
Hot Tips to Reduce MacBook Pro Fan Noise
How to Make the Most Out of Your...
7 Examples Of Using AI For SEO
Why you Should Always Try the Demo Slots...
How to Launch a New Restaurant Business
Start the Year Debt Free
How to clear a browser cache on a...
Which are the best software providers of slots...
How Investing Can Help You Save For Retirement
Top progressive betting strategies for slot machines
Key Software Tests to Conduct Before Product Launch
Why so many people play slots online in...
Why businesses should prioritise Cyber Security
What You And Your RTO Business Need To...
Home Business Are You Causing ZOOM Fatigue?
BusinessEntrepreneurshipStart Ups

Are You Causing ZOOM Fatigue? 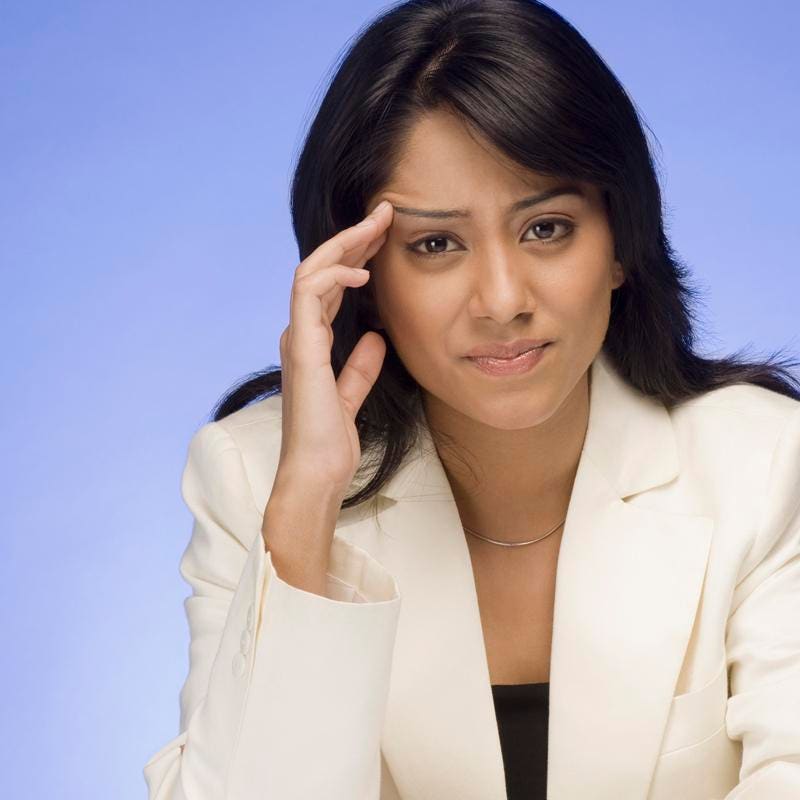 You may be hearing the phrase ZOOM fatigue often nowadays. In the age of COVID, more and more people find themselves presenting ideas live online—whether in a staff briefing, a client meeting, or a virtual party.

That fatigue is not so much because we’re actually on ZOOM, GoToMeeting, WebEx or a dozen other platforms. The fatigue problem flows from hearing so many coworkers and presenters drone on and on in a low-energy, monotone manner.

If you think you may be contributing to the online fatigue factor, here’s help. (And of course, you may want to share this with your team to improve the virtual experience for all.)

Modeling After An Executive

Brilliant executives do not necessarily have excellent presentation skills—when they’re speaking live, much less online. As a keynoter myself, I’ve been backstage at many organizational events and have seen the faces of their employee audience.

Do not assume that this executive’s low-energy drone represents what’s expected in the culture. I’m always amazed that these same executives complain about the “presence” of those below them in the hierarchy.

But they do. Align with their ideas, certainly! But understand that they expect better from you.

In coaching leaders at one particular client organization for years, I repeatedly heard this refrain: “We’re required to present in the ‘bull pen.’ Everybody does it that way.” By this, the coaching client meant that the executive team required them to sit (rather than stand) in front of a large U-shaped room to present project updates and proposals.

After hearing this from several reluctant-to-change presenters, I asked the CEO to verify that the “bull pen” was a requirement. He laughed, and told me this backstory: An executive of the engineering division had done this kind of briefing in years past. But despite this executive’s retirement a decade earlier, the engineers still followed his delivery style, insisting that was “just the culture.”

Needless to say, those who dared step away from “the culture” made a name for themselves as excellent communicators. Adapting to mediocrity has never been a winning strategy—live or virtually.

Model after the best presenters from any culture—yours or your competitor’s.

Sure, your insights matter. But an engaging delivery makes those insights stick longer and easier. Few would argue that a defense attorney’s style in the courtroom was of no consequence—that only her argument counted in the jury’s mind.

Put your heart into what you say. People are looking you directly in the eye in your virtual delivery. Let them see—and hear—your commitment and confidence in what you’re saying.

The talking head has had its day. In our current state of fatigue, people want to talk back. They expect a dialogue rather than a monologue. Either facilitate the oral discussion or use the platform’s various features to let people have their say: break-out rooms, chat-backs, polling, links to other resources such as blog articles or tools.

While keynoters got away with lecturing for years, that’s no longer the case. Talk with people, not at them.

A national media outlet recently showed photos of elementary-age children appearing zombie-like as they ate lunch in the school cafeteria—masked and spread out away from their peers. The accompanying feature story talked about the loneliness of these children. And their body language provided evidence.

Recently, as a participant in a large gathering for an online conference, I noticed the same zombie-like appearance from so many on the screen. Those attendees who looked alert and perky definitely stood out from the crowd. They were the members that the two emcees focused their attention on, asking them to share opinions, advice, and expertise. In other words, they received the spotlight on their accomplishments.

Consider whether you may be creating the same impression with slumped shoulders, chin in hand, elbows on your desk, glazed eyes, and a ho-hum expression. Perk up to move up!

By all means, turn on your camera—unless you have an exceptional situation (a spouse working out nearby or kids playing in the background). Otherwise, your presence feels like a lurker—even when you speak up during a discussion.

Bottom-line: You can ZOOM to broader visibility with a strong exercise presence online.

Dianna Booher is the bestselling author of 48 books, including Communicate Like a Leader. She helps organizations communicate clearly. Follow her at BooherResearch.com and @DiannaBooher.

The New Hummer EV Truck Touts Crabwalk Mode, Opening A Can Of Worms For Self-Driving Cars