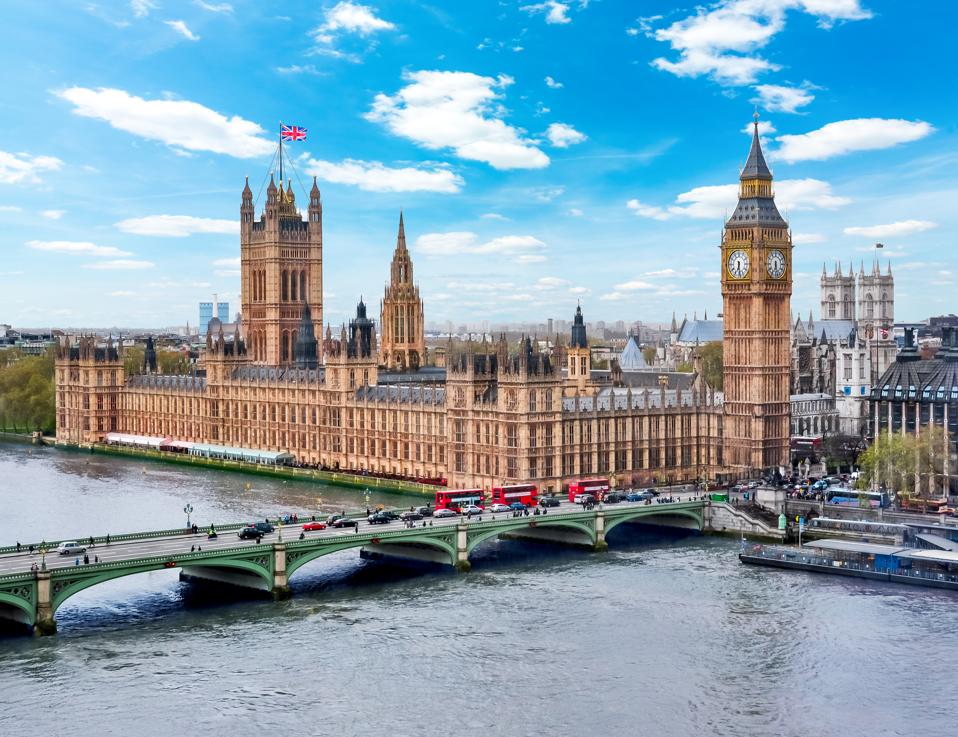 Am I at the “beating a dead horse into the ground” point yet on the GROW Act? This is, regular readers will recall, the authorizing legislation now in front of Congress which would enable multi-employer pension plans to offer a “composite” plan, that is, a pension plan in which risk is shared among participants rather than solely borne by sponsoring employers. Congress is now back in session, and has scant time ahead of it to hammer out, behind closed doors, a “second stimulus bill” which is expected to include additional relief (more stimulus checks? extended bonus jobless benefits? state and local cash injections? ) as well as, potentially, action on other topics such as a rescue/reform bill for multiemployer pensions and, if it carries over from the House HEROES Act, the GROW Act.

In the meantime, I’d been asserting that this sort of retirement plan is not just coming out of nowhere but following models in other countries, especially the “Collective DC (Defined Contribution)” plans in the Netherlands. And today, the United Kingdom took the next steps towards implementing its own version of Collective DC plans in their country, in that case, not only for multiemployer plans (which do exist but are held to the same funding rules as all other plans) but as an option for all employer-sponsored pension plans. As Financial Times reporter Josephine Cumbo reported this morning (via twitter):

“Collective DC pension schemes will be given legal standing from April 2021, under measures outlined by the Treasury today.

“Legislation will be introduced in Finance Bill 2020-21 to enable the new collective money purchase pension schemes to operate as a UK registered pension scheme.

“The Pension Schemes Bill has introduced new legislation to allow collective DC #pension schemes to operate in the UK.

“Changes to the tax legislation are necessary to enable collective schemes to operate as UK registered pension schemes. Measures outlined today enable this.”

Cumbo links to a UK Revenue & Customs policy paper published today which reports that the upcoming changes have to do with enabling legislation allowing these plans to qualify for tax deferral in the same manner as traditional defined benefit or defined contribution plans.

As these plans have been in development in the UK for some time, Cumbo had likewise written an explanatory article in the Financial Times as far back as 2018, in which she explains that the plans would accrue value for contributions similar to a defined contribution plan but that

“Collective DC schemes are arrangements where savers pool their money into one fund, rather than save into their own individual accounts. In this way, the risk of investing and paying out a pension over a lifetime — known as longevity risk — is shared by all members of the scheme, and not shouldered by an individual on their own.”

At retirement, the plan would pay out a lifetime pension, but that income could rise or fall over time.

As the Society for Human Resource Management reported, Royal Mail, working with its union, sought authorization to implement a CDC plan for its own employees in 2018; but some government officials had already been interested in this new type of plan. A Commons Research Briefing from earlier this July reported that “In March 2019, the Government said its priority would be to legislate to enable Royal Mail to establish a scheme, but to do so in a way that could quickly accommodate other models of CDC if appropriate in the future.”

And that research briefing explains that the UK version of a CDC plan looks more like a “DC” plan in terms of building up an account with employer and employee contributions, rather than a fixed benefit formula as is typical of a traditional pension, with accruals based on pay and years of service. However, the plan would provide longevity pooling, like a pension or annuity, and would be expected to provide greater and more stable investment returns than a typical individual retirement account.

Now, to be sure, the UK has not yet implemented any of these plans yet, and all assurances of their effectiveness are simply the result of mathematical models based on past economic conditions. But they are moving forward, and it’s time for the U.S. to do the same.

How To Enhance Your Business’s User Experience: Eight Vital Lessons

N.Y, N.J, Conn. Expand Travel Quarantine To Over Half Of U.S. States

Why The Coronavirus Could Raise Wages