Breaking
Three Essential Components of a Successful Small Business
Pandemic Pet Adoptions Add To Chewy’s Tailwinds, But...
How to Use LinkedIn’s Social Selling Index Like...
Strong Revenue Trend Could Drive EXACT Sciences Corporation...
9 Things To Know Before Starting A Business
‘Game & Watch: The Legend Of Zelda’ Will...
The 9 Fundamental Components Of A Startup Pitch...
How to Get Results from Broken Link Building
Florida Supreme Court Tells The American Bar Association...
How to Write Perfect Paid Social Media Marketing...
How Restaurants Can Design a More Sustainable Food...
Expenses That Small Business Owners Need to Be...
How You Can Make Saying Goodbye To The...
Biden To Meet Royal Family At Cornwall’s Eden...
It’s Going To Be Emotional — Going International...
Peer Mentoring For Students: STEM & Buds
Home Technology As Rockstar’s Dan Houser Exits, ‘Grand Theft Auto Online’ Has Its Most Lucrative Holiday Ever
Technology

As Rockstar’s Dan Houser Exits, ‘Grand Theft Auto Online’ Has Its Most Lucrative Holiday Ever 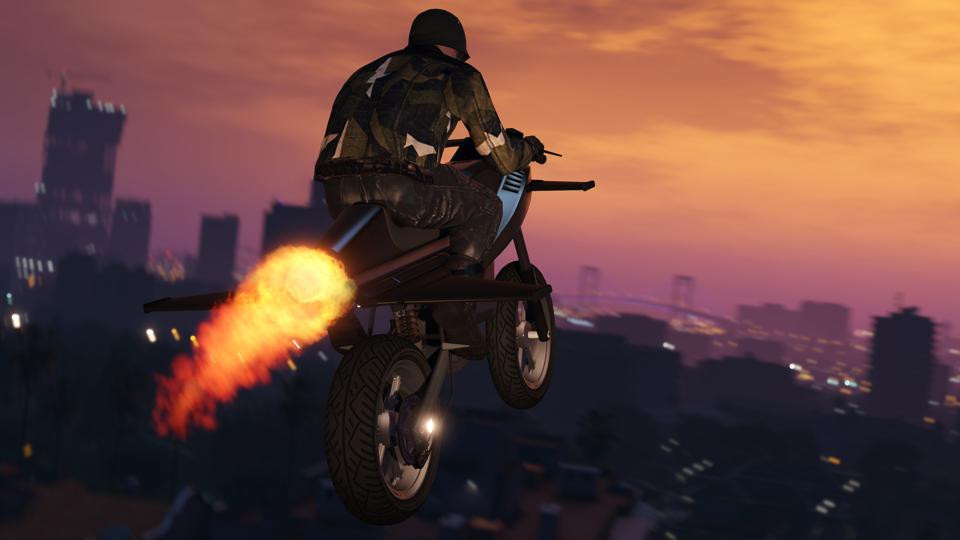 Crucial Quote:  “We’re grateful to Dan for his contributions,” Take-Two CEO Strauss Zelnick told Forbes. “The label is very much a team effort. That team is led by Sam Houser, who’s president of the label and founded Rockstar many years ago. Sam and I work together very closely. He’s an extraordinary player-coach and leads his team of thousands of people very effectively to create the highest quality interactive entertainment known to man. And I fully expect that to continue. And I would observe the calendar 2019 and so far calendar 2020 has been a year of extraordinary achievement for Rockstar Games.”