Breaking
In The Race To Retail Dominance, Customer Service...
Meet Onesimus, The Enslaved Man Who Saved Boston...
How to Build a Sales Forecast Model
The Unexpected Ways COVID-19 Has Forever Changed What...
Google Posts: Conversion Factor — Not Ranking Factor
How To Bring Your Branding To Life
Coinbase Cofounders And Investors Poised To Rake In...
How To Stay Top-of-Mind For Your Audience With...
Employers: Eight Red Flags You May Not Notice...
The benefits of videoing in the automotive industry
Ted Lasso, Other Apple TV+ Shows Arriving Soon...
How To Incorporate Click And Collect Into Your...
What Are Working Capital Loans and When Should...
The 10 Biggest Trends in Entrepreneurship to Look...
Clubhouse Has Grown 10X In Two Months. Here’s...
Here’s Why Tyson Foods Stock Looks Undervalued At...
Home General As The Bitcoin Price Whipsaws, These Radical New Cryptocurrencies Are Still Soaring
General 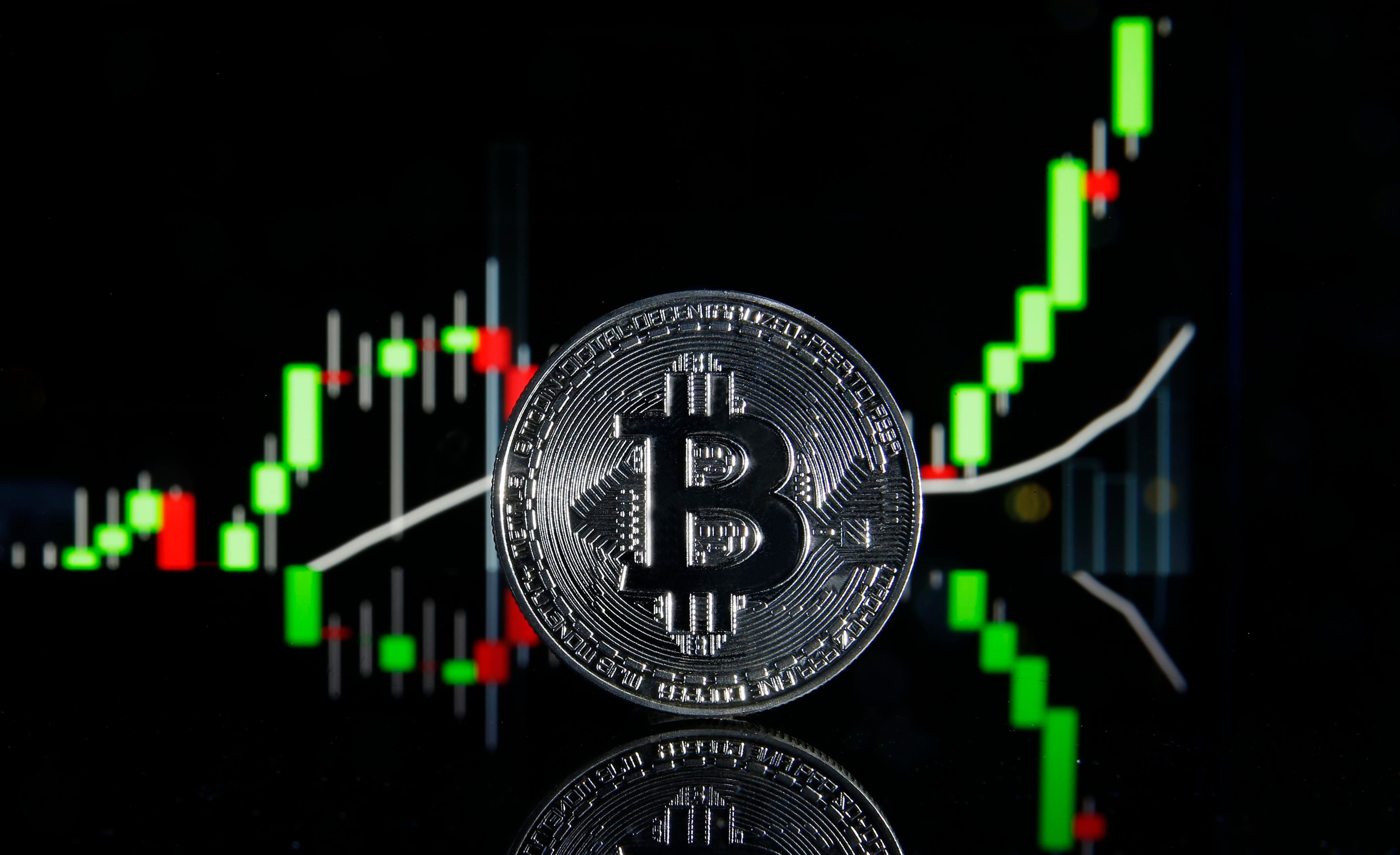 Bitcoin has caught the eye of Wall Street and mainstream investors over the last month after the bitcoin price surged past its 2017 highs (and could now be poised to climb yet higher).

The bitcoin price has added a staggering 300% over the last year, touching $42,000 per bitcoin earlier this month before falling back slightly.

As investors weigh whether to add bitcoin to their portfolios, smaller new cryptocurrencies that power the emerging decentralized finance (DeFi) market have soared—with some almost doubling over the last week.

DeFi, the idea bitcoin and cryptocurrency technology can be used to recreate traditional financial instruments such as loans and insurance, has exploded over the last year. The total value investors have poured into DeFi projects has risen from under $1 billion this time last year to just over $23 billion today, according to data from DeFi Pulse.

Ethereum, the world’s largest cryptocurrency after bitcoin and the platform that many of the biggest DeFi projects are built, has risen more than 600% over the last year, largely due to booming DeFi interest—with the ethereum price doubling in the last month alone.

An ethereum rival, polkadot, has this week become the world’s fourth-largest cryptocurrency by total value, surpassing the embattled XRP token. Polkadot’s dot token has risen three-fold over the last month, adding to gains of almost 500% since August.

Elsewhere, chainlink, an ethereum-based token that powers a decentralized network designed to connect smart contracts to external data sources, has added over 40% to its value in the last week, taking its total value to $6.4 billion.

Aave and maker, the two largest DeFi projects by value, have climbed 75% and 47% respectively over the last week alone.

MORE FROM FORBESElon Musk, The World’s Richest Person, Wants To Be Paid In BitcoinBy Billy Bambrough

The recent rise in bitcoin, cryptocurrency and DeFi asset prices has been put down to fresh government stimulus and retail investors returning to the space three years after bitcoin’s hugh 2017 boom and subsequent bust.

“While stimulus is on the cards the macro backdrop will remain very positive for risk assets like bitcoin and, going by the recent spike in Google searches, retail investors are also starting to ramp up crypto investment,” Seamus Donoghue, a vice president at Swiss digital asset infrastructure startup Metaco, said in emailed comments.

“This means that alt-coins like ethereum, polkadot, cardano, and the Defi tokens will now likely start to outperform. The crypto market cap touching $1 trillion will see new institutional investors start worrying about FOMO (fear of missing out) which will in turn focus the slower moving pension and endowment funds to investigate investment opportunities in this emergent asset class.”