Home Technology As ‘The Walking Dead’ Returns, We Should See This Carol-Negan Master Plan Unfold
Technology

As ‘The Walking Dead’ Returns, We Should See This Carol-Negan Master Plan Unfold 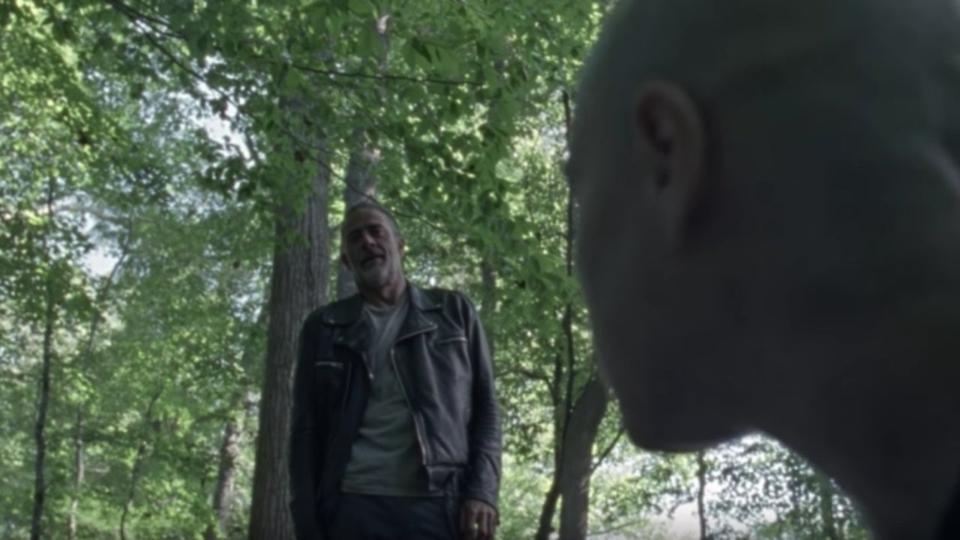 The Walking Dead season 10B premieres tonight, though technically, you can already watch it if you have AMC Premiere (I find it annoying how they split that up). The episode features a good chunk of the gang trapped in a cave full of walkers and infiltrated by Whisperers, with the implication that not everyone is going to make it out alive.

I’ll wait to discuss who does or doesn’t survive until tomorrow and everyone has seen it, but I want to go back to something that has to do with the overarching plot of the season.

I think we’re going to see the fruits of a secret, master plan between Carol and Negan unfold over these last eight episodes here.

To reiterate, here’s my theory. We are going to get into comic spoiler territory here, though it’s a bit altered, considering Carol doesn’t even exist in the comics at this point.

So, Negan gets out of prison and immediately his plan is to go find the Whisperers and ingratiate himself with them. So far, he’s done a pretty good job of getting close to Alpha and after tonight that…takes on a whole new meaning. 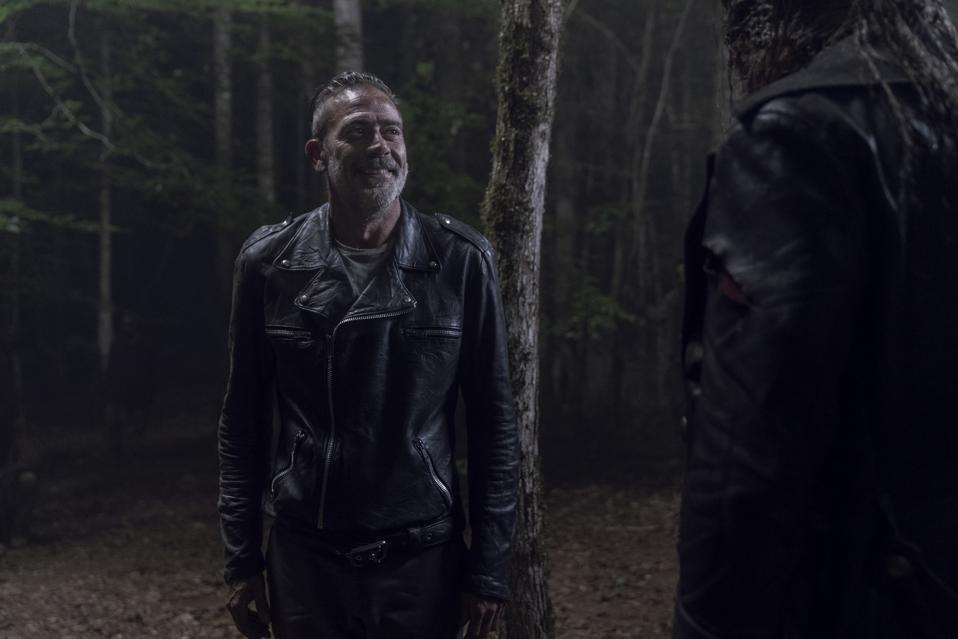 On the surface, this feels like something old scumbag Negan would do to save his own skin, allying himself with enemies of Alexandria and feeding them intel so he can be on the winning side of the conflict.

And yet, I don’t think that’s what’s happening there.

There is a reason that we don’t know the simple fact of who let Negan out of prison in the first place. Originally, it seemed like it was going to be that fanboy kid Negan ended up killing, but that episode made a point of saying it was not that kid who let him out. They still aren’t saying who did.

The only reason I can see The Walking Dead bothering to keep this a secret is if the answer is important to the plot.

So, I think Carol let Negan out of his cell, and gave him this covert ops infiltration mission.

I think Negan likes Alexandria and wants to live there. Just not as a prisoner. I believe Carol let him out and told him that if he goes to the Whisperers, gains their trust, and then brings her back Alpha’s head, he’ll be forgiven of his past sins against Alexandria and Rick’s entire group. 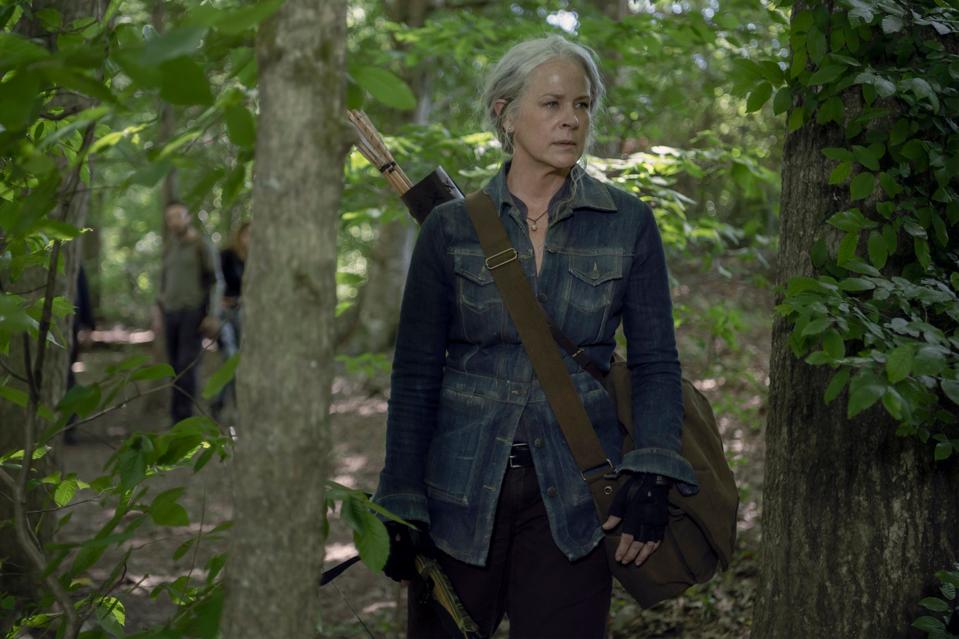 Now we get into comic spoiler territory as readers will know that Negan does kill Alpha eventually and quite literally bring back her head. The difference there is that he did all of this of his own volition, and wasn’t “tasked” with the mission like I’m suggesting here.

The reason I think this plotline is going to happen this way is because I think the show needs to accomplish two things simultaneously. Carol needs to get revenge on Alpha for Henry’s death. And Negan needs to be redeemed and also experience his biggest-ever comic good guy moment, killing Alpha. Carol assigning Negan to kill Alpha, and him succeeding, accomplishes both of these things.

I will say that none of this unfolds in the first two episodes of the season, which I’ve seen, so I’m not speaking from some place of advance knowledge. And yet the mystery of who let Negan out in the first place necessitates an answer like this, if you ask me. The only glitch I see in this theory is that if Carol has sent Negan after Alpha, she probably shouldn’t be randomly chasing her through the woods, putting everyone else in danger so she can try to kill her herself.

We’ll see how this plays out in the coming weeks. Stay tuned, and watch the midseason finale tonight.

U.S. Only Nation To Disassociate From Global Declaration On Preventing Road Deaths

NBA 2K20 MyTeam Has Ramped Up With League...