Breaking
The Impact of Internships in Marketing
3 use cases of chatbots for critical services
How To Make Working From Home Appeal To...
Tips on How to Design an Office Space...
4 Tips To Help Build Amazing Customer Relationships
How Are US Pension Funds Responding to the...
Benefits of second-hand cars for your business
4 Reasons Why Your App Needs To Undergo...
Your Guide to Online Marketing
How to find a Solicitor in London
5 car tyre and safety tips for a...
Everything You Need to Know About Corporate Social...
Is Adaptive Leadership the Key to Motivating Employees?
Why business events are set to return with...
Business events set to return with a bang!
Expanding Internationally: 5 Things to Consider for eCommerce...
Home Business Asia’s Richest Man Mukesh Ambani Scores $8 Billion In Less Than Three Weeks
BusinessFinance 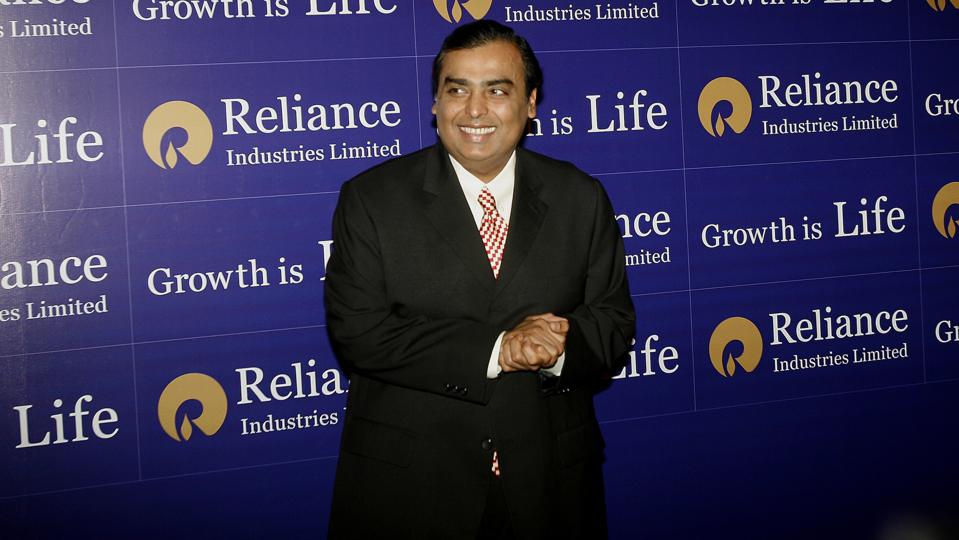 Asia’s richest man Mukesh Ambani is on a roll. Jio Platforms, the telecom and digital unit of the Indian billionaire’s oil and gas giant Reliance Industries, announced on Friday that U.S. tech fund Vista Equity Partners will buy a 2.3% stake in it for $1.5 billion. This is the third investment that Jio has attracted in the past two-and-a-half weeks, raising a total of $8 billion for a cumulative $13.5% stake.

It started with a bang when social networking giant Facebook agreed to acquire close to 10% for $5.7 billion on April 22. And earlier this week, California-based private equity firm Silver Lake Partners announced it would acquire just over 1% in Jio for $748 million. Vista’s investment values Jio Platforms at the same amount as Silver Lake at $65 billion—a 12.5% premium to the Facebook deal.

Reliance chairman and managing director Ambani, who has a net worth of $56 billion, said in a statement that he found in Robert Smith and Brian Sheth, Vista’s billionaire cofounders, “two outstanding global technology leaders who believe in India and the transformative potential of a Digital Indian Society.” (Disclosure: Reliance Industries owns Network18, a licensee of Forbes Media.)

In a statement, Smith added that Vista was “thrilled” to join Jio Platforms, where it would provide “modern consumer, small business and enterprise software to fuel the future of one of the world’s fastest growing digital economies.” 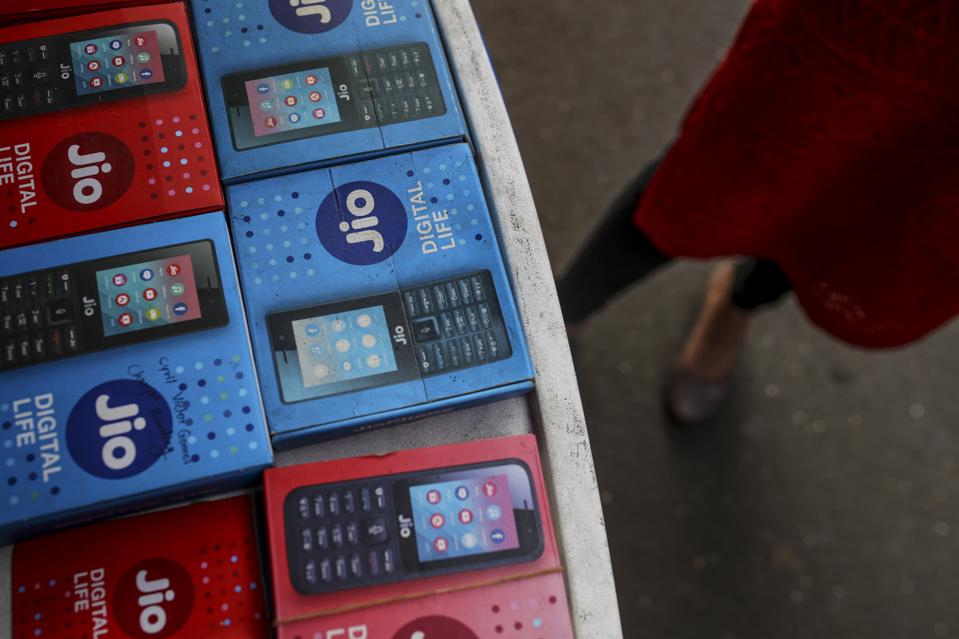 Vista is a leading global investment firm that invests in enterprise software, data and technology-enabled companies with more than $57 billion in cumulative capital commitments. Vista’s portfolio includes companies in India, where it also supports the Akshaya Patra Foundation, a non-profit organisation, which provides millions of meals to India’s school children.

With 388 million subscribers, Jio has become Reliance’s growth engine, helping, along with the company’s fast-growing retail arm, to offset the decline in oil and petrochemicals. The company’s total annual revenue increased by 5% to $87.4 billion and it reported a net profit of $5.3 billion in the fiscal year ended March 2020.

“The string of marquee investors eager to on-board the world’s most exciting digital transformation initiative, Jio, is only going to get longer over time,” says Ajay Bodke, CEO and chief portfolio manager of Prabhudas Lilladher, a Mumbai-based stockbroking firm. “What is particularly noteworthy is that these investors are globally recognized as leaders in emerging technologies.”

Rajiv Sharma, head of equity research at SBICAP Securities, says that Vista generally invests in mid-market tech companies that offer software-as-a-service product, something that can be used by the neighborhood shops that Jio, through its e-commerce marketplace JioMart, is working with to manage their billing and inventory as well as for local promotional campaigns.

“If you look at the product of JioMart and the vision there, this investment is not surprising,” says Sharma. “The world didn’t see this coming, but this is the right fit for Vista.”

Frozen Meals Are The New Comfort Food During The Coronavirus Outbreak