Ashraf Ismail, the creative director of the upcoming video game Assassin’s Creed Valhalla, will step down from the project and take a leave of absence after being accused of misconduct through an extramarital affair over the weekend, part of a wave of accusations of widespread abuse and harassment throughout the games industry. 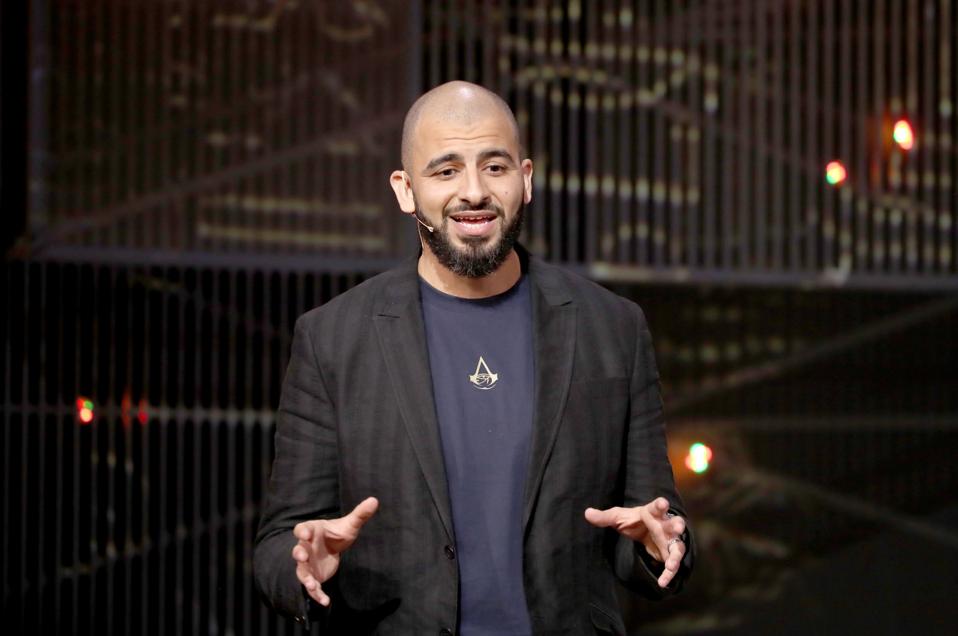 Before deleting his account, Ismail tweeted, “I am stepping down from my beloved project to properly deal with the personal issues in my life. The lives of my family and my own are shattered. I am deeply sorry to everyone hurt in this.”

In a statement to Kotaku, the game studio behind the game and series said, “Ashraf Ismail is stepping down from the project to take a leave of absence. The development team is committed to delivering a great game in Assassin’s Creed Valhalla.”

The past few days have seen a renewed wave of #MeToo accusations across the industry, with video game streamers, content creators and developers being called out for alleged abuse and sexual misconduct.

Numerous other employees at Ubisoft have been hit with allegations, with Ubisoft telling Gamasutra “We are deeply concerned by these accusations. We take any allegations of abuse or harassment very seriously and we are looking closely into the allegations to determine next steps.”

Last year also saw a number of figures accused of misconduct within the industry. It’s part of games’ continuing struggle to deal with its toxic culture. It’s also often intertwined with poor working conditions at many major studios. Riot Games, the Tencent-owned creator of League of Legends, for example is in the midst of a gender discrimination lawsuit, with the California Department of Fair Employment and Housing saying earlier this year it could owe up to $400 million for unequal pay to women. In May 2019, employees at the game developer walked out in protest of its forced arbitration policy.

$160 billion. That’s the size of the video game industry in 2020, as estimated by market analyst Newzoo. Ubisoft is one of the industry’s most prominent companies, with a market cap of $9.5 billion. Its Assassin’s Creed franchise passed 140 million copies sold last year.