Attempts To Penalize Energy Companies Is Counterproductive To Post-Pandemic Recovery 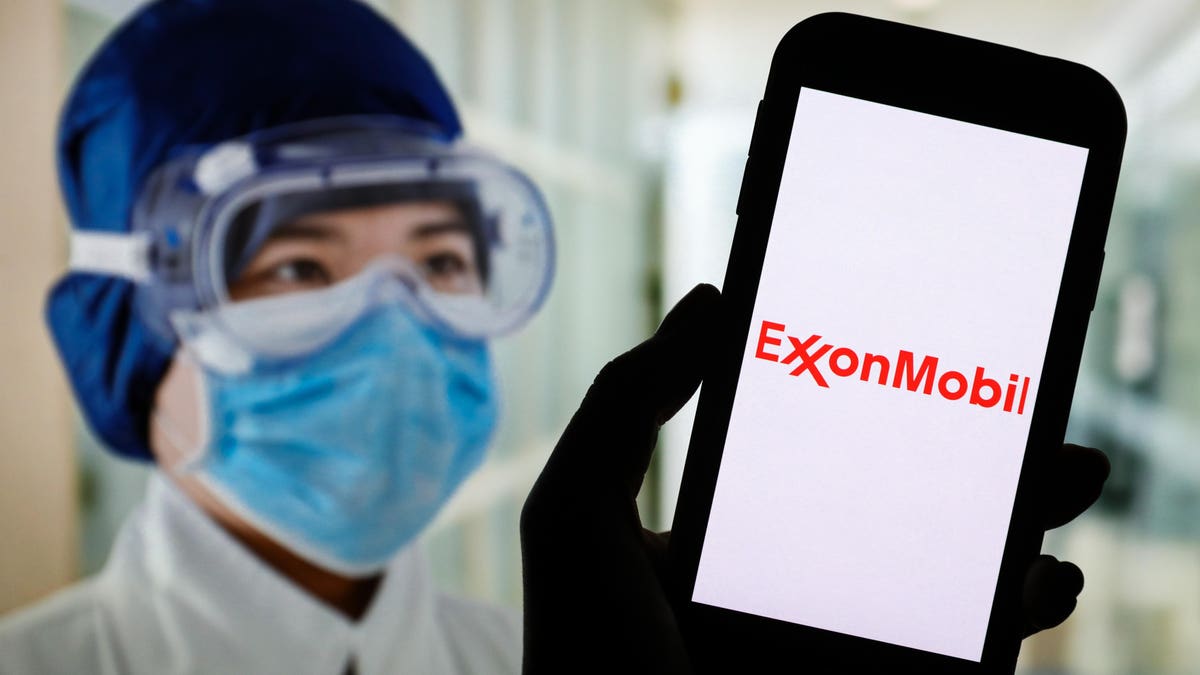 Throughout the coronavirus crisis, the energy industry has taken a beating from all angles: shuttered global energy demand; Saudi and Russian producers exacerbated an oil glut with a price war; over-leveraged companies undertook bankruptcy measures, and construction on many energy infrastructure projects have been halted as a result of a stagnant supply chain and depleted workforce.

Now, with the focus shifting from the fallout of the global outbreak and millions sick around the world to an economically restorative path, policymakers must avoid implementing counterproductive hurdles to the energy industry’s wellbeing. That’s because this industry has showcased its value in a variety of ways and will serve as a catalyst for economic recovery in the United States.

Early in the outbreak, energy companies moved to help combat the spread of the virus. As editorialized by The Wall Street Journal, many industry members pivoted away from traditional operations to focus on increasing isopropyl alcohol production and personal protective equipment (PPE) feedstock materials like ethane, propane, and polypropylene.

The Journal highlighted direction by ExxonMobil XOM for its Baton Rouge chemical plant to increase isopropyl alcohol production by 3,000 tons per month, which is enough for 50 million small bottles of sanitizer. The company is also working with Boeing BA to use increased polypropylene production to manufacture millions of medical masks and gowns, shoring up a supply chain that is experiencing immense demand.

Others have noticed this too. Energy Fairness Executive Director Paul Griffin recently acknowledged the help, speaking to isopropyl alcohol production, he wrote that “…the world needs products manufactured by the fossil fuel industry to help combat the spread of this virus.” Griffin pointed to players like BP, Shell, and Marathon that have funded the production of face shields or donated jet fuel for PPE transport as part of the solution to COVID-19.

Other companies such as Duke Energy DUK , Apache Corporation APA , and Hess have focused on community support by donating to food banks, providing laptops for less fortunate families for remote learning, and equipped healthcare workers with PPE in hotspot areas.

The domestic oil and gas industry supports over ten million jobs, which have created nearly 8% of the Gross Domestic Product. Natural gas alone drives almost three million jobs and is expected to reach nearly four million by 2025, but there are still some policy proposals that would stifle growth when needed.

Take, for example, Pennsylvania’s natural gas industry. Vast resources in the Marcellus and Utica shale reserves in the western portions of Commonwealth have afforded the state a premier place in energy generation, now ranking second nationwide in natural gas and electricity production.

Pennsylvanians have benefited from substantial household savings on energy bills (as much as $1,200 annually), and communities reap the rewards of natural gas buildout through the ACT 13 impact fee that has delivered $1.7 billion to municipalities for public goods like roads, bridges, schools, and emergency responders.

In short, Pennsylvania has struck a balance that allows natural gas buildout to thrive and reward consumers and communities. Nevertheless, this delicate balance has been under threat since Governor Tom Wolf took office in 2015. Going into his sixth year in office, Gov. Wolf has pushed a severance tax on natural gas wells each year. That means the first five failed, and for one apparent reason: the ACT 13 impact fee is essentially a severance tax.

But, now that state governments have put nearly all options on the table to help the economy recover, Gov. Wolf is looking to slide in his severance tax as part of a broader budget with distracting deficit concerns.

It’s counterproductive to levy a duplicative tax on the Pennsylvania natural gas industry, particularly when its operations are suffering from weak market demand and unusual work circumstances. An added tax will discourage new projects and expenditures that drive many other Pennsylvania companies and suppliers. In the last decade, Pennsylvania has made considerable developments in the energy space by increasing natural gas production 12 times while decreasing carbon dioxide emissions by 15 percent. Gov. Wolf was there to witness half of it. But another severance tax could undo the progress. Moreover, Gov. Wolf can’t expect to hit his emissions targets without leaning on natural gas as a primary source.

American prosperity has long been tied to the domestic energy industry, and the country is fortunate to have invested in a strong portfolio of oil and natural gas infrastructure before the pandemic. As states open, demand will soon return for the tens of thousands of businesses, employees, and processes depending on a ready and reliable industry, undermining that readiness with added tax burdens will take the legs out from under the recovery.

How To Combat Negativity By Reframing A Problem

Red Sox A Little Better Off, Dodgers Have...

This Is Why There Are So Few Black...

Prince Charles Is First Senior Royal To Be...

Use Purpose To Drive Product Management