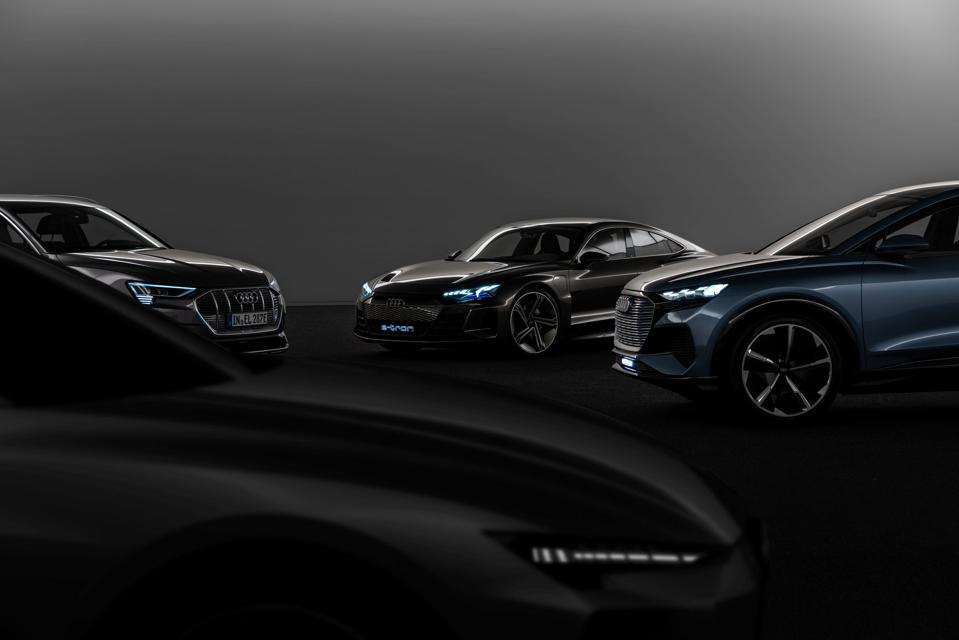 Despite the current impacts of the coronavirus on the world, Audi is confident that its five-year EV plan remains feasible. The German automaker announced today that during this time of general shut-downs and social distancing, it is going to start offering an online Tech Talks series that gets into the details about the company’s electrification efforts between now and 2025.

Almost a year ago, in May 2019, Audi announced that its global EV mission was going to grow to include 20 new all-electric vehicles and 10 new plug-in hybrids by 2025. These new plug-in offerings are meant to help Audi reduce its carbon footprint by 30 percent (compared to its 2015 level) because the upcoming EVs are meant to be more than just compliance vehicles: Audi said last year that it wants its electrified vehicles to make up 40 percent of its global sales volume by 2025. 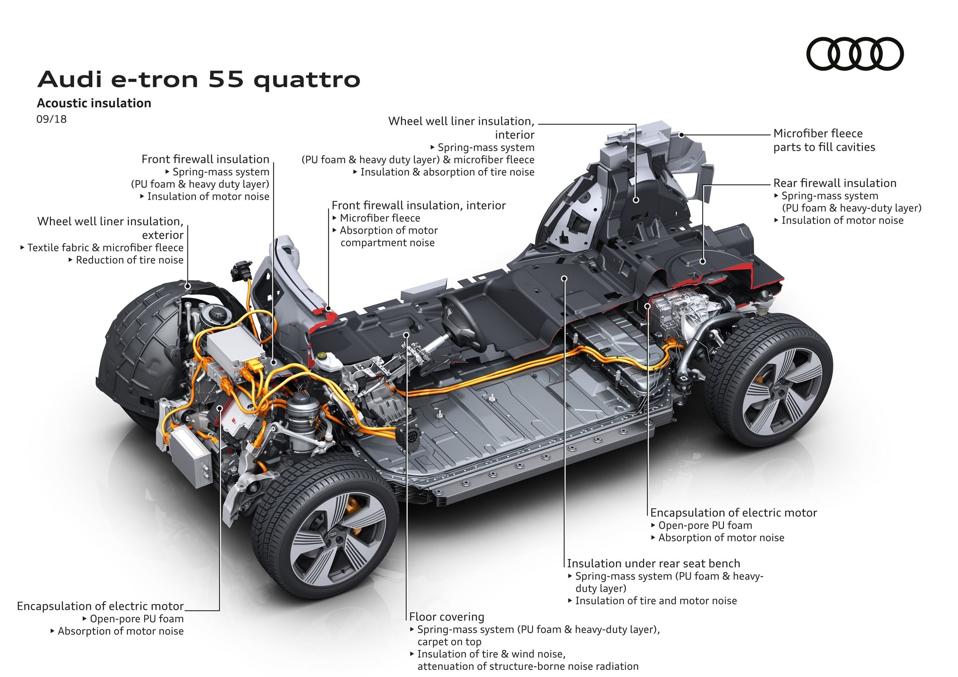 As part of today’s Tech Talk, Audi reiterated the 30-models-by-2025 target and said it has dedicated approximately 12 billion euros, globally, to be spent by 2024 (or already spent) to develop its EVs. Audi also said it expects to be building around 800,000 electrified vehicles a year by 2025.

Finally, Audi offered more details on the way these models would come to market by taking about the four distinct platforms its EVs would use. If you’ve been deep in the weeds with Audi’s electrification efforts, then you probably know some of this information, but it’s helpful to have it all in one place if you’re one of those people who’s more than a casual EV fan, but not able or willing to go digging for details like this. So, for those kinds of people, here are Audi’s four electrified platforms, some of which have connections to other VW Group companies, and the vehicle types that will ride on them:

A Vaccine From The 1920s Could Help Fight The Coronavirus Pandemic

If AI Has Human Rights, Some Are Worried...

Why Are Michelin Starred Chefs Popping Up At...

How Live Entertainment And Sports Will Come Back...