Breaking
Why Communication Is So Powerful In The Age...
OpenSooq, The Best Website to Buy Used Cars...
Hot Tips to Reduce MacBook Pro Fan Noise
How to Make the Most Out of Your...
7 Examples Of Using AI For SEO
Why you Should Always Try the Demo Slots...
How to Launch a New Restaurant Business
Start the Year Debt Free
How to clear a browser cache on a...
Which are the best software providers of slots...
How Investing Can Help You Save For Retirement
Top progressive betting strategies for slot machines
Key Software Tests to Conduct Before Product Launch
Why so many people play slots online in...
Why businesses should prioritise Cyber Security
What You And Your RTO Business Need To...
Home Business Australia In Talks With Facebook’s Zuckerberg Over ‘Outrageous’ Decision To Block News Content
BusinessSocial Media 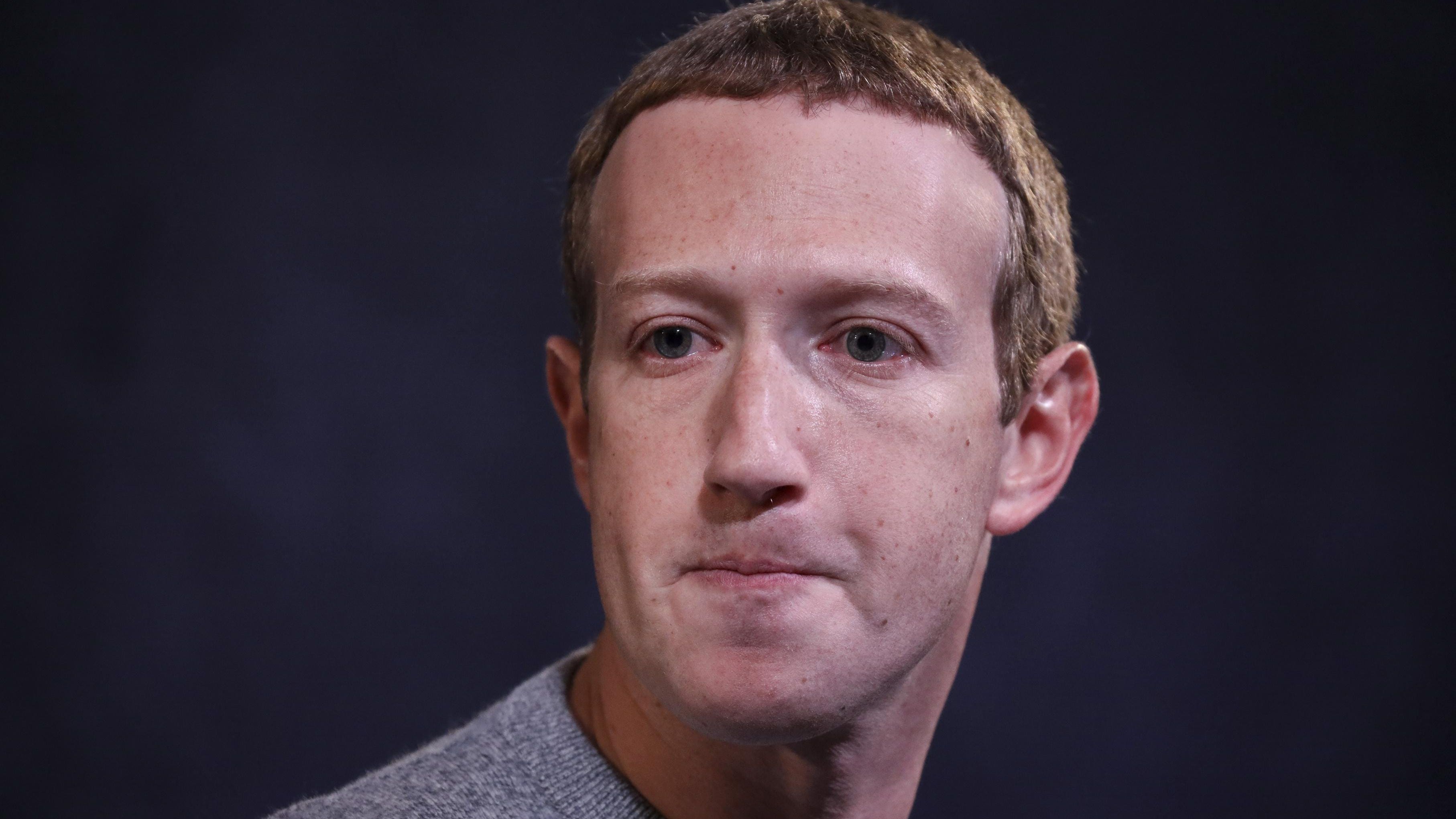 Australia is engaged in talks with Facebook CEO Mark Zuckerberg, the country’s Federal Treasurer Josh Frydenberg said in an interview on Friday, as the social media platform faces widespread anger over its decision to ban all news content in Australia in response to new legislation that would force the company to pay news publishers.

In an interview with the Nine Network, Frydenberg said he and Zuckerberg have been in close contact and messaging each other and he wants to see “if there’s a pathway forward.”

The treasurer is scheduled to speak with the Facebook CEO later on Friday where he plans to “hear Mark [Zuckerberg] out,” adding “if he puts some ideas to us and they’re reasonable, then I will talk.”

Labeling Facebook’s decision to ban all news content in Australia as “outrageous” Frydenberg said that he made it clear to the company he was not only disappointed by the lack of an “advance notice of what they were doing.”

Frydenberg, however, vowed that the government will push forward with its proposed legislation to make Facebook and Google pay Australian news publishers for hosting their content with the law expected to pass in parliament next week.

“I think subtlety is not their schtick, if you like. It was pretty bad, what we saw yesterday.” Frydenberg said when asked about Facebook’s inadvertent blocking of several government, non-profit and private pages in Australia on Thursday.

Speaking to the Australian Senate on media diversity, former Australian Prime Minister Kevin Rudd argued that the proposed legislation will entrench the power of Rupert Murdoch’s News Corp empire in the Australian media landscape. “The problem with the government’s current response to the challenges of the digital media marketing code is that it seeks to solve one problem … by enhancing the power of the existing monopoly – that’s Murdoch.”

On Wednesday, Facebook announced that it would block users in Australia from accessing news on its platform in response to an incoming legislation that would force the company to pay news publishers in the country to host their content. The implementation of the news ban, however, was off to a rocky start on Thursday with the Facebook pages of several Australian government agencies, non-profits, businesses and briefly even Facebook’s own official page getting blocked. Facebook says the proposed law “fundamentally misunderstands the relationship between our platform and publishers who use it to share news content.” But the government has argued that its proposed legislation is essential and is designed to help smaller media outlets that have accused large web platforms like Facebook and Google of benefiting from their work without paying for it.