Breaking
‘Game & Watch: The Legend Of Zelda’ Will...
The 9 Fundamental Components Of A Startup Pitch...
How to Get Results from Broken Link Building
Florida Supreme Court Tells The American Bar Association...
How to Write Perfect Paid Social Media Marketing...
How Restaurants Can Design a More Sustainable Food...
Expenses That Small Business Owners Need to Be...
How You Can Make Saying Goodbye To The...
Biden To Meet Royal Family At Cornwall’s Eden...
It’s Going To Be Emotional — Going International...
Peer Mentoring For Students: STEM & Buds
7 PR Trends in 2021: The Story So...
Google Plans Radical New Google Pixel Smartphone Upgrade
Where Did COVID Come From?
Ride To Growth With A Business Vehicle
C3.ai’s Tom Siebel: How To Scale AI
Home Business Ava DuVernay’s ARRAY To Host Tweet-a-Thon Featuring Jon Chu, Lulu Wang, Julie Dash, And More
Business 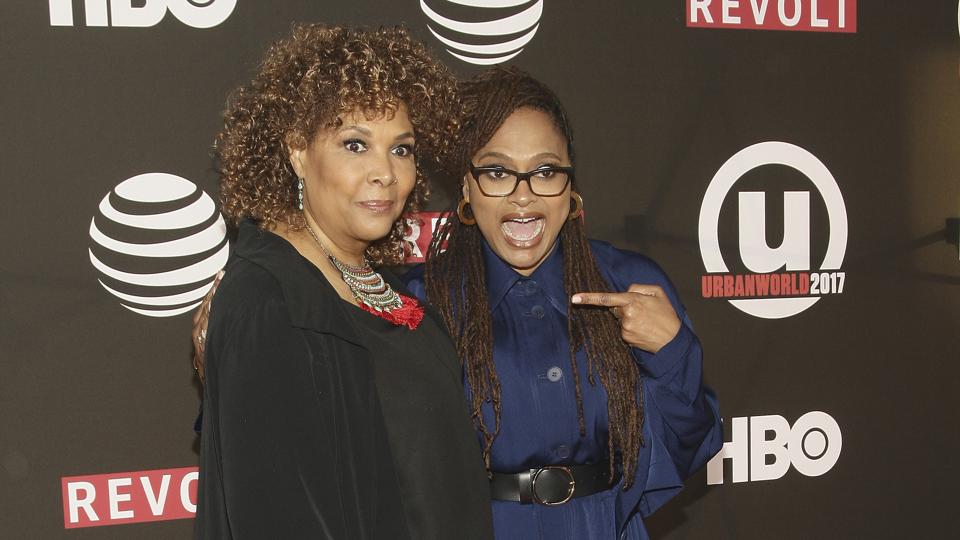 On April 30, only days after announcing its $250,000 grant program for women and creators of color, filmmaker Ava DuVernay’s ARRAY will be presenting a daylong filmmaker tweet-a-thon in collaboration with Twitter. Starting at 9 am PST, this will be the fourth time ARRAY will be hosting this event. Started in 2015, the ARRAY Film Fellowship has been known to bring together diverse voices, ranging from newcomers to industry veterans, who have used the opportunity to talk about their artistic inspirations and their careers. In the latest iteration, filmmakers of color and women filmmakers will participate in the tweet-a-thon, discussing their latest projects, taking questions from fans, and encouraging them to stay home.

With the theaters remaining shuttered due to the pandemic and film festivals cancelling or rescheduling, the ARRAY tweet-a-thon will provide a now-rare chance to interact with filmmakers and listen to them talk about their films and the ways in which they’ve been dealing with the quarantine. All the conversations will be using the dedicated hashtag #ARRAYNow.

“The ARRAY Film Fellowship is our way of conjuring community, creativity and conversation while we’re all staying at home during these unprecedented times,” said ARRAY founder Ava DuVernay. “With the support and enthusiasm of our friends at Twitter, along with dozens of my fellow filmmakers, we hope the event brings solace and solidarity to those who join us.”

The Film Fellowship will be bringing together around 36 filmmakers. These will include Oscar winners like The Shape of Water director Guillermo del Toro, Hair Love filmmaker Matthew Cherry, Strong Island director Yance Ford, and DuVernay herself. Among the galaxy of celebrated voices will be veterans like Mira Nair, Julie Dash, Michael Schultz, and more. The line-up has been carefully curated to include newer voices such as Late Night director Nisha Ganatra, Call Her Ganda filmmaker PJ Raval, the Ghanaian filmmaker Blitz Bazawule, and Victoria Mahoney, the first woman to direct a Star Wars film. Pathbreaking voices like Jon Chu, Lulu Wang, George Tillman, and Patty Jenkins will also be a part of the Fellowship.

With the stay-at-home orders in place, most people have been running out of options to keep themselves occupied. Now with the Fellowship, they can not only play witness to some interesting conversation but also be a part of an endeavor that celebrates the diversity of perspectives and filmmaking styles that Hollywood is only beginning to appreciate and celebrate. “Highlighting voices and connecting artists to their audience with conversations is core to Twitter, and never has that felt more important. This is going to be a magical day for #FilmTwitter!” Cohen added.

On The Rebound: Industries To Watch (and Avoid) As Markets Move Higher