A ten-year deadline was not enough time for Bahamasair to make the avionic upgrades necessary to use United States airspace after Jan 1, 2020. As a result, the flag carrier of the Bahamas cannot fly three of its four jet aircraft into US airspace and may not solve the problem until March.

The US Federal Aviation Administration mandated in 2010 that aircraft be equipped with hardware to use the FAA’s more sophisticated satellite-based air traffic control management system, NextGen, that replaces traditional ground radar technology. This step of the transition requires aircraft to have Automatic Dependent Surveillance-Broadcast Out (ADS-B) capability either at time of manufacture or retrofitted with a kit.

“The supplier was unable to provide the kit in time,” Bahamasair Chairman Tommy Turnquest told the Bahamas’ Eyewitness News. A backup plan to equip its three 737-500s did not materialise in time. “We have been trying to find an alternate supplier. Because the 737-500s are so old we’ve had a great difficulty in finding a supplier,” Turnquest said.

“We’ve taken those three jets off of the South Florida and Orlando routes,” Turnquest said of the 737-500s. Bahamasair only flies to Florida in the US. “We’ve put on the 737-700 and the ATRs on those routes into Miami, Fort Lauderdale, Orlando and West Palm Beach.”

Bahamasair’s sole 737-700 and five ATR turboprops are ADS-B equipped. “Those six planes are able to go to the USA,” Turnquest said. The 737-500s flew US routes on January 1 but not January 2 when the ADS-B rule commenced, according to flight tracking site Flightradar24.

The ATRs have a smaller passenger capacity than the 737-500s Bahamasair cannot fly to the US. Bahamasair may have difficulty transporting passengers this weekend since it is the end of the New Year travel period, and the airline has an existing commitment with Club Med, Eyewitness News said, speculating Bahamasair may use wet-lease capacity from Miami Air. Travel demand is slower in January and February, and Bahamasair already planned for one of its 737-500s to be out of service while undergoing maintenance in Costa Rica.

Turnquest did not comment if Bahamasair requested an exception from the FAA, which last March made provisions for aircraft without ADS-B to be authorised to use US airspace with just one hour’s notice. Requests would be handled by air traffic control (ATC) on a case-by-case basis. “ATC might not be able to grant authorizations for a variety of reasons, including but not limited to workload, runway configurations, air traffic flows, and weather conditions,” the agency said.

But the FAA warned “an exception…was designed to accommodate unforeseen or rare circumstances” and not be used for ongoing approval, which Bahamasair may need. Turnquest said Bahamasair on January 2 received a quote from a new supplier to equip the three 737-500s with the ADS-B kit, each of which costs $195,000. “We should have it in about three weeks if we agree,” he said, estimating Bahamasair may not have US airspace access for its entire fleet until March. 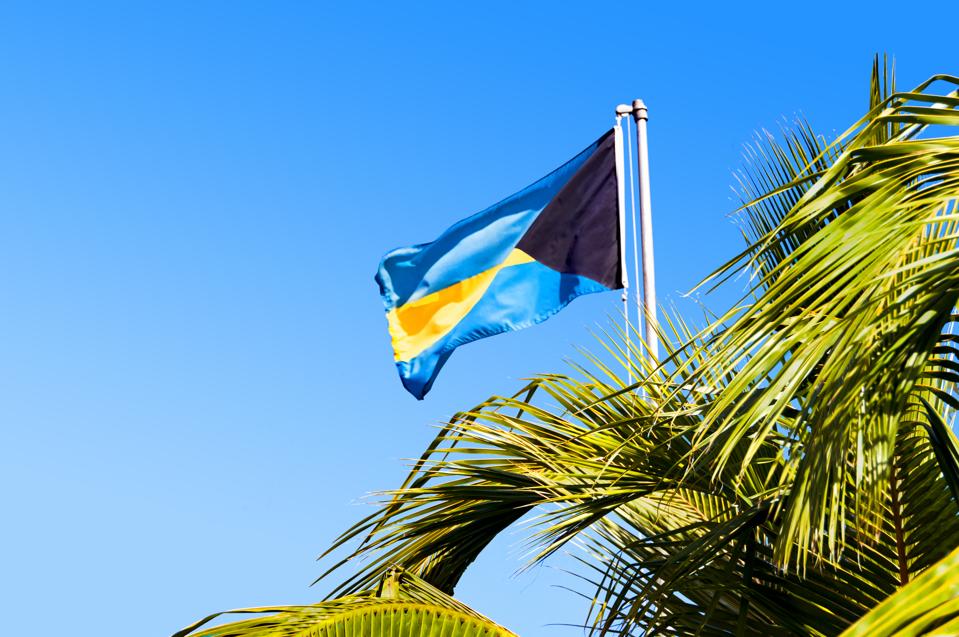 There is some exasperation in the FAA’s guideline for exceptions. “Operators have known for over eight years that authorization requests…will be handled on a case-by-case basis,” the agency wrote. “Relying solely on an ATC authorization—which may not be granted—to operate a non-equipped aircraft in ADS-B Out airspace would put the operator’s scheduled operations in jeopardy.”

“The FAA will be very unlikely to issue routine and regular authorizations to scheduled operators seeking to operate non-equipped aircraft,” the agency wrote. Yet by pre-empting potential disruptions there appears to be a larger short-term disruption by Bahamasair not flying its 737-500s to the US. Bahamasair and the FAA were not immediately available to comment.

The FAA’s prohibition of aircraft not equipped with ADS-B does not reflect the FAA determining the aircraft or airline to be unsafe. Turnquest said the 737-500s being taken off US routes will instead fly intra-island services and flights to Cuba, Haiti and the Turks and Caicos Islands.

ADS-B equipage was expected to be more problematic with business jet operators, who even last year were unaware of the rule, postponed installation in hopes of securing cheaper services, or planned to sell their aircraft and wanted the new buyer to pay for the retrofit. One maintenance company said last October that 23% of the business jet fleet and 49% of general aviation turboprops were not equipped, while another company estimated 5,000 non-commercial aircraft would miss the January 1, 2020 deadline.

How To Use Creativity And Pattern-Matching To Find...