Breaking
The WFH Revolution: How Covid-19 Is Changing The...
eToro Announces Staking For Cardano And Tron
Fintech Startups: Plan For Your Customers’ Emotional Realities
The End Of Third-Party Data — Finally
The Scientologist Billionaire Trying To Make A New...
Mission-Driven Fintech Kontist Shakes Up The Future Of...
What Can The Simple Fact That ‘We Exist’...
Stock Market: Here Comes October With Scary Tricks...
Farmers, College Students, And Food Banks Across The...
Thinking Of Writing A Book To Grow Your...
Microsoft Security Report Highlights New Sophisticated Threats From...
3 Steps To Help You Build Entrepreneurial Confidence
SMB Fintech Darling Kabbage To Be Acquired By...
Silicon Valley’s Next Target: The One-Person Business
The Small Business Code Of Ethics
President’s Remarks About COVID-19 At First Debate True...
Home Business Barcelona, Real Madrid, And Manchester United Named World Soccer’s Top 3 Sponsorship Platforms
Business 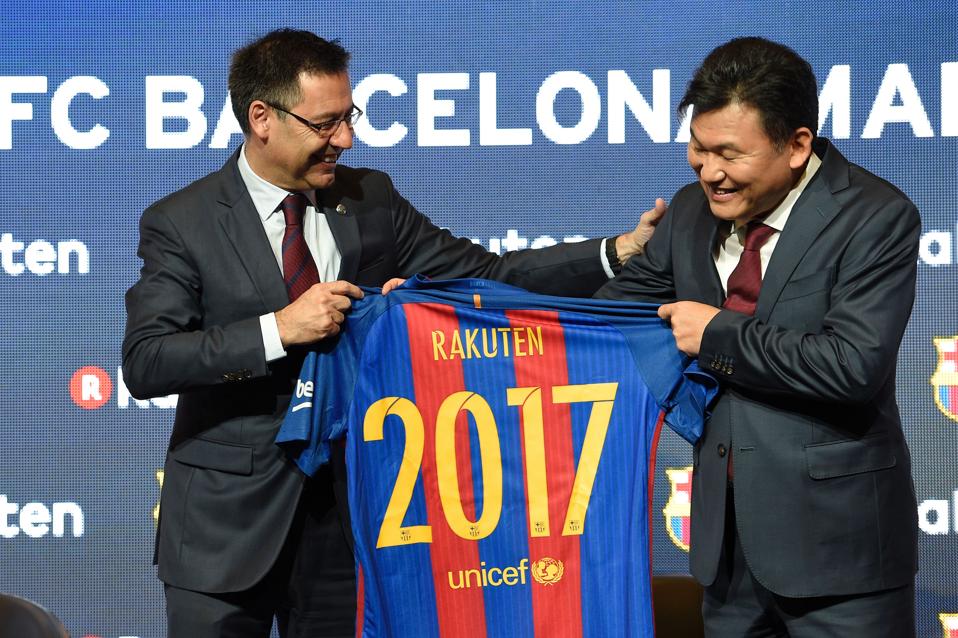 Just a week after the Deloitte Football Money League was published, POWA, An AI Technology company has released its ranking of soccer’s top 20 sponsorship platforms.

While Deloitte uses earnings to compile the Money League, POWA generates an index. Barcelona, Real Madrid, and Manchester United, are rated as the top three in both sets of rankings but there are a considerable number of differences with only 8 other teams common to both. 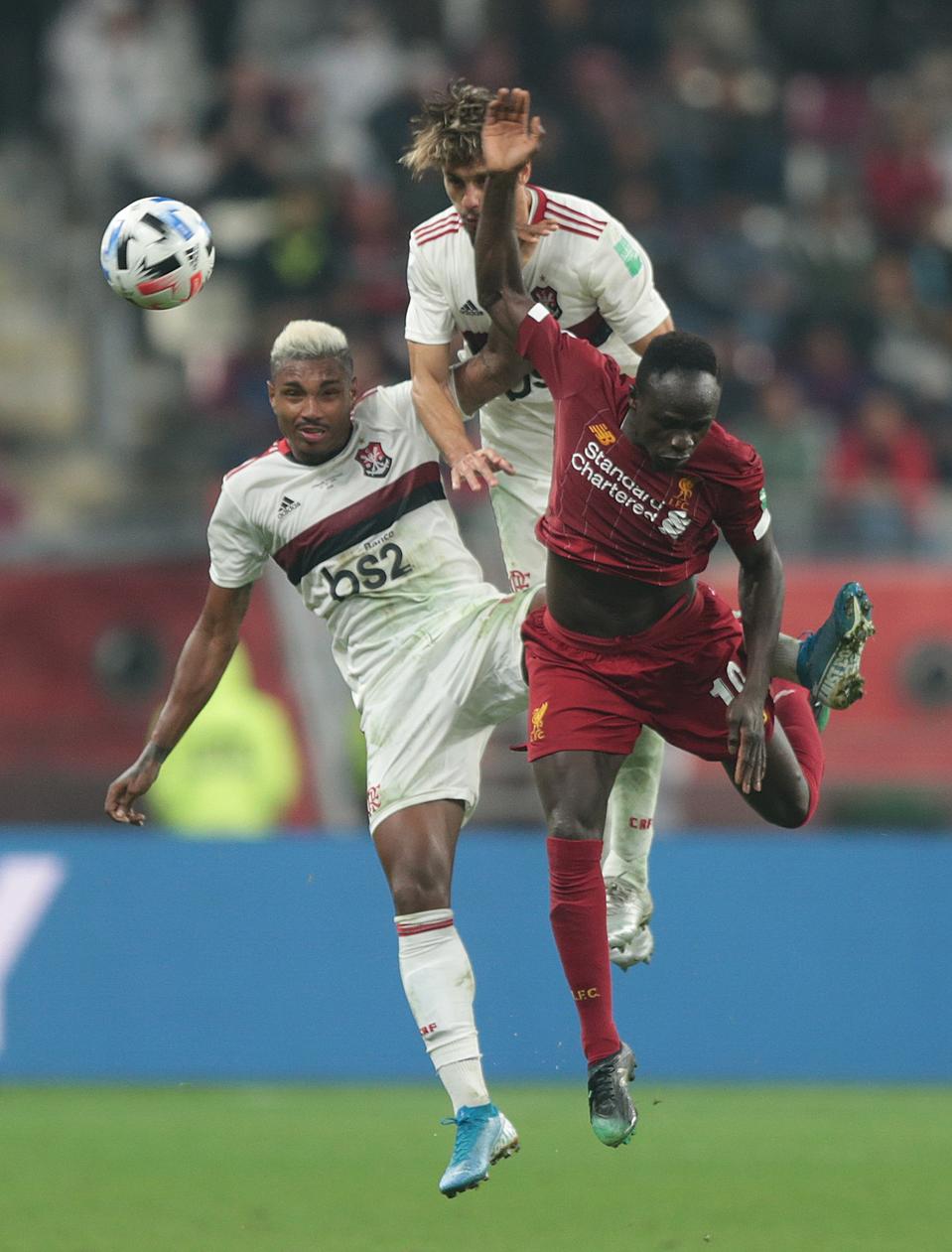 While there were no non-European teams on the Deloitte list, there are 5 on the POWA index. Four Brazilian teams – Flamengo, Corinthians, Palmeiras, and Sao Paulo – and Boca Juniors representing Argentina.

Three Turkish teams – Galatasaray, Fenerbahçe, Beşiktaş – and AC Milan were the others that made an appearance on the sponsorship platform list but failed to make the Football Money League.

The POWA casualties included Premier League teams, Everton and West Ham, and Inter Milan, Roma and Napoli from Serie A. Borussia Dortmund and Schalke 04 from the Bundesliga fell by the wayside while Atletico Madrid (La Liga) and Lyon (Ligue 1) also failed to make the cut. 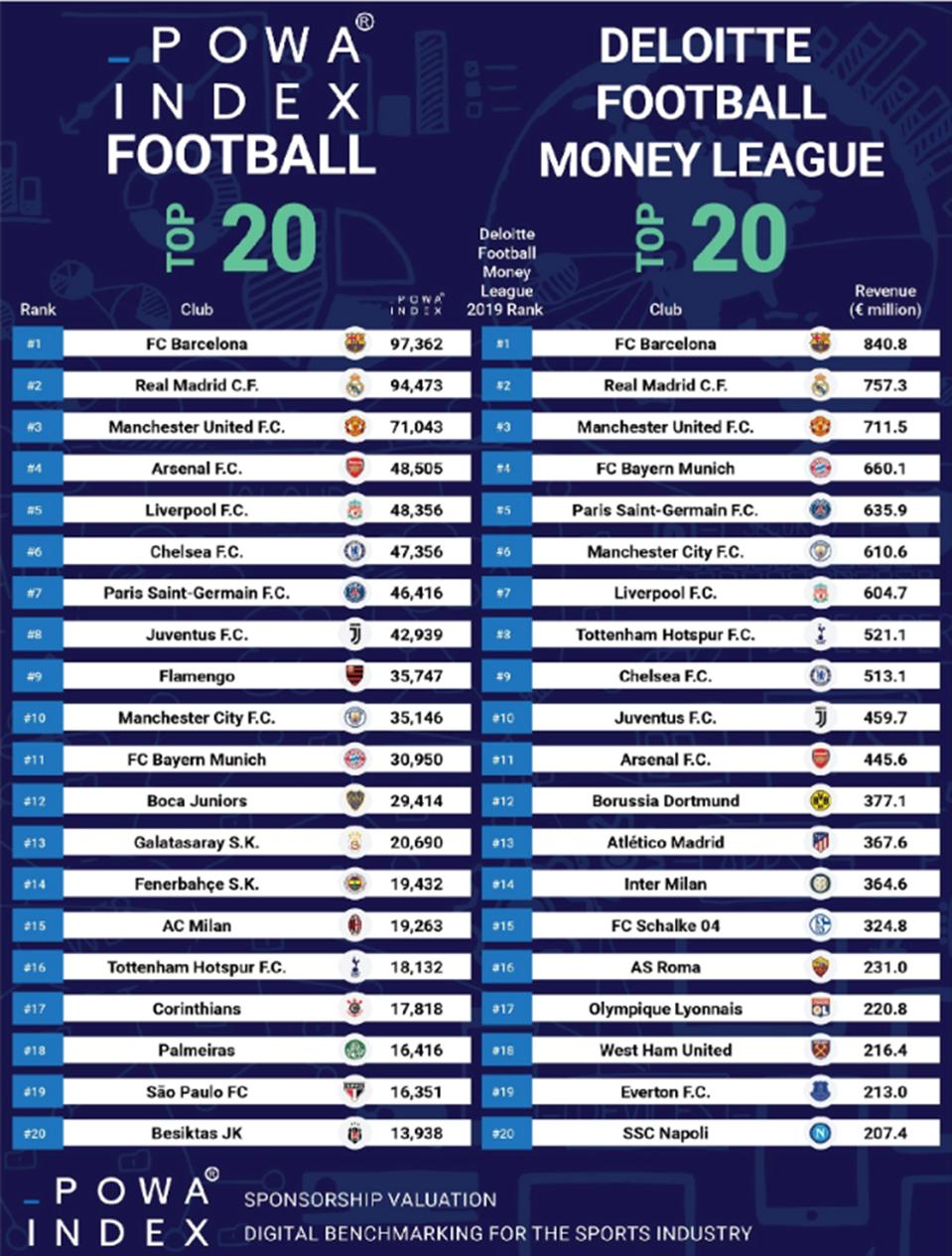 There will be some raised eyebrows at Arsenal making an appearance at #4 ahead of the likes of Liverpool, Chelsea, PSG, Manchester City, Juventus, and Bayern Munich. Juventus (#8) and Bayern Munich (#11) are surprising low rankings particularly for Bayer, a team that has traditionally enjoyed big commercial support.

No rankings were provided other than 1 to 20. However, it would be interesting to see where the likes of Mexican teams Club America and Chivas Guadalajara rank and how close a Major League Soccer team is to cracking the top 20.

The same would go for Celtic and Rangers (Scotland), Benfica and FC Porto (Portugal), and Ajax (Netherlands).

Only the NBA, a governing body, is seen to have an average yearly POWA score that is just ahead of the two LaLiga teams.