Breaking
Zooming In – Should SMEs Invest In The...
iOS 14: The Surprising Security Risk Of Sharing...
How A Break From Lord Sugar Changed The...
Sunday’s Google Doodle Is Actually About Google
Office Of The Comptroller Of The Currency Chief...
Source Code For Multiple Windows Operating Systems Publicly...
Why Forgettable Pfizer Really Is A Great Value...
Hot For The Holidays? Amazon Home Drone, Kid...
Best Small Business Loans
The FAAMG Stocks Drive The Markets
Channel Arbitrage And Other Ways Fintech Is Disrupting...
Mall Of America Extends A Hand Of Unity...
Surprise Samsung Galaxy S20 FE Beats Google Pixel...
After Apple And Tesla, Berkshire And Amazon Should...
Is It Wrong To Be Rich In Poor...
‘C&C’ Is 25: How ‘Command & Conquer’ Revolutionized...
Home Business Barcelona Vice President Tests Positive For Coronavirus, Claim Reports
Business 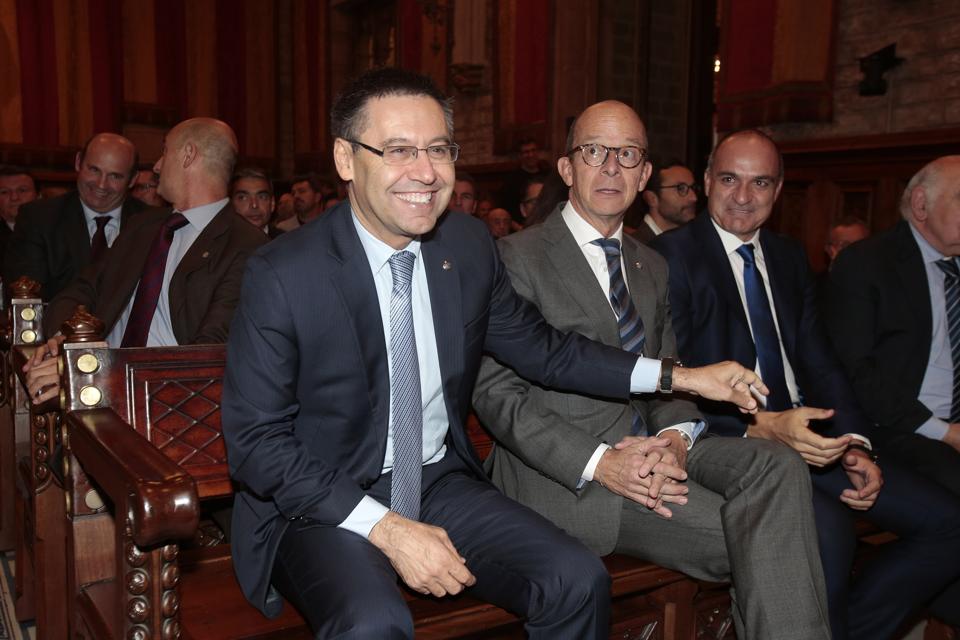 Approaching midday on Saturday in Spain, the Catalan sports daily newspaper relayed information obtained by Metrópoli Abierta, which detailed how Cardoner had become the third figure at the club after director of medical services Ramon Canal and Josep Antoni Gutierrez, the handball first team’s doctor, to be stricken by the disease.

Via Joan Poqui, Mundo Deportivo “has been able to confirm that he [Cardoner] is recovering satisfactorily” after passing the first few days of sickness “without complications”.

Thus far, it is presumed that he is not hospitalized, as Cardoner “has continued in direct contact with Barça’s board of directors, the board of trustees and the social department without problems”, while also taking part in the last video conference that discussed the 30% reduction in players’ salaries realized this week.

Attending their last training session on March 13, no member of the senior soccer squad has been physically impacted by COVID-19 yet to common knowledge. Nor has president Josep Bartomeu. 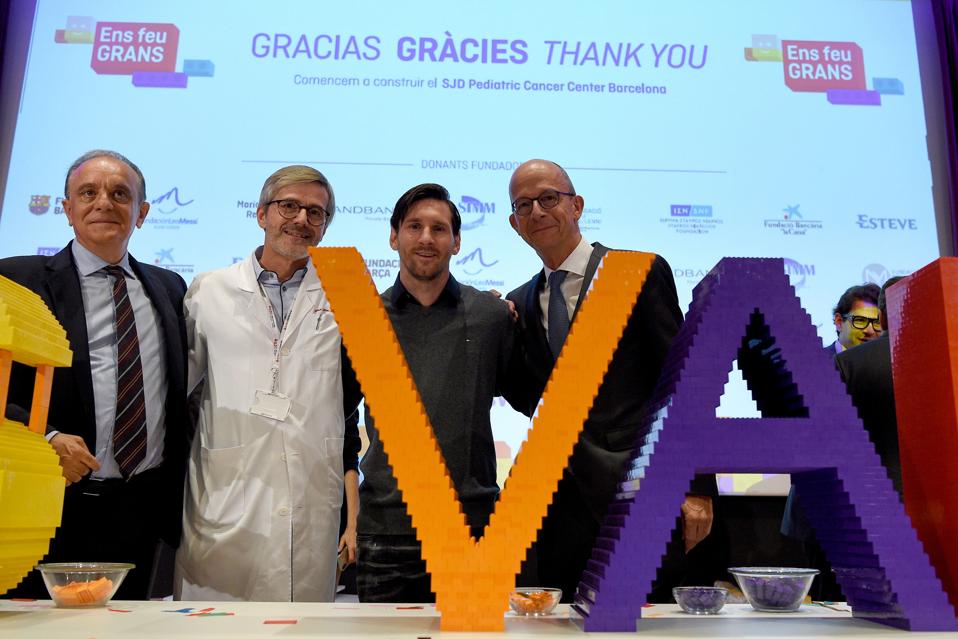 Like the rest of the general population in Spain, Barça’s stars too must obey a government-imposed 28-day lockdown set to be extended to April 26, and continue training at home under the orders of club staff.

But there has, as implied, been a considerable economic impact with revenues severely affected.

“We are the club with the greatest revenue in the world, but it’s true that we won’t be able to reach the €1.05bn [target] that we had budgeted for,” admitted Bartomeu midweek, in a series of interviews conceded to Spanish radio stations and newspapers.

Lamenting that the club were “on a record pace in February, well above our expectations”, it now has “no income from ticket sales, TV rights, hospitality, stores, [or its] museum”.

“It’s a very significant decrease in revenue and we are trying to compensate it with the reduction of salaries of athletes and employees, including executives, and with other ways of reducing costs and projects that can be put on hold,” Bartomeu went on, concluding that Barça “will change models and the way we do things” and “will have to adapt” as a “pioneer”.

Furthermore, the Catalans will be unable to land both Neymar and Lautaro Martinez in the upcoming transfer window, and will have to resort to part exchange player-plus-cash deals involving the likes of Arturo Vidal and possibly Antoine Griezmann.

Super Mega Baseball 3 Preview: 5 Things You Should Know About This Year’s Game