Home Business Battle of the Amazon: DiCaprio Vs ‘Trump Of The Tropics’
Business

Battle of the Amazon: DiCaprio Vs ‘Trump Of The Tropics’ 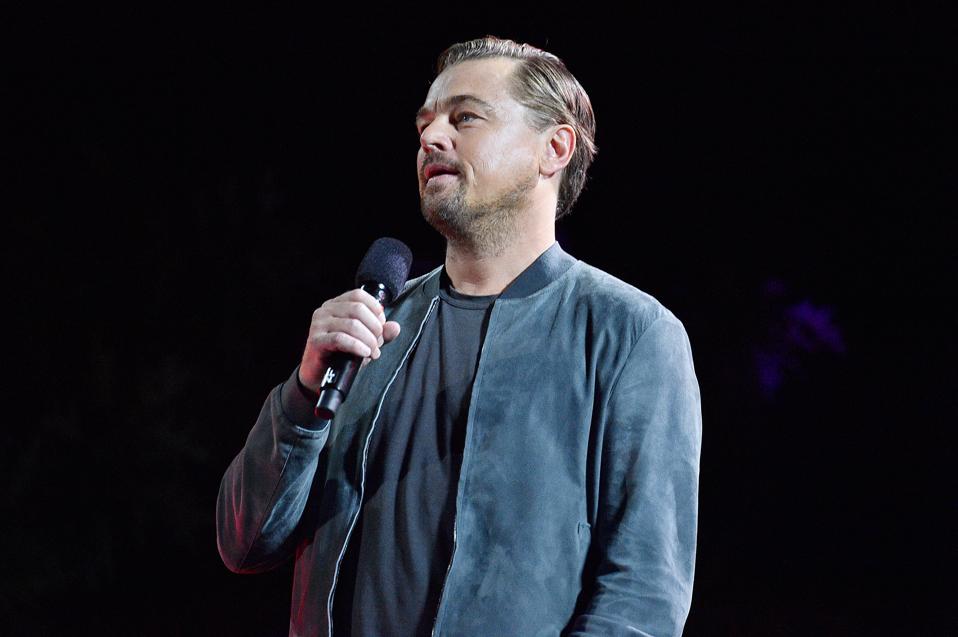 Leonardo DiCaprio, here at the 2019 Global Citizen Festival, was just attacked on climate by … [+] Brazil’s president.

Actor and philanthropist Leonardo DiCaprio, who hasn’t been shy about slamming President Donald Trump’s environmental policies, is now enmeshed in a bizarre battle with the so-called “Trump of the Tropics,” a former army captain elected president of Brazil last fall on a far right agenda.

The social media war is centered on one of the largest and most fragile stages in the world, the Amazon rainforest, which has been ravaged by fires over the past year. On Friday, Bolsonaro blasted the actor — whose foundation has long tackled climate change mitigation and biodiversity — with unsupported accusations of funding an unnamed NGO involved in setting fires.

“Leonardo DiCaprio, dammit, you’re collaborating with the burning of the Amazon,” Bolsonaro said, calling the actor part of an “international campaign” against Brazil. Earlier, he reportedly told supporters: “This Leonardo DiCaprio’s a cool guy, isn’t he? Giving money for the Amazon to be torched,” according to Deadline Hollywood.

On Saturday, the actor weighed in. “While worthy of support, we did not fund the organizations targeted,” DiCaprio tweeted. “I remain committed to sporting the Brazilian indigenous communities, local governments, scientists, educators, and general public who are working tirelessly to secure the Amazon for the future of all Brazilians.”

“The future of these irreplaceable ecosystems is at stake and I am proud to stand with the groups protecting them,” he said.

Bolsonaro’s own environmental policies have contributed to the deepening crisis in the rainforest as he championed industries that want to expend in protected areas, scaled back efforts to combat logging, ranching and mining, and tried to weaken land rights of indigenous people, according to The New York Times.

His swipe at DiCaprio is seen as an attempt to divert attention. Bolsonaro’s criticism of the actor follows a police raid at the headquarters of two nonprofits and the arrest of four firefighters, who were were accused of setting fire to part of the forest in an alleged attempt to boost fundraising for an unnamed NGO. The firefighters denied the allegations and were released amidst public protests.

DiCaprio has been one of the Hollywood A-listers most outspoken on environmental issues. Most recently, in September the Oscar award-winner appeared at the Global Citizen Festival in New York to called out world leaders like President Trump who deny climate change science. In 2016, he used his acceptance speech for best actor in the film Revenant to warn audiences about climate change and urge them to support leaders willing to take action.

He chairs the Leonardo DiCaprio Foundation with Laurene Powell Jobs, the wife the late Steve Jobs.

Bolsonaro is often compared with Trump. He was elected on an anti-corruption, pro-gun agenda and campaigned on a nationalist slogan: “Brazil before everything, and God above all.” He’s tough on immigration and has dismissed bad press coverage as ‘fake news.’

Trump was the first foreign leader to personally congratulate Bolsonaro after his election. The Brazilian president visited the White House in March.

“We’re facing something very strange and odd in Brazil. Our president is worse than Trump,” said Brazilian screenwriter Fabio Porchat, while accepting an International Emmy Award in New York just a few days before the DiCaprio controversy erupted, on Nov. 25, for the comedy The Last Hangover.

Record Black Friday Sales: 14% Growth To $7.2B In Digital Revenue

The Next Generation Of Banking Consumers Are Baby...

How To Identify And Hire The Superstar Customer...

Getting Cash For Your Small Business Through The...