Breaking
How to Utilize Questions in PPC Ads to...
How To Innovate The Influencers Space Using The...
6 Keys To Leadership Growth
Mayo Clinic And Kaiser Permanente Invest $100 Million...
MozCon Virtual 2021 Interview Series: Wil Reynolds
Commodity Spikes May Be Close To Peaking, Futures...
Benefits of Responsive Web Design
ESBC Major Updates: Tons Of Heavyweight Greats Added...
5 On-Demand Courses To Help Develop Your Leadership...
How to Run Nonprofit Marketing Ads
Entrepreneurs Are Bringing Transparency To Home Buying And...
Best Incentive To Get Vaccinated: Money, Messaging, Or...
Page Level Query Analysis at Scale with Google...
How A CIO Can Align IT With Business...
Blogger of the Month: Jo, Girl Eats World
6 Things Women In Business Know That Men...
Home General Bayonetta Gets The Nendoroid Treatment Next Year
General 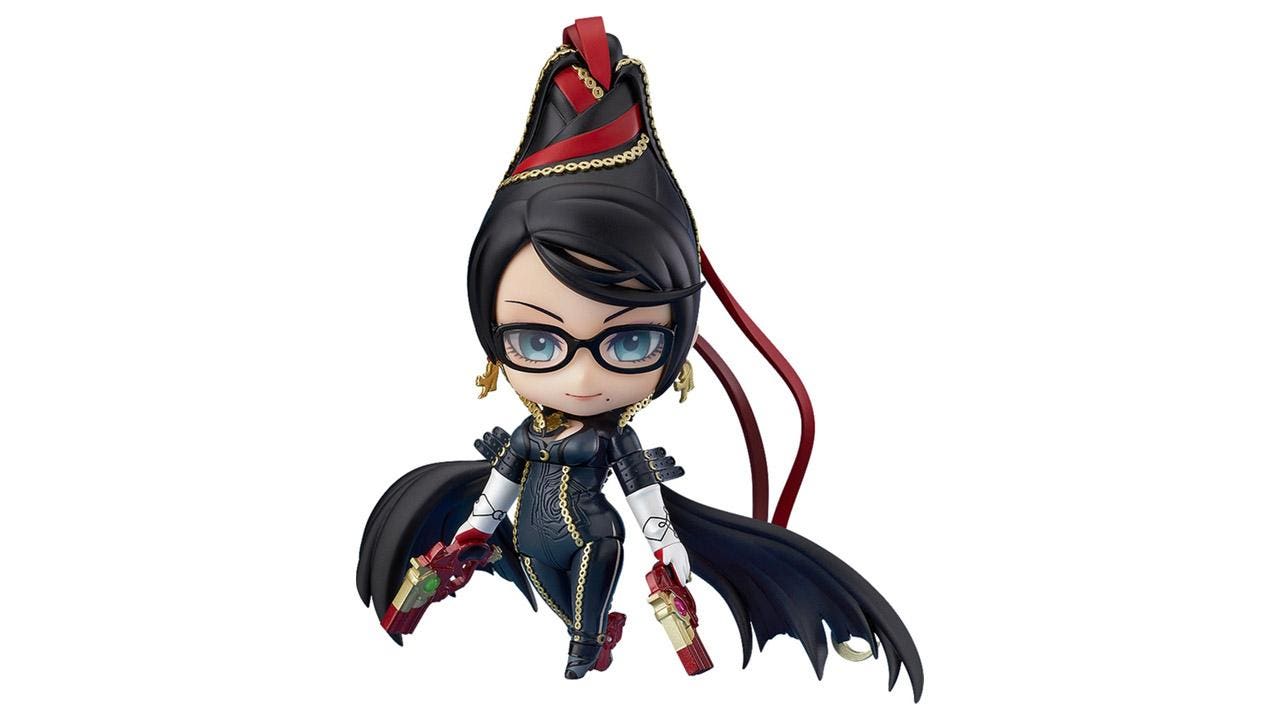 It took a while, but Bayonetta has finally gotten the Nendoroid figure treatment, courtesy of Good Smile Company.

Bayonetta was initially released back in 2009 for the PlayStation 3 and Xbox 360, and it is this version of the titular character that this Nendoroid brings to life.

As part of the “stylish action” genre of games from PlatinumGames, Bayonetta spawned not only a sequel in 2014, originally on the Wii U, but also a substantial following across the world.

The Bayonetta games are also refreshingly technical in a functional sense, and I strongly recommend you check out Saurian’s videos on how the original game works.

Obviously, we have a new Bayonetta game coming to the Switch at some point, but you can still play Bayonetta and Bayonetta 2 on the same platform if you are at all curious.

This Nendoroid then has a lot to live up to, and it looks suitably lovely. Released in June next year, pre-orders have already started, and the figure is pretty reasonably priced at $69.99.

So if you want a wonderfully cute figure of Bayonetta, head over to the Good Smile Shop to pick one up.