Breaking
Time For IMF Climate Coin (1/3)
Why Getting On TV Is Your Best Marketing...
Ask Larry: Can I Take My Social Security’s...
Students Can Get Hulu For Just $1.99 Per...
Documentary Calls Out Stereotypes, Issues Urgent Call-To-Action For...
The Best Preferred Stocks For 2021
China’s Rare Earths ‘Slump’ A Sign Of Domestic...
5 Ways To Promote Team Wellness This Winter
How To Refresh Your Business Ideas In The...
Yelp Is Now Accepting Covid-19 Safety Reviews …And...
What You Should Consider Before Entering An Intrafamily...
The Hidden Drag From The S&P 500 That...
The Flawed Inflation Narrative; And “V” vs. “U”
How, When And Where You Can See A...
Why You Should Stop Using Your Facebook Messenger...
IRS Collections Appears To Be Broken
Home Finance Bear Market: Dow Drops Over 1,400 Points, Ending Longest Bull Market In U.S. History
Finance 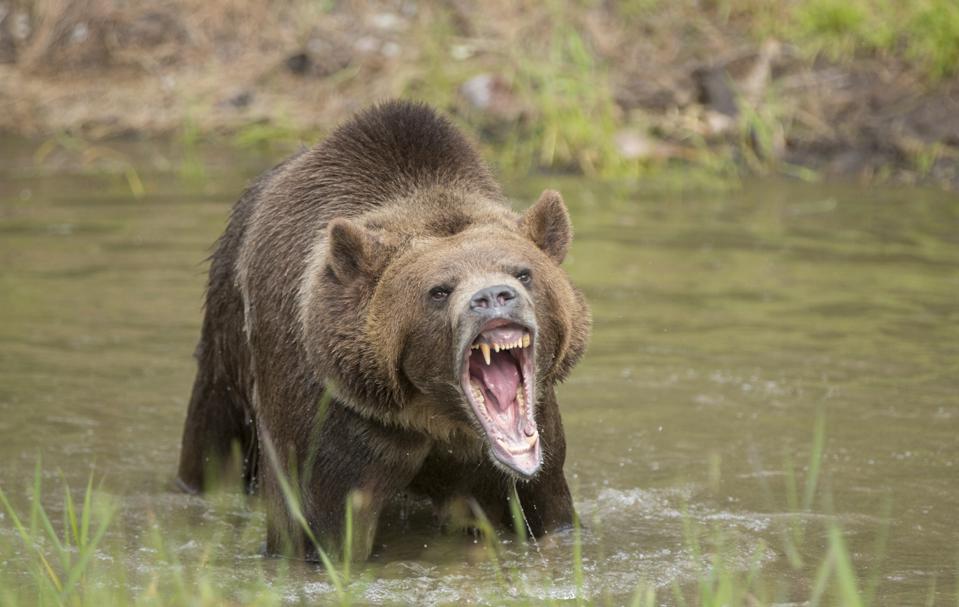 The Dow has now fallen over 20% from last month’s record high.

Topline: The stock market plunged on Wednesday, with the Dow Jones Industrial Average sliding more than 1,400 points—officially entering a bear market for the first time since the 2008 financial crisis—after the World Health Organization declared the coronavirus outbreak a global pandemic.

Crucial quote: “We’re entering a phase where we’re seeing more distressed market activity,” says Freeman. “We’ve gotten to the point where 4% either up or down in one day is almost normal—that’s not normal!” In the current environment, he says, volatile trading is becoming the norm as the coronavirus wreaks havoc on stocks and causes both “a supply and a demand shock.”

Chief critic: “Investors shouldn’t fall victim to the theatrics – there is nothing substantive that Congress will pass at this time and thus all Trump can really do is harangue and deflect,” says Vital Knowledge founder Adam Crisafulli.

Crucial statistic: Recession fears have risen significantly, as the number of global coronavirus cases now totals more than 100,000, according to data Johns Hopkins University. In the U.S. alone, more than 1,000 cases have been confirmed—some estimates predict that up to 150,000,000 Americans could contract the virus.

Key background: Anxious investors are hoping for a quick economic response from the government to address the fallout from the coronavirus. “It all comes down to what measures can get finalized—markets expect to see something, it’s just a question of what,” says Freeman. “The market is also looking back towards the Federal Reserve, for help wherever it can get it.”  The stock market has seen wild volatility in recent sessions, as coronavirus starts to take a heavier toll on U.S. businesses and economic activity. On Monday, stocks underwent a historic sell-off—where the Dow and S&P fell almost 8% in their worst day since 2008. Both indexes rose almost 5% on Tuesday amid news of potential economic stimulus, but plunged again on Wednesday following a lack of specific details and unclear timeline for the government’s response. Stocks accelerated their losses later in the day after the WHO finally declared coronavirus a global “pandemic.” The Dow has now officially entered bear market territory, ending the longest bull run in U.S. stock history.

What to watch for: Trump will be making a statement later tonight on the government’s plan to respond to the coronavirus. Both the administration and Congress are weighing different financial stimulus options to help prevent an all-out recession in the U.S.