Breaking
How An Indonesian Healthcare Clinic Is Fighting Climate...
Ransomware Group Targets Hospitals At Height Of Pandemic
Zoom Is Now Worth More Than ExxonMobil—And Founder...
Stimulus Checks For $375 Will Be Issued In...
Want to Boost Your Business Marketing? Hire a...
What We Know—And Don’t Know—About Biden’s And Trump’s...
The FDA Will Not Inspect Vaccine Production Plants
Three Things Newborns Can Teach CEOs
Got Negative Feedback? Nine Smart Strategies For Handling...
The Last Mile: Teaching Incarcerated Individuals How To...
This Start-Up Is Democratizing Non-Invasive Beauty Treatments For...
A Conversation On The Vitality Of Self-Employed Individuals...
Behind The Curtain—Chapter 11 From The Inside—Chapter 15—Closing...
Inclusive Hiring: How To Address Bias In The...
Trump On Student Loans
A Four-Point Plan To Convert Crisis Into Creativity
Home Technology Before Apple Launches A Mini-LED 14-Inch MacBook Pro, This Laptop From MSI Will Arrive, May Be The First
Technology

Before Apple Launches A Mini-LED 14-Inch MacBook Pro, This Laptop From MSI Will Arrive, May Be The First

MSI will launch a mini-LED laptop early next month, long before Apple brings out new mini-LED MacBooks in 2020 or 2021.

MSI will launch the Creator 17 laptop for content creators, the “first with a mini LED display,” MSI said in an email this past week.

I have been testing several OLED laptops from Hewlett-Packard and Dell and the difference is remarkable vis-a-vis standard LCD laptops.

OLEDs deliver more vibrant colors, deeper blacks, better contrast, and can take advantage of dark mode by turning off pixels and thereby saving battery life, among other advantages over LCDs. And the goodness of an OLED is more apparent on a bigger, laptop-sized display than a smaller smartphone screen.

Mini-LED is not a better OLED. Like standard LCD-based LED TVs, Mini-LEDs power the TV backlight, as explained here (CNET) and here (Medium).

OLEDs do not have backlighting because they can generate light on their own. While mini-LEDs emit light, they “still require a layer of LCD to illuminate in order to reproduce the color,” according to Medium.

Why mini-LED? In a standard LED TV there is a limit to how many LEDs you can use (for example, when used for “local dimming” to improve contrast).

Mini-LEDs, however, are tiny. “LEDs smaller than 0.2-millimeter tend to be called mini-LEDs. They’re often 0.1-millimeter or less…At around 0.01-millimeter, they’re called MicroLEDs,” according to CNET.

The upshot is, more LEDs* and better image quality than standard LED TVs — as long as companies are able to develop mini-LEDs that are more power efficient.

The proof will be in the pudding of course. And we’ll have to see if mini-LED is really a lot better than Apple’s current standard-LCD-based MacBooks or more of a marketing thing. 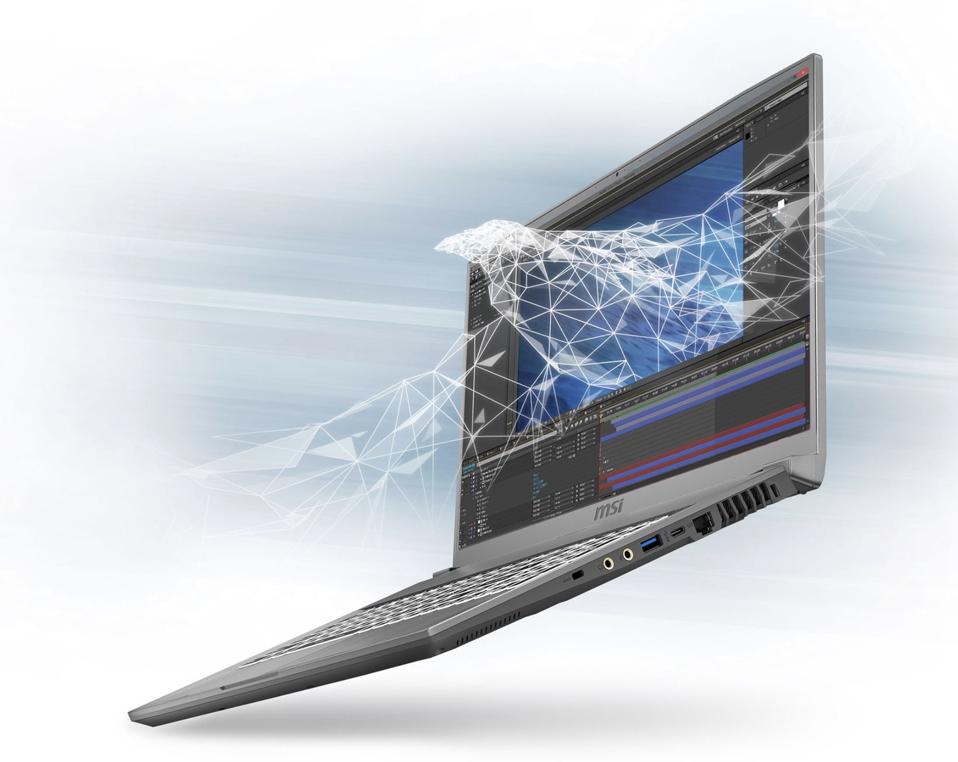 Everything You Need To Know About The Coronavirus And Seafood Safety