Oil trading in April began with an extraordinary price surge for a market that has been pretty dire for much of March. Successive intraday upticks on April 2-3 saw Brent and West Texas Intermediate (WTI) futures end the week over 36% and 31% higher respectively compared to the week before.

The trigger for the market move happened to be a tweet on April 2 by U.S. President Donald Trump hinting that Saudi Arabia and Russia might be willing to cut production by “10-15 million barrels.”

Subsequently, a market starved of positive sentiment assumed Trump’s tweet to imply that Moscow and Riyadh might drive a 10-15 million barrels per day (bpd) cut despite the President’s lack of specifics. Of course, that’s on top of the fact that even if taken at the lower end of the range, the figure would total nearly half of Saudi Arabia and Russia’s current production levels. 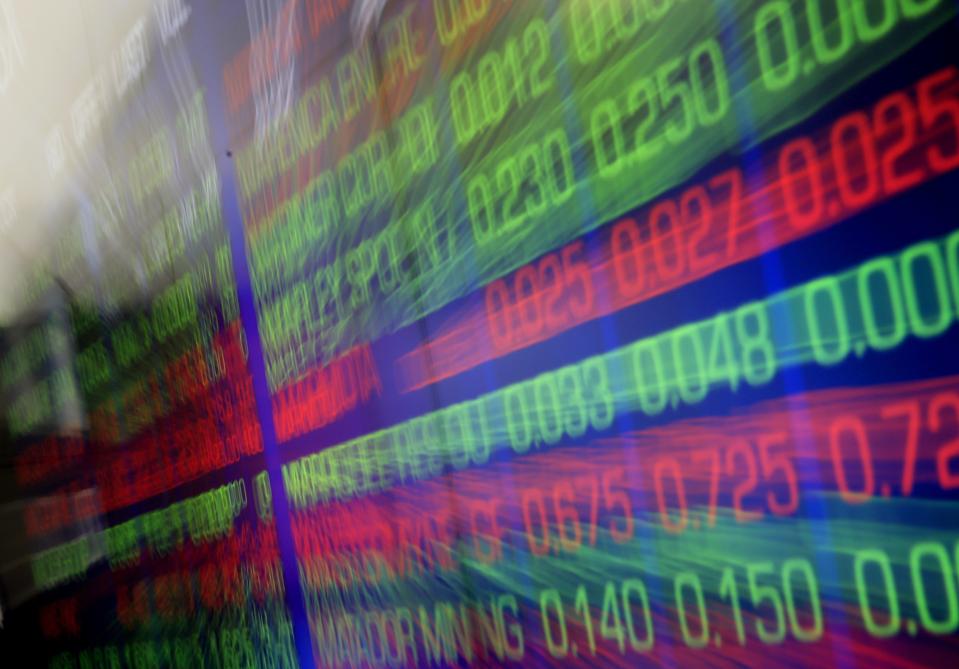 Despite the bizarre headline figure that was touted, Saudi Arabia’s response was to scramble a ministerial dialogue of OPEC+ for Monday (April 6), barely a month on from its spectacular collapse. But Russians appeared noncommittal and the meeting has now been “postponed” possibly to Thursday (April 9), and perhaps a further meeting of G20 oil ministers the next day.

Apparently, such wild supply-side positivity is enough for some to drive oil prices higher despite an unprecedented near-term demand destruction which could be as high as 18-20 million barrels per day (bpd) in April alone, and overall lower by 20 million bpd come the end of the year.

Among the petroleum products segment, Rystad Energy expects demand for jet fuel to be the hardest hit, slumping by 26% or 1.9 million bpd on an annualized basis from the 2019 figure of 7.2 million barrels per day.  And all the while there appears to be no indication that tensions have cooled between Riyadh and Moscow, something that has effectively put the market in limbo, albeit around higher levels achieved last week.

Amidst the kerfuffle, Russian President Vladimir Putin words that followed calls for a resurrection of OPEC+ offer a stark perspective. “It was the pullout by our partners from Saudi Arabia from the OPEC+ deal, their increase in production and their announcement that they were even ready to give discounts on oil, along with the coronavirus-driven drop in demand that contributed to the crash,” the President said.

He added that the Saudi move was “apparently linked to efforts by our partners from Saudi Arabia to eliminate competitors who produce so-called shale oil.”

A swift rebuttal from Saudi Arabia followed with the Kingdom’s Foreign Minister Prince Faisal bin Farhan noting comments by Putin laying blame on Riyadh for the collapse of OPEC+ were “fully devoid of truth.”

The exchange hardly instills confidence that a deal would be brokered swiftly if at all and that the recent breakdown of talks still rankles. Then there is the thorny issue of getting U.S. producers on board, something that sounds impractical since the American industry is driven by the spirit of private enterprise, and cannot speak in one cartel-like voice.

Chief architect of the U.S. production cut chatter is Texas Railroad Commissioner (TRC) Ryan Sitton, one of three officials from the agency that regulates the American oil rich state’s industry. He has been dropping hints in recent weeks about using the commission’s authority to cut state production, a power it hasn’t exercised since the 1970s.

Several U.S. companies have expressed their opposition to the move, as has lobby group American Petroleum Institute. Sitton’s fellow TRC commissioners Christi Craddick and Wayne Christian do not appear to be convinced by the idea either.

Furthermore, the TRC has no mandate over other American oil producing states such as Alaska, Colorado, or North and South Dakota, though Texas does account for 40% of headline U.S. production. 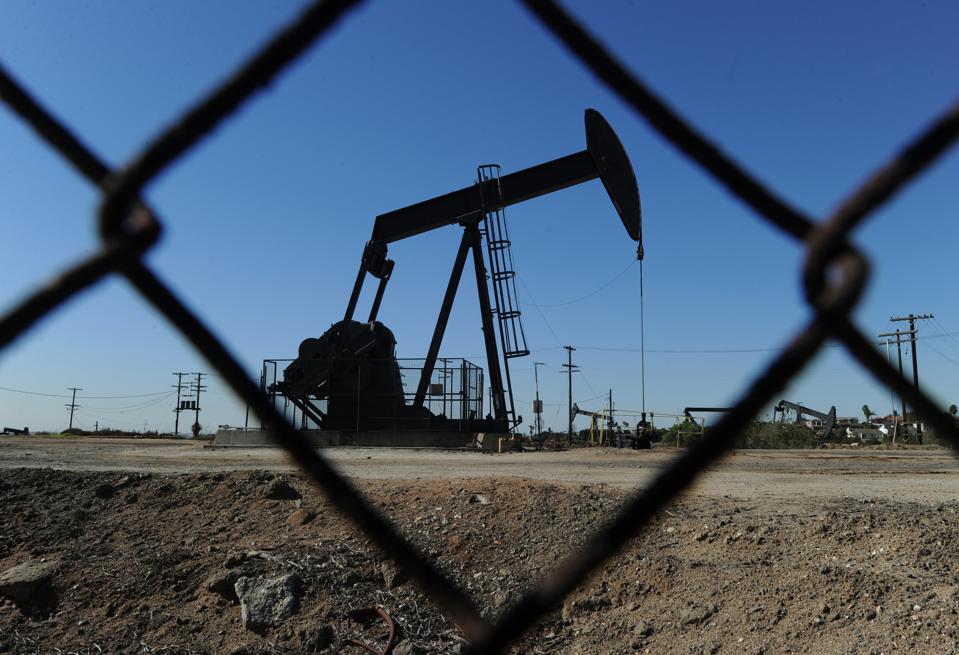 Whilst keeping their talking shops aimed at coordinated production cuts open, behind the scenes the Saudis are doing the exact opposite. Last week, Riyadh loaded up 18.8 million barrels of crude for April cargo dispatches, having already sent the market for very large crude carriers (VLCCs) to barmy highs.

And according Refinitiv data, Saudi Arabia is well on its way towards pushing its promised increase in exports for April. In the year to date, Saudi weekly exports averaged below 50 million barrels until around the middle of March. However, Riyadh’s exports hit the highest levels on record at 72.8 million barrels last week, giving the kingdom an export rate of 10.4 million bpd.

From where I sit, all this finger pointing, upping the ante in barrel terms, putting faith in outlandish alliances including possible ones with U.S. producers, suggests that Riyadh and Moscow have lost control of the situation, and that neither contemplated the scale of near-term demand destruction caused by the coronavirus pandemic.

Everything points to April being a particularly painful month for the second quarter of the year as storage space begins to run out. Asia-focused investment bank Standard Chartered expects a market surplus of 21.8 million bpd in April, followed by surpluses of 19.5 million bpd and 13.7 million bpd in May and June respectively.

Such levels of inventory build up “will exhaust spare storage in mid-May” requiring an “unprecedented shutdown of output by operators, which is unlikely without significantly lower prices,” the bank’s analysts said in a recent note to clients.

That makes near-term prices extremely bearish regardless of what OPEC+; or OPEC++ as is being touted in the hope that Canada and Norway might join in; or OPEC- should Russia walk away, might or might not do.

And even in the most optimistic of scenarios that 10 million bpd production cut happens, the reduction would be benchmarked against first quarter production levels and will most likely not be a real-terms cut.

That will still leave the global supply pool with a massive April production surplus driving oil prices all the way down to $15 and below. Only will such low prices enforce production cuts that may prove to be price supportive for third and fourth quarters, so assuming the coronavirus pandemic is brought under control. Until then, prepare for the bears to run amok in a fragile crude market.

Disclaimer: The above commentary is meant to stimulate discussion based on the author’s opinion and analysis. It is not solicitation, recommendation or investment advice to trade oil and gas futures, options, products or energy stocks. Oil and gas markets can be highly volatile and opinions in the sector may change instantaneously and without notice.

Meet The CEO Fighting For Women In The Music Industry

The Paycheck Protection Program Rollout Has Been Utter Chaos

The Future Of Healthcare: Data-Driven Personalized Medicine At...

How To Prepare Your Business For Iranian Retaliation...