Breaking
How To Get Your Startup Business Off The...
How To Create A COVID Safe Construction Site
How to Make a Good First Impression at...
3 Marketing Mistakes Holding You Back From Hitting...
Is The Matter In Our Universe Fundamentally Stable...
Majority Support Covid-19 Price Controls Says New Brookings...
Reimagined Pan-Mass Challenge Approaches $41M 2020 Fundraising Goal
Is Bitcoin Poised To Bounce Back After Its...
These ‘Temporary’ COVID-19 Changes Will Become Permanent
How Will Our Mental Health Be Affected By...
Selling A Business During A Pandemic: When Talented...
Top 10 Digital Transformation Trends For 2021
Two Veteran Entrepreneurs Aspire To Clean Up America’s...
PPP Forgiveness Applications Are Opening Up. Should You...
Best Domain Registrar
Free Tech For Black Founders Initiative Saves Startup...
FinCEN Files Scandal Is Unlikely To Change Anti-Money...
GDP Vs. GNH: Rethinking What A Healthy Economy...
Global Consumer Sentiment Barely Inches Up As Coronavirus...
Home Business Berkshire Hathaway Doubles Down On Net Lease REIT, STORE Capital
Business 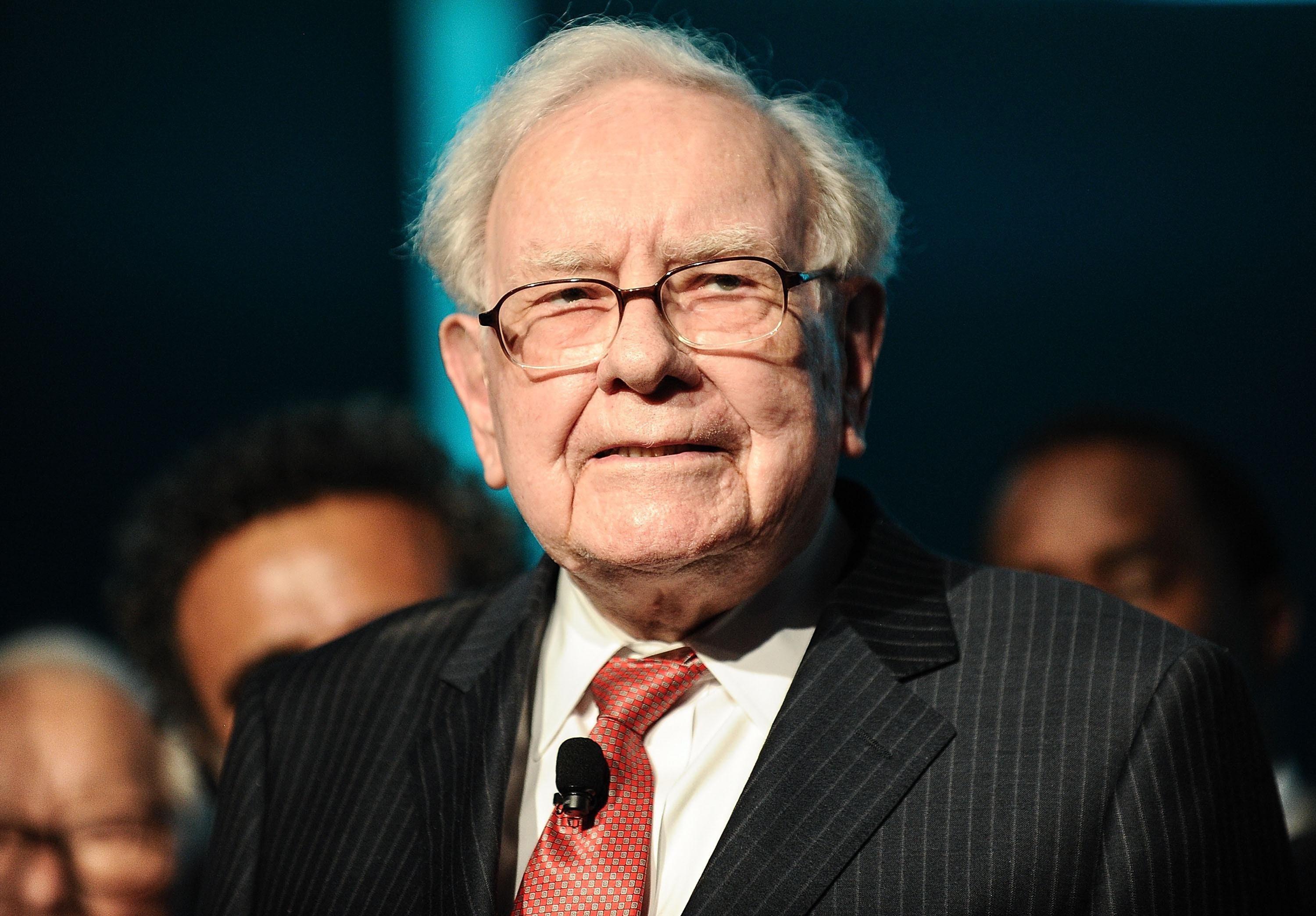 While COVID-19 continues to spread its tentacles across most of the commercial real estate sector, the net lease sector has become the new “gold standard” for income-oriented investors.

This week, two net lease REITs are entering the publicly- traded universe in separate IPOs: NetStreit Corporation, trading under the ticker “NTST” raised raised $225 million at $18.00 per share (below the range of $19 to $21) and Broadstone Net Lease filed recently to raise up to $100 million in an IPO (this is likely a placeholder for a deal that could raise up to $500 million).

The Net Lease sector – consisting of free-standing buildings – has become an increasingly dominant investment category, thanks in part to the long-term lease contracts that generate durable sources of rental income.

Today Berkshire Hathaway’s 13F revealed that STORE Capital (STOR) owns another 5.8 million shares of the company, on top of the 18.6 million shares that were purchased back in June 2017, bringing the total to 24.4 million shares. In a Forbes article (June 2017) I explained,

“Store Capital simultaneously issued 18.6 million shares of company stock in a private placement to a wholly owned subsidiary of Berkshire Hathaway BRK.B at a price of $20.25 per share.”

In what’s commonly referred to as “dollar cost averaging”, Berkshire Hathaway took advantage of the mispricing of STORE shares, to lower the cost basis to essentially “true up” the original allocation ($20.25 back in 2016).

STORE has returned roughly -30 percent year-to-date, compared with the rest of the U.S. REIT sector that’s returned -12 percent (based on the Vanguard Real Estate ETF).

However, rent collection has continued to improve as STORE collected 70 percent of rent in April, 67 percent in May, 76 percent in June, and 85 percent in July (average 73 percent in Q2-20).

This announcement also corresponded with the company maintaining its dividend at $0.35/share amidst the COVID-19 concerns.

In a recent COVID-19 update conference call, STORE’s CEO, Chris Volk said that his company’s recent performance leads management (and the board of directors) to believe that the company will have the wherewithal to pay the dividend from operating cash flows rather than being forced to offer equity to shareholders and/or increase the debt load to support the dividend payment.

STORE has been trading at around $22.00 per share over the last 90 days, so we estimate that Warren Buffet’s prized vehicle has added another $125 million in capital, putting the total investment sum at roughly $500 million.

I’m glad to see Berkshire Hathaway casting a wider net in REIT-dom as this signals trust in the asset class that has become an all-important category for big and small investors, known as Real Estate Investment Trusts.

I own shares in STOR.

How Democrats And Republicans Would Tackle The Enduring Retirement Security Crisis