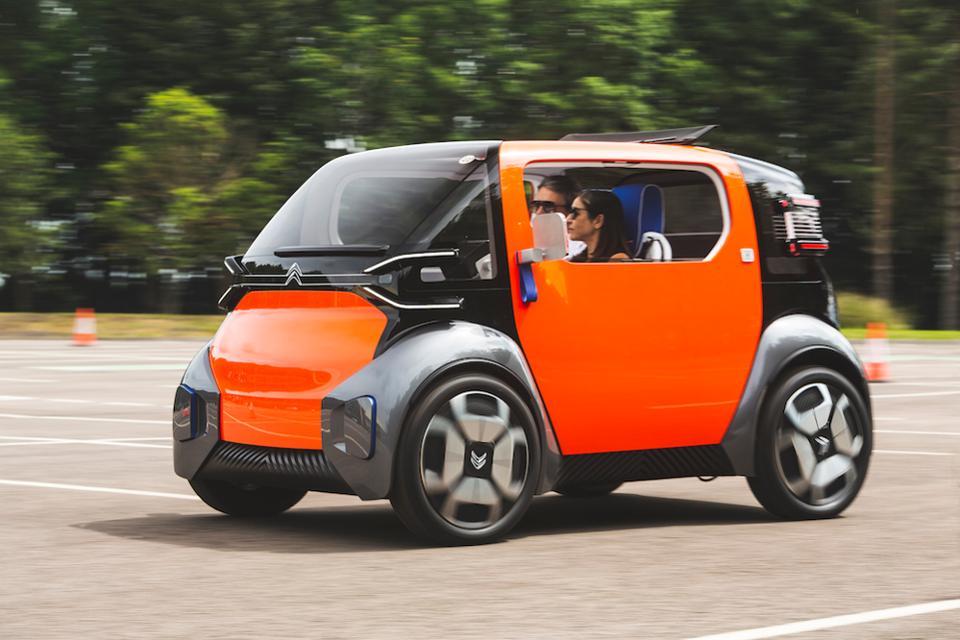 Taking the Citroën Ami One for a test drive

2019 was an exciting year for the motor car. Provoked largely by tech companies, the likes of Tesla but also smaller independents, the traditional auto world mustered  the courage to take a big leap forward. We got to witness the seeds of what will (hopefully) become progressive products driving the decade that awaits. 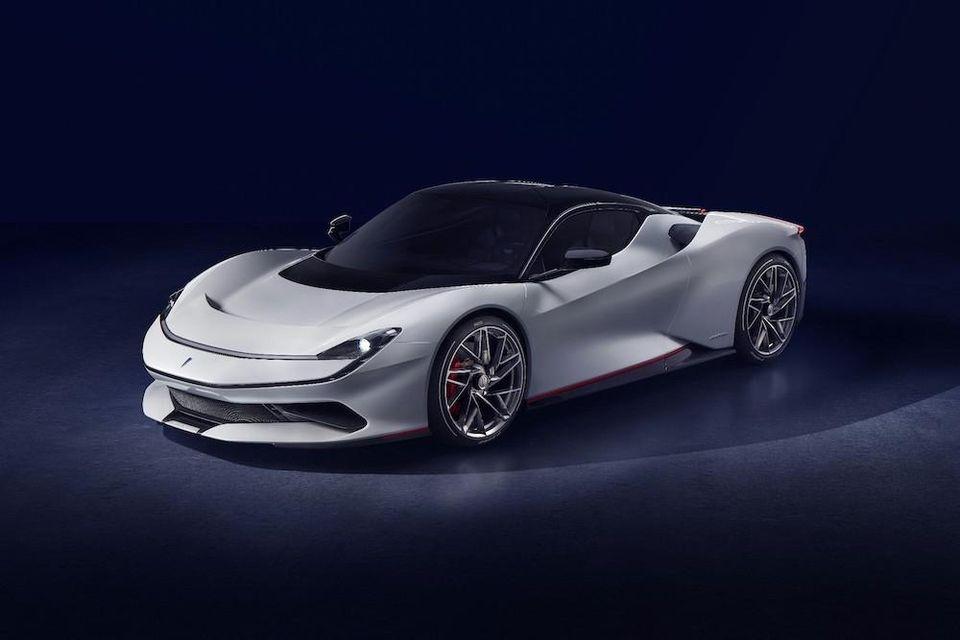 There were plenty of hybrid and electric car proposals, as well as some inventive transport ideas. On the super high end of the spectrum is Automobili Pininfarina’s exotically glorious and highly exclusive $2m Battista electric hypercar. This is a showcase for clever engineering and even more spectacular vehicle design from the studio which has given us some of history’s most memorable motor cars. 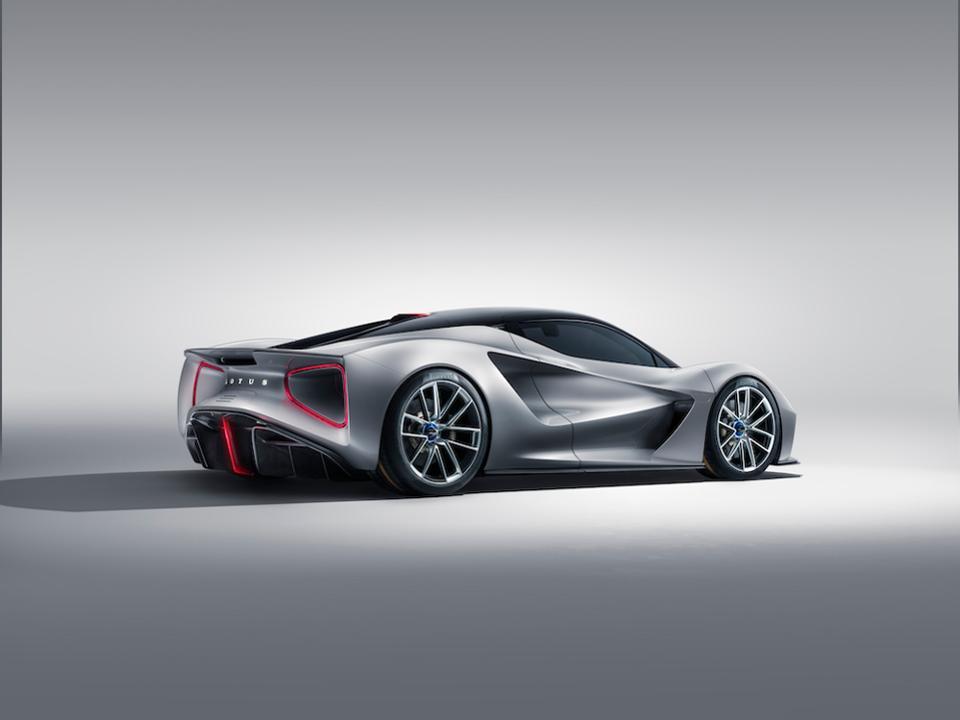 Evija is the first fully electric hypercar by Lotus

Competing with Battista is the $2.1m Lotus Evija, an ultra high-tech electric hypercar with some 2,000ps, 62mph in under three seconds and a top speed of 200mph. This dramatic looking car weighs as little as 1,680kg too thanks to the lightweight carbon fiber monocoque structure for an electric driving range of some 250 miles. 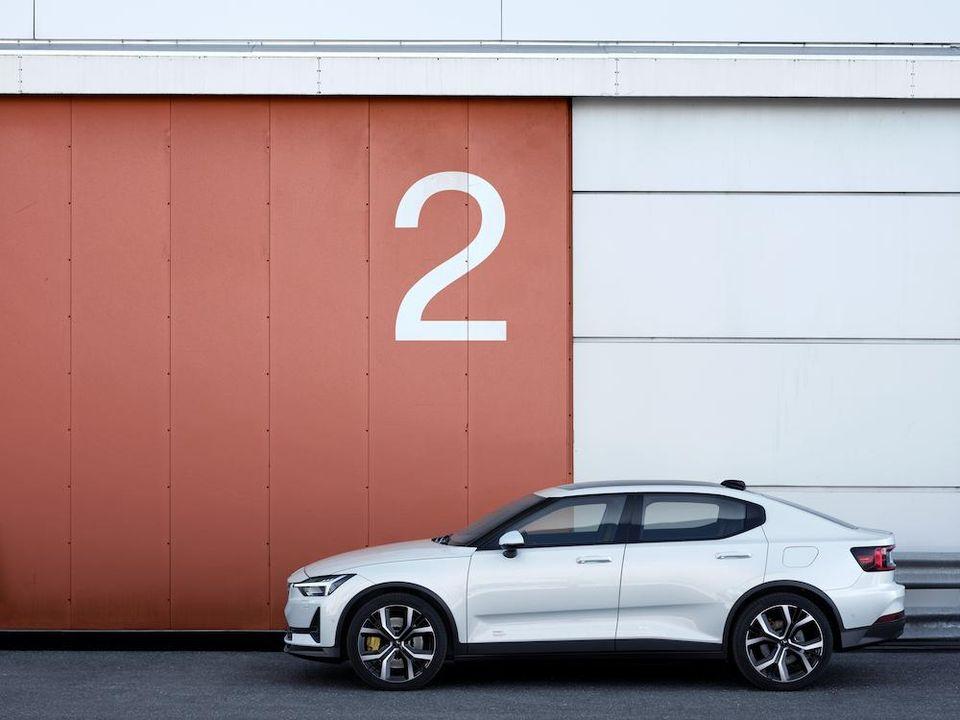 Elsewhere, Volvo’s ecological performance car arm, Polestar, presented its first two models. The pinnacle Polestar 1 is a plus-$180,000, grand touring coupé with 600hp electric performance. And as admirable as it is to make amazing cars for an elite, what impresses more is to distil the findings into more affordable products, which Polestar has done with the Tesla Model 3 competing smaller Polestar 2. 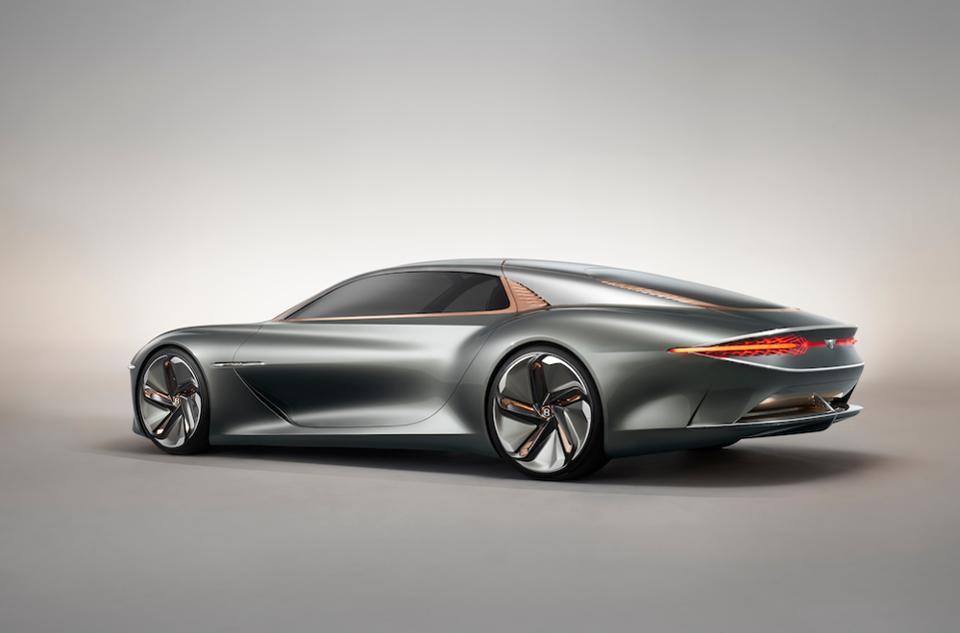 EXP 100 GT looks to the future of Bentley

On a more conceptual level, but nevertheless too good not to mention here, is Bentley’s EXP 100, a long and elegant electric grand tourer designed to celebrate the luxury marque’s centenary as well as display what grandeur will translate to in 2035. Also, on the concept front is the Lexus LF-30 concept, a car which embodies the Japanese marque’s vision for electrified and autonomous driving in the next decade. 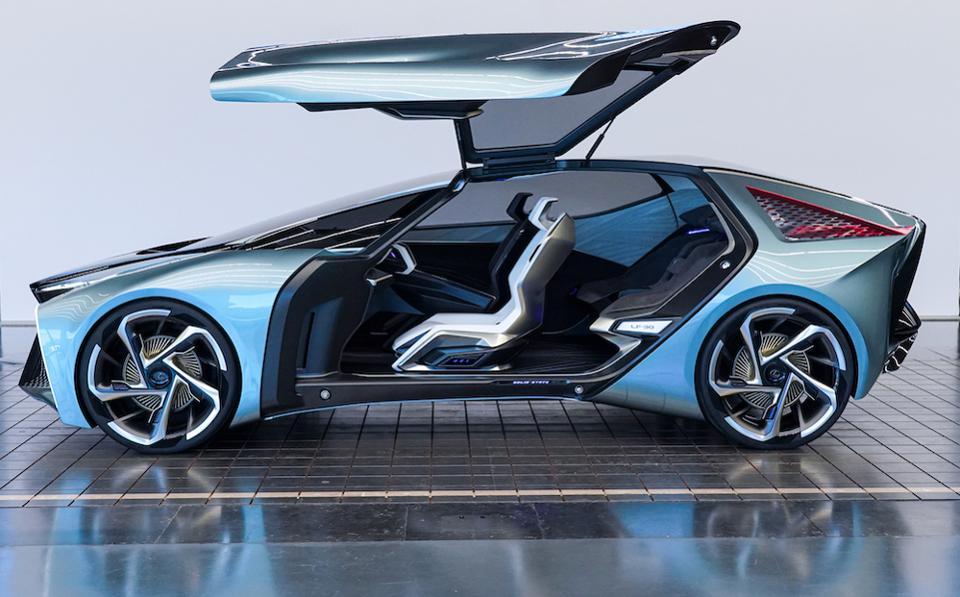 There were lots of big promises too. Volvo Cars pledged to reduce its lifecycle carbon footprint per car by 40% between now and 2025 with the ambition to become a climate-neutral company by 2040. The Swedish marque showed its first e-model too, in the shape of the XC40 Recharge. 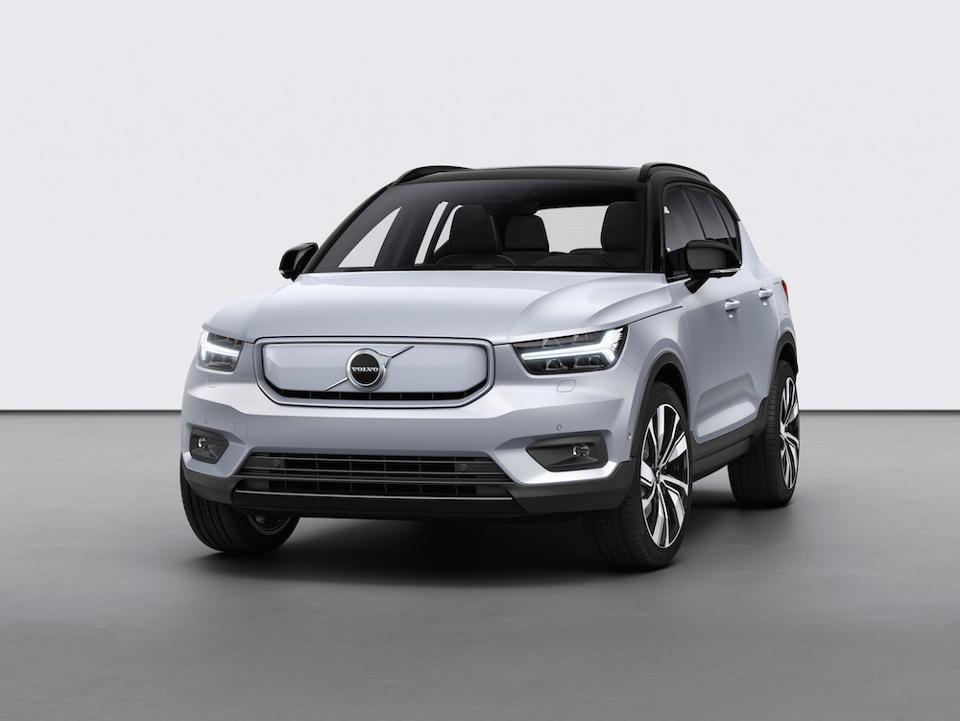 Audi is also promising every third car in the fleet to be sustainably powered by 2025 to include the e-tron SUV I drove briefly, a Q2L and Q2, an e-tron GT and Q4 crossover coupé. More exciting are the fleet of AI concept ideas that work with strategies and technologies from artificial intelligence and machine learning for speculating the needs and wants of future transport. 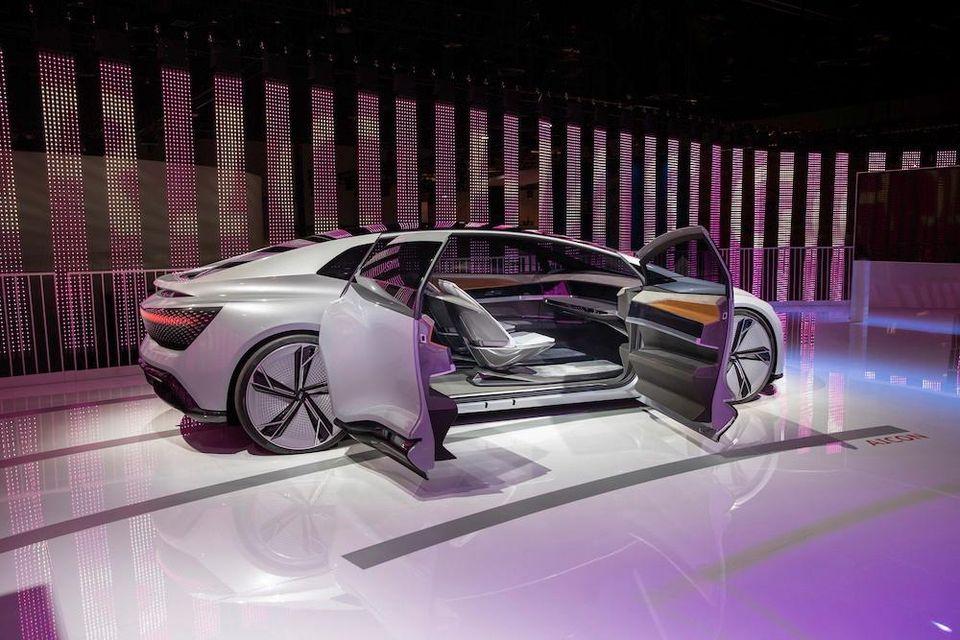 Likewise, BMW has been busy exploring the future through the Vision iNext and Vision M Next concepts. The former explores how autonomous driving will change life on-board the vehicles, while the latter demonstrates how technology can be harnessed to enhance driving pleasure as a glimpse into the electrified future of the marque’s performance M arm. 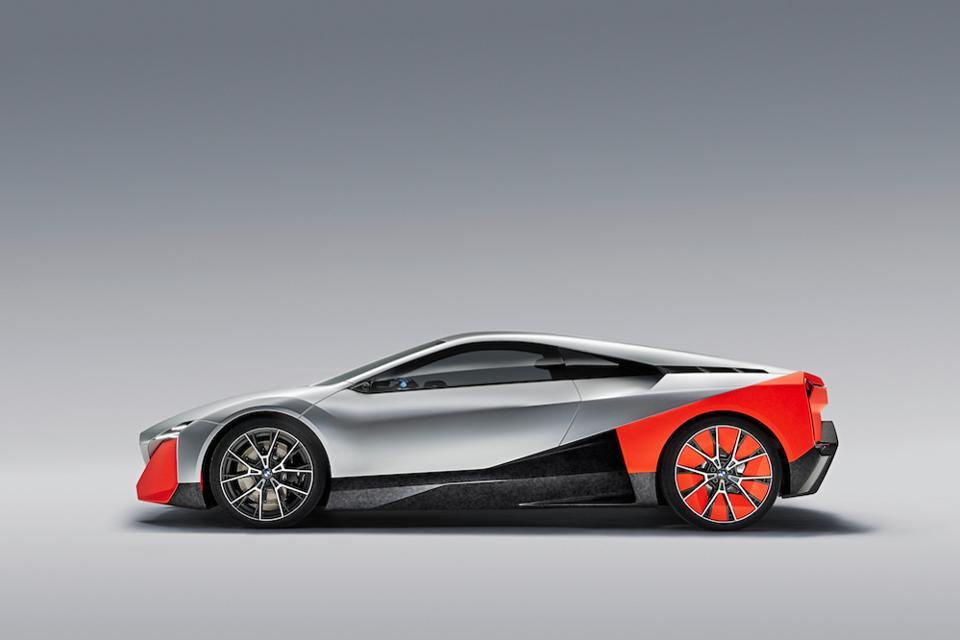 Vision M Next explores the future of the BMW M

Earlier in the year I spoke with BMW Group’s design chief Adrian van Hooydonk. Asked if he sees electric drive opening-up new possibilities for design, he told me: “Absolutely, since the electric car layout is so different, you open-up a new chapter in design. Some of these brands are over 100 years old, so maybe this is just what we as designers need. Yet, it takes effort to re-invent or transform a brand.” He says he want the BMW electric i cars to “push and stretch the mother brand in terms of technology and design.” 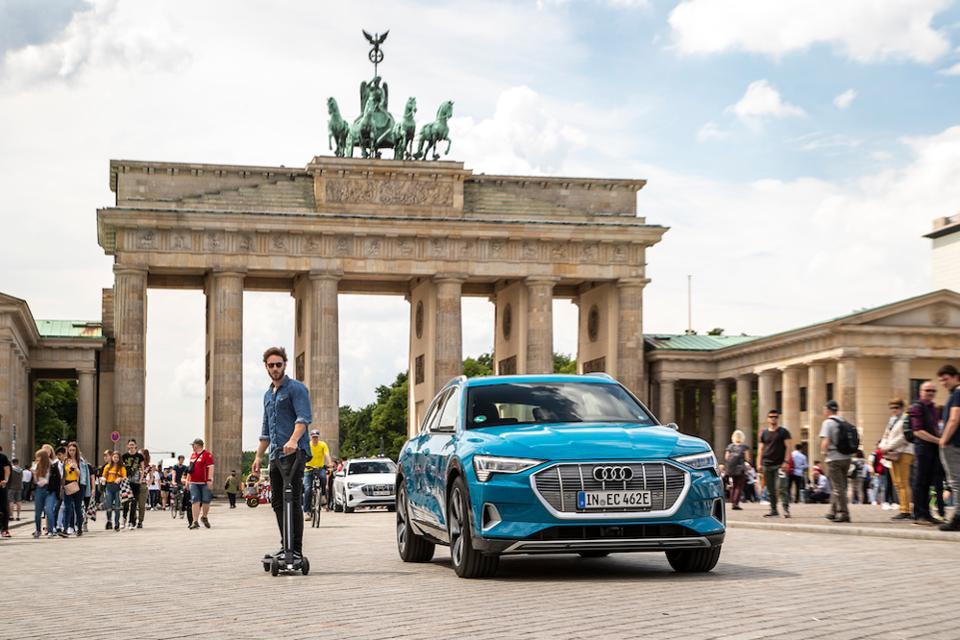 There were plenty of quirky urban transport ideas around in 2019 too, especially when it came to the hip urban adult scooter. Audi’s e-tron Scooter promises the riding dynamics of skateboarding, Seat’s Minimó is a fun electric quadricycle, while Argo Design’s Step scooter offers ease-of-use and storage. Citroën showed the tiny Ami One urban electric run-around which looks like a personal gadget and is controlled by your smartphone. Clean Motion’s Zbee are a fleet of electric urban pods inspired by the auto-rickshaw, while responding to the electric bike zeitgeist is the affordable, functional and fun RadRunner. 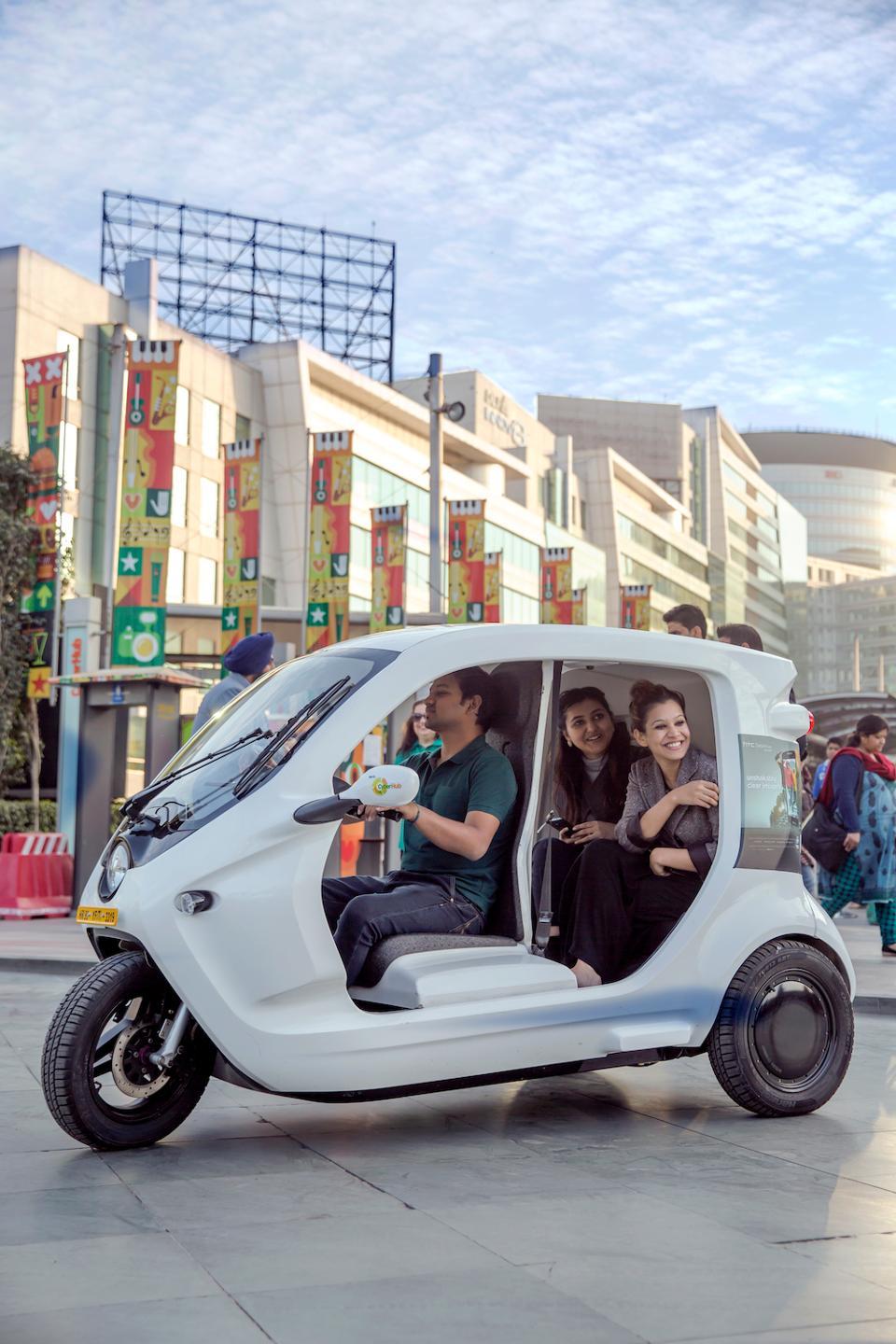 There were a couple of fun bus design ideas in 2019 too. Gacha is an autonomous all-weather robotic shuttle bus by the Japanese retail firm Muji and Finnish autonomous driving company Sensible 4. Elsewhere, architecture and design studio Mizzi plans to resurrect a much-loved cultural icon of Malta, the characterful Xarabank bus reinvented for the next decade as an electric fleet. 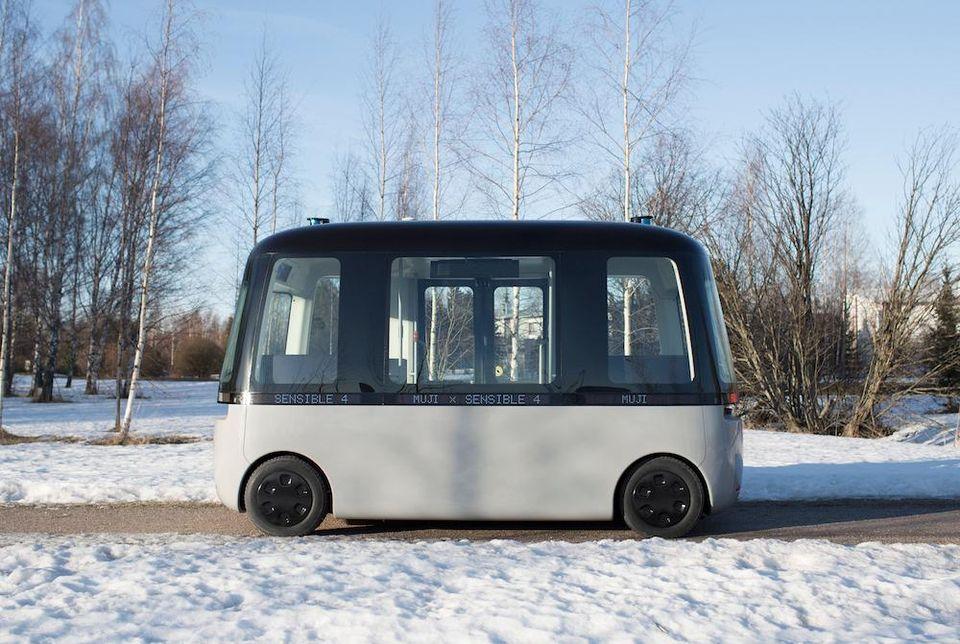 The image for our new decade may not be quite as futuristic, nor as visually dystopian, as Ridley Scott’s Los Angeles of 2019 (pictured in his 1982 sci-fi masterpiece “Blade Runner”). Yet, speculating on the first quarter of the 2020s, even though we will still be sitting behind the wheels of conventional cars, there will be much progress. Vehicles coming off production lines are cleaner, safer and wiser. They may not conjure up the visceral joy of the motor car in its golden age, but perhaps once the consumer warms up to new ways of transport and a younger generation graduate to driving, car designers will be able to present new forms of design that speak the language of clean transport and a brighter future.