Fallout 76 remains one of the more fascinating stories in gaming the past few years, pulling back from the brink of disaster to have formed a substantive, very weird and quirky community that has allowed the game to survive, and even thrive.

But when it first launched, it was an utter disaster and one of the worst reviewed AAA games of that year. Technical problems abounded, but past that, it felt like Bethesda simply did not understand what Fallout players wanted in a multiplayer Fallout title. Specifically, almost no one was ever asking for PvP, and as such, almost no one was participating in it.

“Well, I mean at the end of the day, our intention was always, we’re going to put this out there, see what folks think, and then cater the stuff that we do later to their reaction. So, for example, I think we were a little surprised how few people wanted to take part in PvP and how many more they were interested in PvE together. As opposed to, ‘I want to test my mettle against you and let’s get into a duel.’ There’s some folks who do, don’t get me wrong, but I think it’s a smaller percentage of our player base than we thought.”

This is not terribly surprising as the answer most Fallout players would give if you asked them “What would you like to see in multiplayer Fallout?” it would almost certainly be simply playing a pretty standard Fallout game with the ability for co-op, rather than any sort of PvP element. Fallout 76 PvP, at least initially, was clunky, bad and had to be refined a half dozen times until it was something somewhat passable and fair. And even then, Fallout 76 recovered not because of anything having to do with PvP, but instead players coming together to create communities within the game. 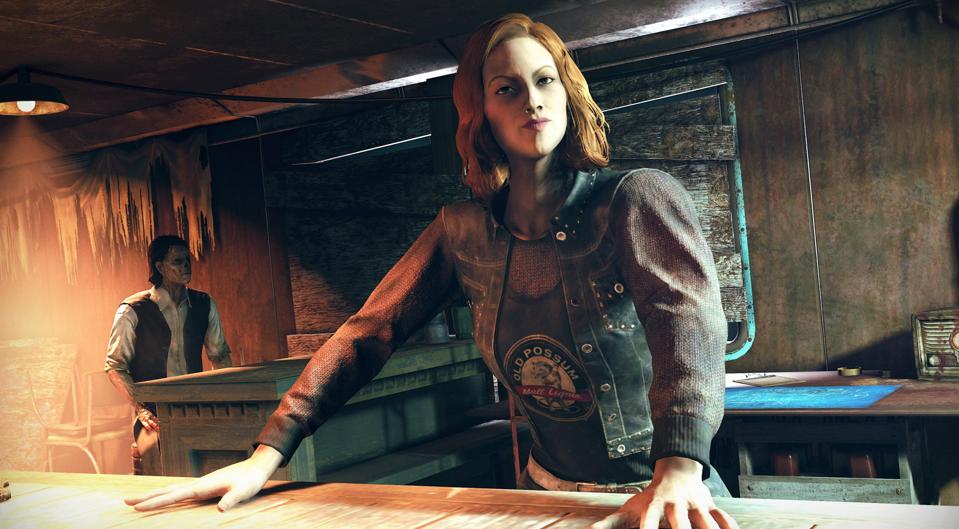 When April arrives, Fallout 76 is getting its Wastelanders expansion that will introduce actual NPCs into the game for the first time (minus the robots and such that are already there). When that happens, Fallout 76 will indeed essentially become what everyone wanted originally, a more normal Fallout experience where you can simply play solo or with friends. Fallout with co-op. That’s all anyone ever really wanted.

I think it’s a good thing that Fallout 76 weathered its initial storms and turned into something that players actually wanted to invest in. I am tempted to return for the Wastelands expansion myself because frankly, I just miss Fallout as a series, and now that the game has evolved a lot since launch, it feels like something I could dive back into without worrying about all the issues I encountered at launch, PvP griefing jerks included.

It’s not clear when, if ever, Fallout 5 will be coming from Bethesda. Its next two massive projects are Elder Scrolls 6 and Starfield, and it’s likely going to take a good chunk of the entire next console generation to finish and release both of those. So Fallout 76 may be all we get in this universe for a while, and perhaps by the time Bethesda is done adding to it, it will at least be Fallout 5-adjacent in terms of size and scope.

Are IOC, Japan Doing Enough To Address Coronavirus Concerns Ahead Of Olympics?

These Fish Fuel Mangrove Forests With Their Urine