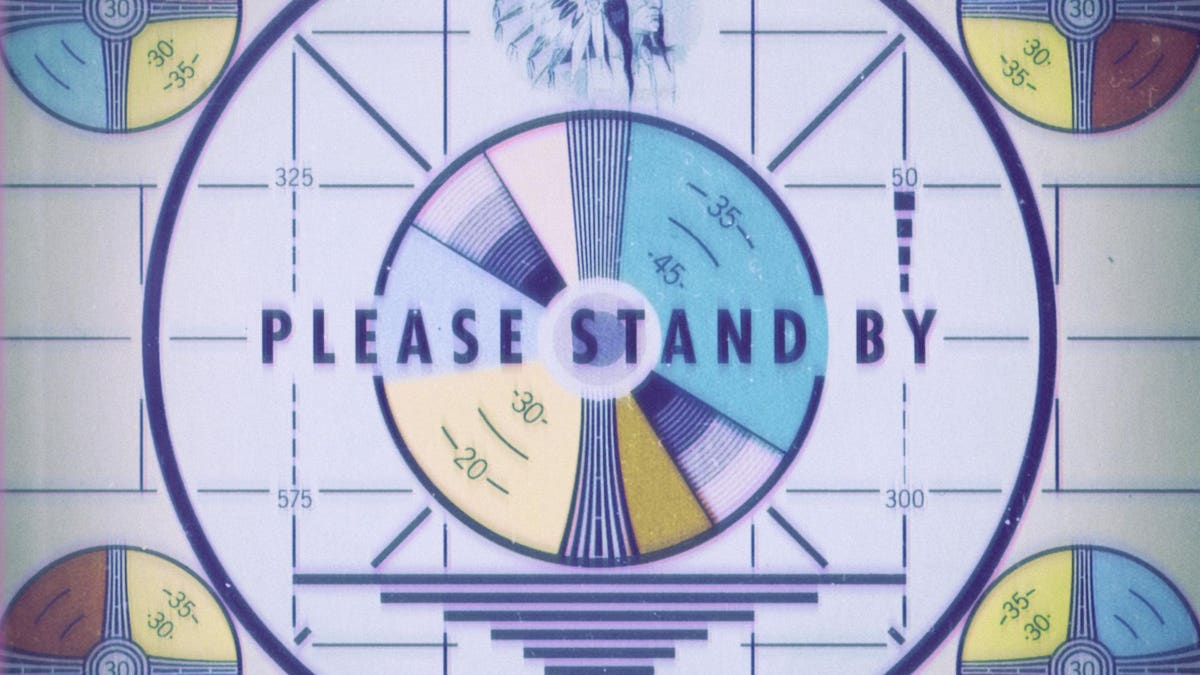 Bethesda Game Days takes place this year on February 28 and 29, during PAX East in Boston, and the publisher is showcasing some of Fallout 76’s biggest fans during the event. At 3:30 p.m. Eastern on Saturday, the cast of Chad: A Fallout 76 Story will take the stage to perform their audio-drama podcast live in front of an audience.

“Early last month, one of the community managers reached out to me with a what-if scenario,” podcaster Kenneth Vigue recalls. “To see if it would be possible for us to stage some kind of a live podcast, like we were recording an episode onstage. Which I had to put some thought into, because the space doesn’t really lend itself to doing kind of a regular episode. So I would have to write something completely different. I said yes, came up with an idea, and he ran it by Pete Hines and Jeff Gardiner and some of the others and got the approval for it, which I was over the moon about.”

The Chad creators and Bethesda are keeping things under wraps until the live show, but Vigue teases that a “very special guest” will be featured during the broadcast. It’ll center on a courtroom-drama scenario inspired by role-players and in-game events from the game’s first year or so.

Both Doom Eternal and Fallout 76: Wastelanders will be playable on-site during the event, and folks who aren’t able to attend can catch the highlights on the publisher’s official Twitch channel, Mixer, YouTube, and elsewhere. PAX East takes place at the Boston Convention and Exhibition Center from February 27 through March 1.

Check the PAX website for the full event schedule.

The ‘Birthplace Of American Spirits,’ Is About To Lead The Nation In Promoting Its Distilling Industry