Beware More Trump Fury As Huawei Rebellion Fails: ‘We Have No Friends Any More’ 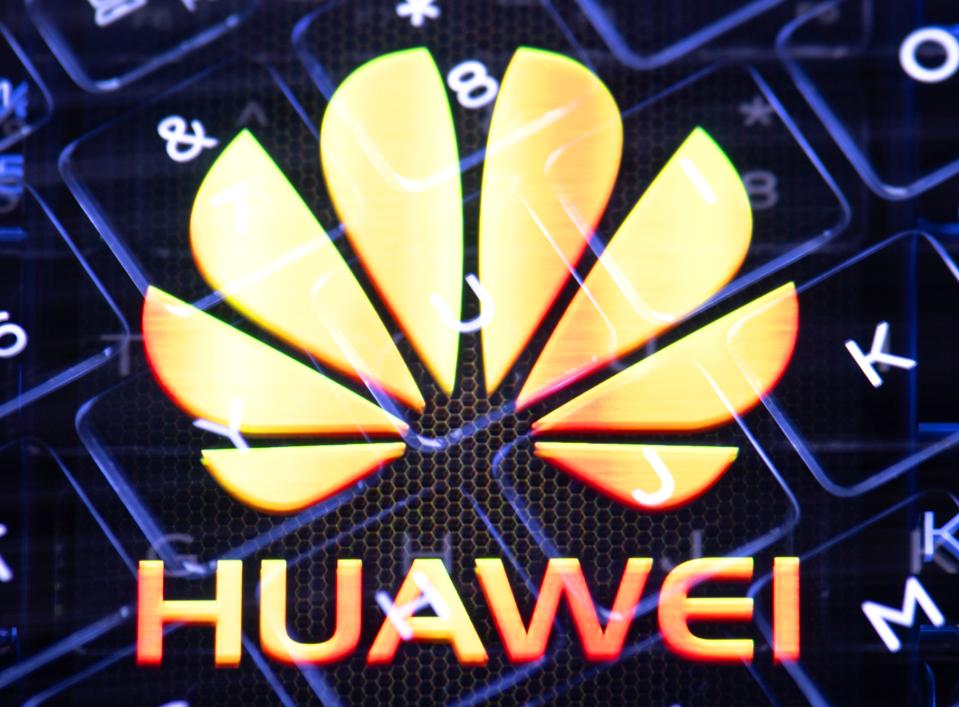 In the ongoing battle between Huawei and the U.S., the Chinese tech giant came close to losing its most spectacular victory over the Trump administration today—close, but not close enough. And so, as things stand, Huawei maintains its role in the U.K.’s 5G deployment, albeit restricted to the edge and to a 35% cap.

The worry for Huawei’s management is Shenzhen, though, will be what happens next. This was the first rebellion for the government of Boris Johnson, and despite his vast majority, the backbench strength of feeling against Huawei came within 13 votes of forcing a backtrack. The government has a parliamentary majority of 80 seats—the vote was won by only 306 to 282. Way too close for comfort.

Before the debate and a vote to force the U.K. to ditch Huawei by 2023, there had been talk of somewhere around 20 Conservative MPs rebelling—in the end, that number was almost double, with 38 voting against the government. There had been promises that concerns would be considered, but that was not enough to head off a rebellion and a very public statement of discontent from a vocal party minority.

Ahead of the vote, rebel leader Iain Duncan Smith said: “[Huawei] is not a private company, it is almost completely owned by Chinese trade unions who are locked in to the Chinese government—we have no friends out there any more on this issue, whether it’s the Canadians, Americans, Australians or New Zealanders… We are alone on this matter and I think that is a very bad place to be when it comes to security.”

The government assured the rebels that it had heard the message “loud and clear,” according to one minister, who also said the U.K. would “put national security at the very top of our agenda.” That of course is the crux of the issue. This has become a highly emotive and divisive strain on a government struggling to balance the commercial realities of Huawei’s entrenched position in U.K. networks and the lack of immediately viable options with security concerns and U.S. lobbying.

Make no mistake, this issue is not resolved. There is a strength of feeling inside the Conservative party that has surprised if not shocked the government. And party grandees like Duncan Smith and David Davis, as well as security hawks like Bob Sealy and Tom Tugendhat are determined to campaign for a change of mind.

What remains unclear is the actual threat to the U.K.’s intelligence and defense collaboration with the U.S. There is strong cross-party support in the U.S. to push for substantive consequences for the U.K. or other allies who opt to ignore U.S. pleas to prohibit Huawei from they networks. At risk is the current Five Eyes security group, in which the U.S. and U.K. act as cornerstones.

While there is an assumption that pragmatism will win out—the U.S. relies on this collaboration as much as the U.K., emotions are running high. The U.S. has backed itself into something of a corner, and will find it difficult not to act in some way. In the aftermath of the U.K. Huawei decision in January, President Trump was said to be furious, letting loose at Prime Minister Johnson on a phone call.

The U.K. government still has to pass legislation to put its Huawei compromise into law. The question now is whether the leadership can quell or compromise its way out of this rebellion, or whether the size and nature of the opposition with its apparent safety in numbers encourages enough further MPs to block any bill.

“We need to know that it is the government’s intention to rid ourselves of high-risk vendors like Huawei,” Iain Duncan Smith warned, with that “retraction” beginning “before the end of this parliament.”

Meanwhile, David Davis added that it would be “very unwise” for the government to ignore the strength of opposition to Huawei within parliament.

Can Traceable Footwear Change The Fashion Industry’s Attitude Towards Leather?

Here’s When The Stock Market Will Recover, According To Historical Sell-Offs