Breaking
What do we mean by a ‘regulated’ online...
Why Communication Is So Powerful In The Age...
OpenSooq, The Best Website to Buy Used Cars...
Hot Tips to Reduce MacBook Pro Fan Noise
How to Make the Most Out of Your...
7 Examples Of Using AI For SEO
How to Launch a New Restaurant Business
Start the Year Debt Free
How to clear a browser cache on a...
Which are the best software providers of slots...
How Investing Can Help You Save For Retirement
Key Software Tests to Conduct Before Product Launch
Why so many people play slots online in...
Why businesses should prioritise Cyber Security
What You And Your RTO Business Need To...
4 SEO Trends for Websites You Should Not...
Home General Biden To Meet Royal Family At Cornwall’s Eden Project
General 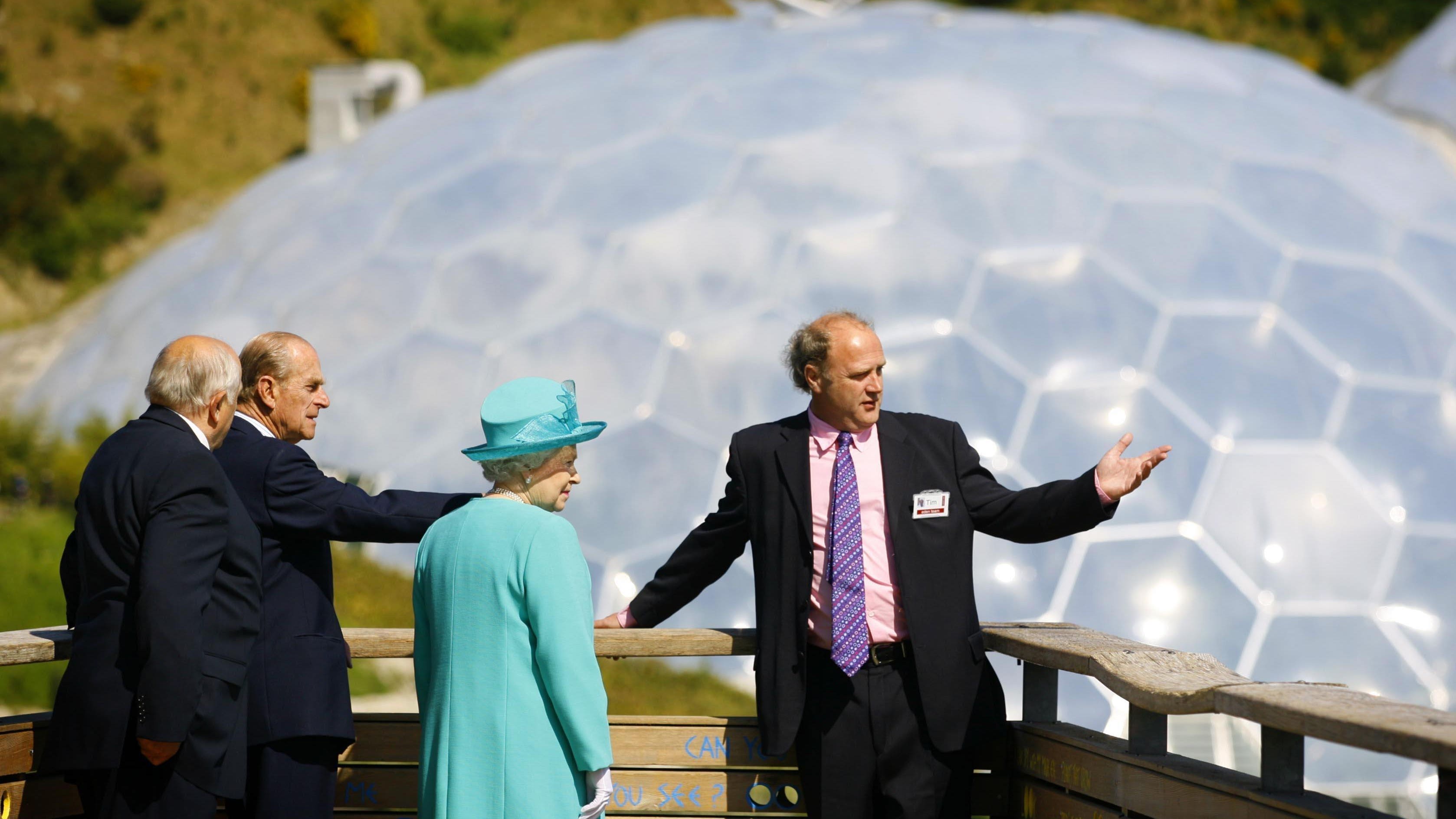 The Royal Train is on its way West to Cornwall today where the G7 meeting commences. On-board is Queen Elizabeth, the Prince of Wales, the Duchess of Cornwall and the Duke and Duchess of Cambridge who will meet the global leaders at the Eden Project.

It will be the first major engagement involving all senior members of the U.K.’s Royal Family since the pandemic and President Joe Biden’s first meeting with any Royal since taking office five months ago. On Sunday, Biden will travel from Cornwall to Windsor Castle where he and Jill Biden will receive a Royal reception from the Queen.

But it is Prince Charles, the future King, who has most to gain from the meeting on Friday. He will host a reception for the G7 leaders and business CEOs to discuss the climate crises and biodiversity loss.

The backdrop of the Eden Project will be fitting for the occasion: The giant bio-domes are home to a tropical rainforest where visitors are educated about the effects of climate change.

Friday’s meeting comes after Prince Charles, who is also the Duke of Cornwall, met with John Kerry, the U.S. Special Presidential Envoy for Climate, in London.

At a meeting of the Sustainable Markets Initiative on Thursday (10 June), the first such face-to-face get-together since the pandemic, Prince Charles told Kerry and global CEOs that they have a “game-changing opportunity to drive forward the partnerships between government, business and private sector finance.”

The Prince of Wales used the opportunity to remind people of his “Terra Carta” or Earth Charter roadmap for a more sustainable future. Prince Charles launched the idea at the One Planet Summit in January with the intention of persuading businesses to sign the Terra Carta, which requests supporters “acknowledge ” the need for net zero commitments by 2020, “and where possible, much sooner.”

However, the second wave of the coronavirus pandemic quickly engulfed any publicity or pledges. Undeterred, Prince Charles continued the meetings online, until today.

Present at Thursday’s meeting in St James Palace were CEOs of major global businesses, which collectively manage over $60 trillion worth of assets. Among them were the heads of HSBC, NatWest, State Street, EY and AstraZeneca.

Brian Moynihan, CEO of Bank of America, called the meeting “an important next step to help drive sustainable finance.”

What Prince Charles And President Biden Will Discuss

The combined presence of all senior members of the Royal Family at such a major event, and in a location renowned for its biodiversity, is designed to send a powerful message to G7 leaders.

There are signs this is working. “I agree with HRH The Prince of Wales,” French President Emmanuel Macron said on Thursday. “Redirecting private finance flows towards sustainable investments is a cornerstone of France’s climate action agenda.”

Prince Charles hopes he can win another ally in Biden. In a letter sent to the newly elected President earlier this year, Prince Charles said he was “hugely encouraged” by Biden’s efforts to make climate change a top priority of his presidency.

In the run-up to the G7 summit, Prince Charles is known to have pushed for a private audience with Biden. One Royal biographer, Robert Jobson, said last month that the Prince was “very keen” to meet Biden.

It will not be the first time the two meet, however. During his U.S. tour with the Duchess of Cornwall in 2015, Prince Charles met the then vice president Biden at the White House.

Four years later, Prince Charles met his predecessor Donald Trump during the latter’s visit to the U.K. in 2019. The pair discussed climate change then as well, but little came of the talks. It is hoped Friday’s meeting with Biden will be more fruitful.