Breaking
Seven Ways To Thrive As A Remote-First Team
Five Ways To Network In 2020
Deckers Outdoor Stock Still Attractive At $258?
Save $50 Off A Fitbit Sense With This...
Meet Jordan Wise & Hamish Stephenson: The Founders...
Google Plex: The Mobile Banking App Every Bank...
Future Of Intimacy: Sex Bots, Virtual Reality, And...
How to Create the Best Facebook Cover Photos...
How To Continue Working Remotely Even If Your...
Apple Dominates Microsoft In MacBook Pro Vs Surface...
Do You Know If You’re Prepared For Retirement?
Law Professor Argues Opportunity Zone Program Is Harmful
The Amazfit GTS 2 Mini May Be One...
Hotelier/ Billionaire Philanthropist Jonathan Tisch: What A Hospitality...
More Entrepreneurship, Less Recidivism Among The Formerly Incarcerated
Do S&P 500 Investors Really Want To Buy...
Home General Big Changes May Be Coming To 401(k), IRA And Other Retirement Plans
General

Big Changes May Be Coming To 401(k), IRA And Other Retirement Plans 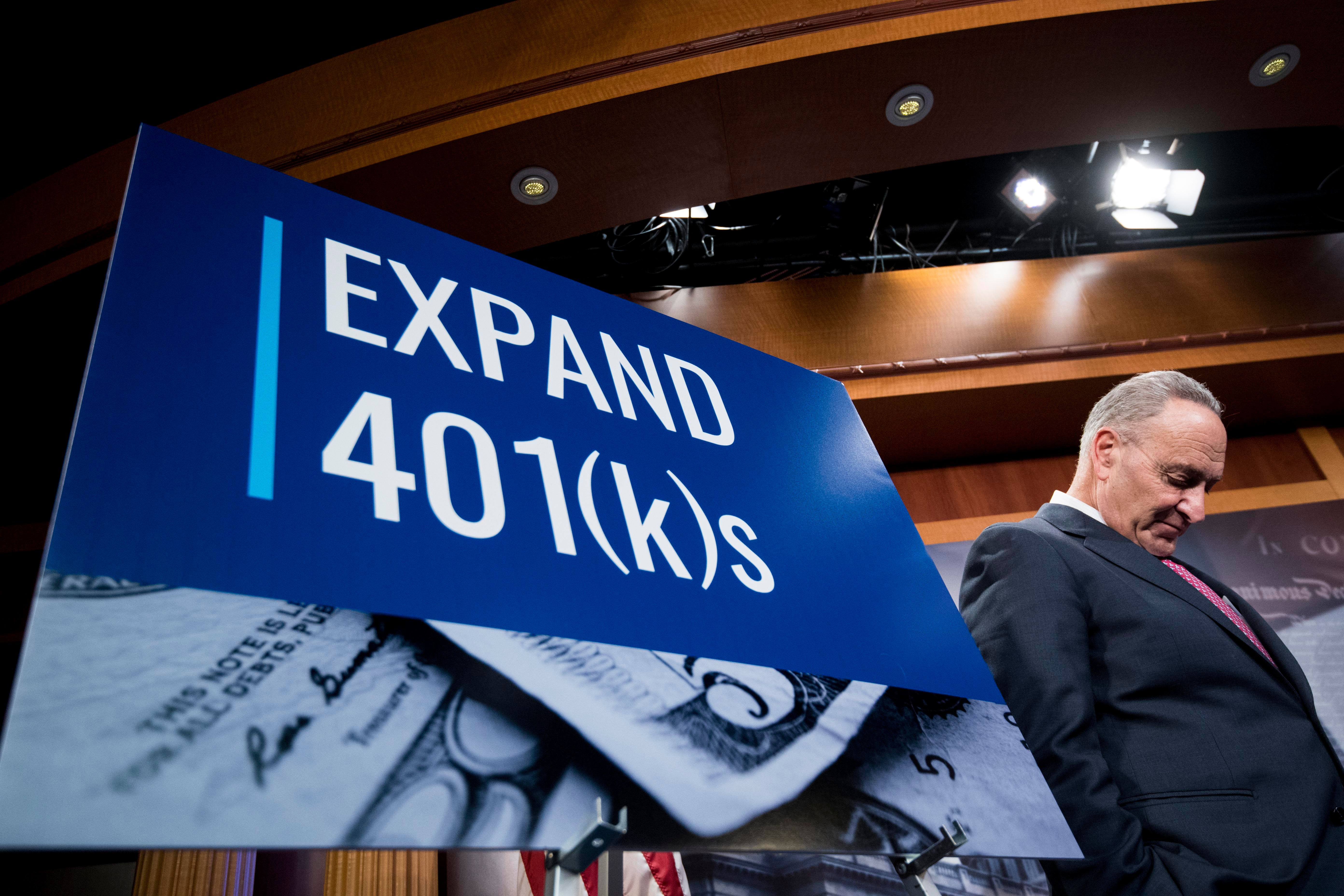 A bipartisan bill has been introduced in the House that would make significant changes to 401(k), 403(b), IRAs and other retirement plans. From increasing the required minimum distribution (RMD) and catch-up contributions to expanding automatic enrollment and the Saver’s Credit, the legislation is poised to expand retirement savings options for millions of individuals.

Ways and Means Committee Chairman Richard Neal (D-Mass.) and Ranking Member Kevin Brady, (R-Texas) today introduced The Securing a Strong Retirement Act of 2020. Referred to as the Secure Act 2, it follows the Secure Act that was passed into law last year.

Here are some of the key changes proposed in the legislation.

Regulations have permitted employers to automatically enroll employees in retirement plans since 1998. Automatic enrollment, which employees can opt out of, has boosted employee participation, particularly for Black, Latinx, and lower-wage employees, according to the House Ways and Means Committee. One study even found that automatic enrollment nearly eliminated the racial gap in enrollment rates among employees.

The Secure Act 2 would require 401(k), 403(b) and SIMPLE plans to automatically enroll employees once they are eligible to participate in the plan. The initial enrollment amount must be at least three percent, but no more than ten percent. Each year thereafter the amount is increased by one percent until it reaches the 10 percent limit.

The Saver’s Credit currently provides a credit of up to $1,000 for low and middle-income individuals. The new legislation would simplify the rate structure by implementing a single rate of 50%. It would also increase the credit to $1,500 per person and increase the maximum income eligibility amount.

The Secure Act generally increased the age when required minimum distributions (RMD) must be taken from 70.5 to 72. The Secure Act 2 would further increase the age when RMDs must begin to 75. The RMD would be waived for those with less than $100,000 in retirement plans and IRAs on December 31 of the year before they turn 75.

Many employer retirement plans offer matching contributions. While the rules can vary from plan to plan, many match some level of the contributions employees make to the retirement plan. For many young workers, however, the cost of repaying student loans prevents them from contributing to their employer’s retirement plan and therefore taking advantage of the match.

The legislation provides for a number of other changes: