Breaking
The WFH Revolution: How Covid-19 Is Changing The...
eToro Announces Staking For Cardano And Tron
The End Of Third-Party Data — Finally
The Scientologist Billionaire Trying To Make A New...
Mission-Driven Fintech Kontist Shakes Up The Future Of...
What Can The Simple Fact That ‘We Exist’...
Stock Market: Here Comes October With Scary Tricks...
Farmers, College Students, And Food Banks Across The...
Thinking Of Writing A Book To Grow Your...
Microsoft Security Report Highlights New Sophisticated Threats From...
3 Steps To Help You Build Entrepreneurial Confidence
SMB Fintech Darling Kabbage To Be Acquired By...
Silicon Valley’s Next Target: The One-Person Business
The Small Business Code Of Ethics
President’s Remarks About COVID-19 At First Debate True...
FIFA 21 Gameplay: Liverpool Vs. Manchester United
Home Technology Bigger 13-Inch Screens Arrive: 2020 Dell XPS 13 and Microsoft Surface Laptop 3 — Will 2020 13-Inch MacBook Pro 13 Follow?
Technology 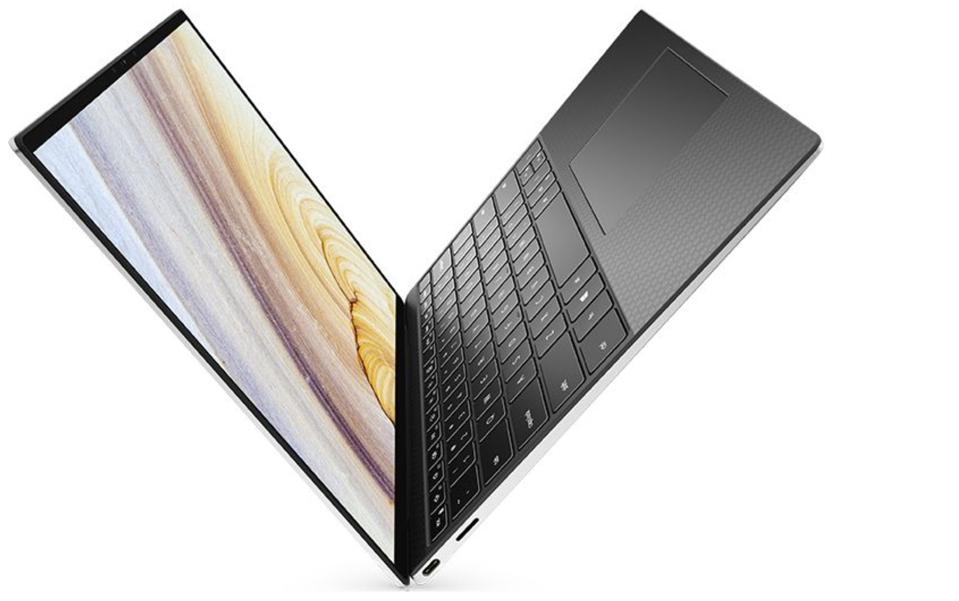 As Apple and Dell battle for 13-inch laptop supremacy, Dell has upped the ante for 2020 with a bigger 13-inch display.

The tl;dr: A bigger 13-inch display makes a big difference when you shrink the bezels and boost the resolution.

The standard 13-inch display size for years has been 13.3 inches. That’s slowly changing.

Apple would be smart to emulate this on the next MBP 13. Or to put it another way, Apple should repeat what it did on the new 16-inch MacBook Pro (which I also use) for the upcoming 13-inch MacBook Pro.

For the new 16-inch MBP, Apple made a big jump to a 16-inch display from a 15.4-inch display, increased the resolution* and trimmed the bezels.

The upshot is, the news XPS gives you a bigger diagonal display with more pixels in essentially the same space. Truth is, the standard 13.3-inch laptop with thicker bezels and a lower resolution seems dated now.

And even Microsoft is now a trendsetter for clamshells — a category it avoided for years.

Microsoft, a relatively new entrant into the clamshell laptop competition, now uses a 13.5-inch screen on its Surface Laptop 3. While (at 2,256-by-1,504 pixels) it does not boast the super high resolution of the XPS 13 9300, Microsoft got the display size right.

It’s time to move on from the 13.3-inch display that’s been around forever. Dell and Microsoft are on the right track and Apple should follow suit. 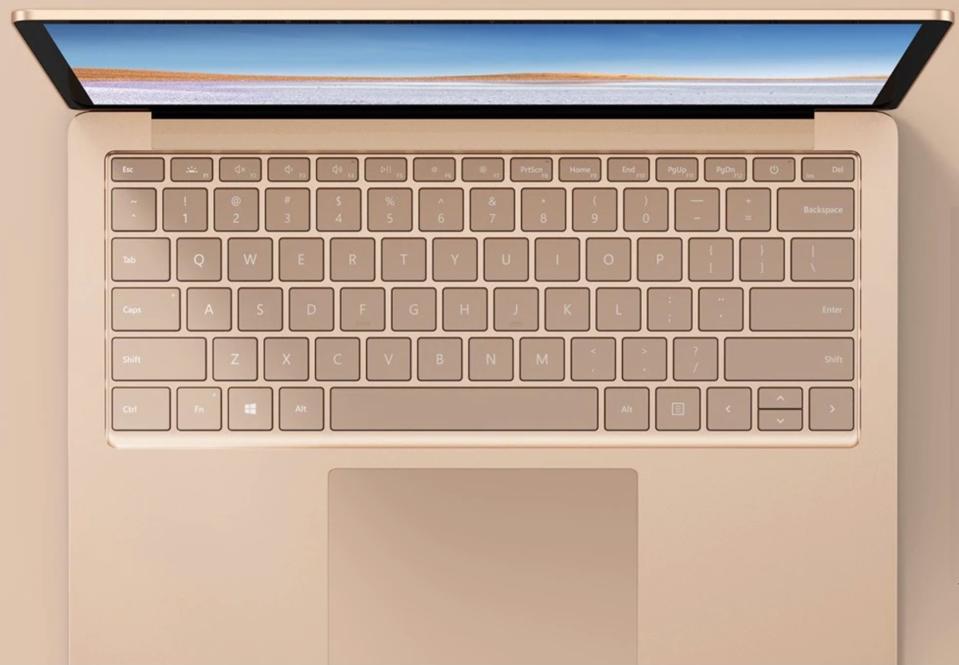