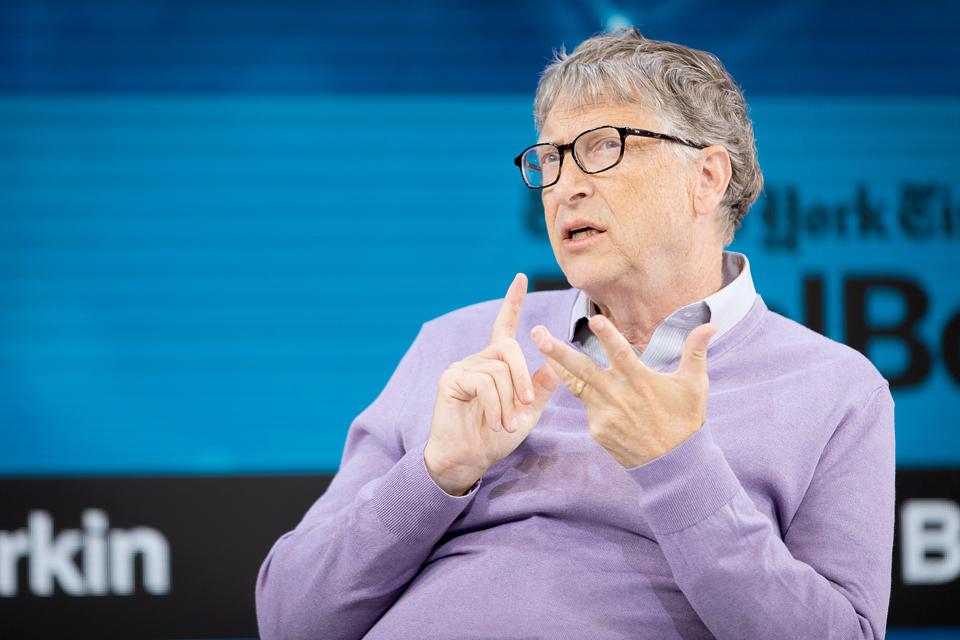 The world’s second-richest person saw his own net worth double over the past decade.

Topline: Microsoft cofounder Bill Gates, the world’s second-richest person, has yet again weighed in on the wealth tax debate, this time arguing that he and his fellow billionaires should pay higher taxes to help fix an unfair system that has led to growing income inequality.

Big number: Although Gates has given billions to charity over the last decade, his net worth has risen by over $50 billion during that period, thanks to favorable tax policies and soaring stock markets, Bloomberg reported. Gates’ net worth has more than doubled over the last ten years, to $108.5 billion, from $53 billion in 2010, according to Forbes estimates.

Tangent: Gates is certainly not the first member of the wealthy to argue that they should be paying higher taxes. Abigail Disney, for example, the heiress to the Walt Disney empire, spoke out against runaway CEO salaries as a prime example for growing wealth inequality in the U.S. She singled out Disney CEO Bob Iger’s “insane” pay package, which was $65 million in 2018—around 1,424 times the median pay of a worker at the company.

Crucial statistic: According to the tax calculator released by Elizabeth Warren’s campaign, which shows how much each billionaire would have to pay under her proposal, Gates would have to shell out $6.4 billion next year—a small hit when compared to his vast fortune.

Key background: With the 2020 election looming, many corporate leaders and figures on Wall Street have in recent months criticized Warren, viewing her as a threat to big business. In early November, a public spat erupted between Warren and billionaire investor Leon Cooperman, exemplifying the backlash that emerged after the Democratic senator announced her 6% wealth tax on billionaires to finance her large-scale “Medicare For All” plan. Several other high-profile business leaders and billionaires have since criticized Warren’s wealth tax proposal, including JPMorgan Chase CEO Jamie Dimon, Shark Tank investor Mark Cuban and ex-Goldman Sachs CEO Lloyd Blankfein. Hedge fund billionaires, such as Paul Tudor Jones, Steve Cohen and Stanley Druckenmiller, have also shared gloomy predictions of what a Warren presidency would mean for the stock market: a 10% to 25% drop, by their estimates.

Mark Cuban Becomes Latest Billionaire To Criticize Warren: ‘She Is Misleading The Public’

Apple Puts In Rare Appearance At CES To Talk About Privacy

A Potential Risk To The Stock Market: The Return Of Inflation

The Countries With The Most Millionaires In The...