Breaking
How to Utilize Questions in PPC Ads to...
How To Innovate The Influencers Space Using The...
6 Keys To Leadership Growth
Mayo Clinic And Kaiser Permanente Invest $100 Million...
MozCon Virtual 2021 Interview Series: Wil Reynolds
Commodity Spikes May Be Close To Peaking, Futures...
Benefits of Responsive Web Design
ESBC Major Updates: Tons Of Heavyweight Greats Added...
5 On-Demand Courses To Help Develop Your Leadership...
How to Run Nonprofit Marketing Ads
Entrepreneurs Are Bringing Transparency To Home Buying And...
Best Incentive To Get Vaccinated: Money, Messaging, Or...
Page Level Query Analysis at Scale with Google...
How A CIO Can Align IT With Business...
Blogger of the Month: Jo, Girl Eats World
6 Things Women In Business Know That Men...
Home General Billionaire Bill Ackman: Covid Will Get ‘Ugly’ In Next Few Months, But Expect ‘Explosive Growth’ Once It’s Over
General

Billionaire Bill Ackman: Covid Will Get ‘Ugly’ In Next Few Months, But Expect ‘Explosive Growth’ Once It’s Over 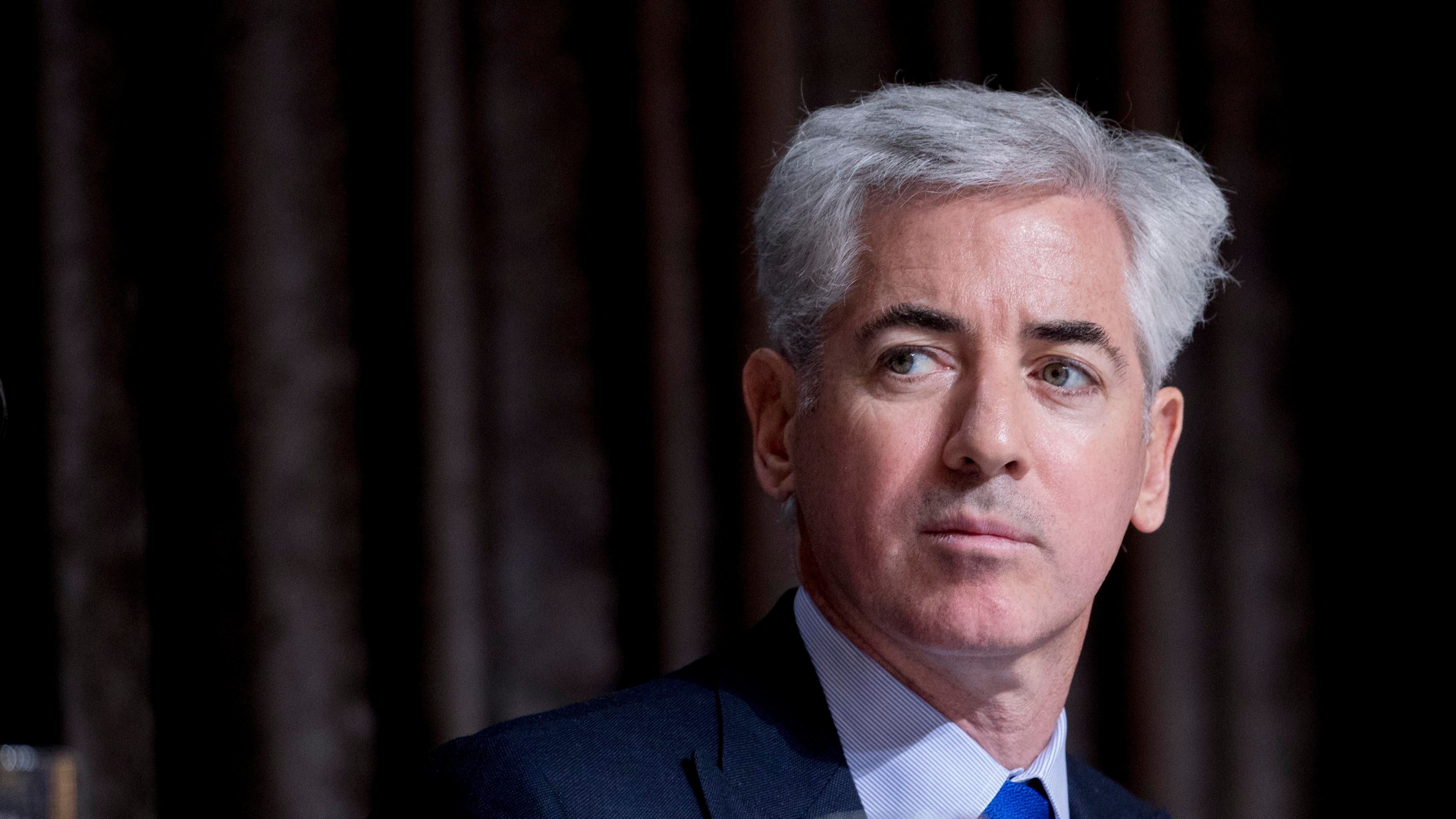 As the pandemic worsens in the United States, billionaire activist investor Bill Ackman thinks the next three to four months could be terrible for the economic recovery, but once a vaccine becomes widely available, the founder of Pershing Square Capital Management expects boom times for the economy, he said at Forbes’ Wealth Management Summit.

Pointing to worrying factors like a near-nationwide increase in the test-positive rate for coronavirus, Ackman says the next several months are “going to be ugly” for the pandemic and “challenging” for the economy, particularly in states like New York where businesses will likely be forced to halt their outdoor operations during the colder months.

But a promising macroeconomic and policy environment should help bolster growth once a vaccine becomes widely available, Ackman notes, citing a likely accommodating Federal Reserve, a split Congress to keep policy moderate, lower rents and a huge surge in pent-up savings amid the pandemic.

Industries that should boom the most include a few that tanked the worst, notes Ackman, namely hospitality and dining; the Dow Jones U.S. Hotel & Lodging is still down more than 40% this year despite a recent uptick, while the S&P Food & Beverage Select Industry Index has recouped losses of nearly 25% and is now up 11% since January.

Though he expects the next three to four months to be brutal for restaurants, Ackman says well-capitalized and digitally enabled businesses like Chipotle (one of his stock favorites, up 46% this year) should still do well and that the industry as a whole will see some of its “best times” after the pandemic.

Ackman’s restaurant holdings also include Burger King and Popeyey’s parent Restaurant Brands and Starbucks–both of which he foresees (with Chipotle) will still be looking to expand their real estate footprints after the pandemic; Restaurant Brands shares are down 11% this year, while Starbucks is up 6%.

The surge in post-pandemic business should also be a boon to senior care and pharmaceuticals, adds Ackman, who left the summit with one final piece of advice: Though the economic disparity between Wall Street and Main Street has widened during the pandemic, the light shed on digital business efficiency and eager consumers should make the post-Covid world a great time for entrepreneurs to start businesses.

“There’s a lot of pent-up savings that’s been built up over the course of the year that hasn’t been spent,” says Ackman of his bullish outlook. I think people are going to want to come out of this, and say, ‘Let’s seize the day.’ I think there’ll be an explosion in travel, in people eating out and wanting to live their lives… so I think the combination of those factors could lead to some pretty, hopefully, explosive growth coming out of this, that would be a nice way to leave this behind us.”

Ackman, who rose to fame for shorting bond insurer MBIA and rescuing mall operator General Growth, has made and lost billions of dollars from high-profile investments in a slew of companies across industries. He made $2.6 billion at the start of the pandemic by betting $27 million on high-yield bond indexes that corporate defaults would increase as a result of mass shutdowns, but he also lost $3 billion in 2014 on an investment in embattled pharma firm Valeant. Channeling his bearish outlook for the months ahead, he bet $8 million earlier this week that corporate defaults would once again rise amid a stalling economic recovery in the coming months.

$2.1 billion. That’s how much Forbes estimates Ackman is worth.

Financial Advisors Have To Get Personal With Clients Amidst 2020 Turmoil, According To MIT AgeLab Director (Forbes)

How to Use Quizzes in Your Marketing Strategy