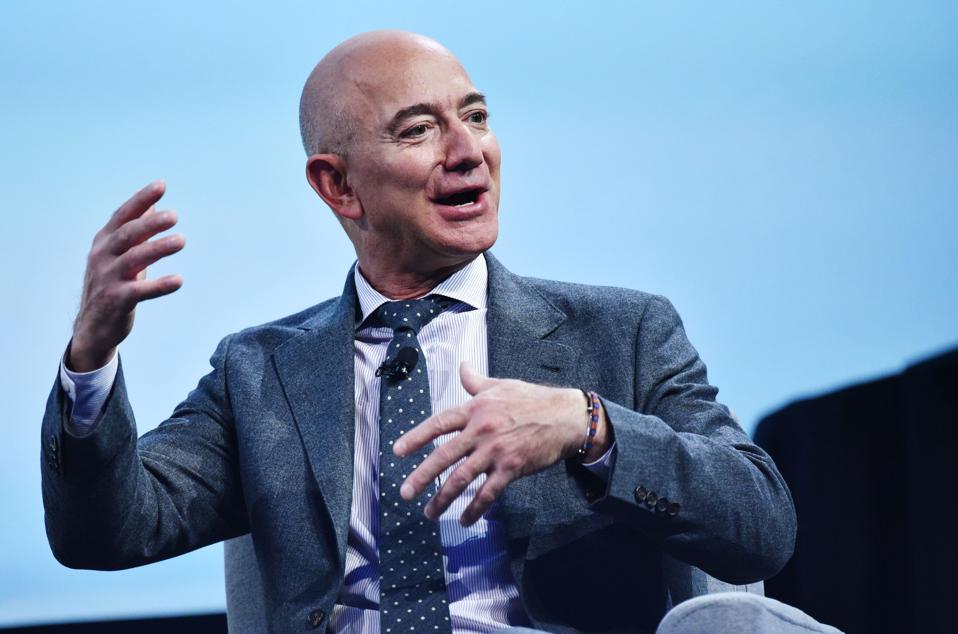 Amazon CEO Jeff Bezos, who has amassed an extensive collection of homes across the country, has added another property to his real estate portfolio. The richest man in the world, worth $131 billion, has reportedly paid $165 million for media magnate David Geffen’s Beverly Hills estate, setting a new record for a Los Angeles-area home, according to the Wall Street Journal. The previous residential record was set late last year, when media executive Lachlan Murdoch, son of Rupert Murdoch, paid $150 million for the Bel-Air estate used as the Clampett residence in the television show The Beverly Hillbillies.

Bezos and his girlfriend, Lauren Sanchez, reportedly had been touring the priciest mansions in Beverly Hills and Bel Air, which are among the Los Angeles area’s most prestigious enclaves.

On 9 acres in Beverly Hills, the legendary estate is also known as the Jack Warner Estate. It was designed in the 1930s for Jack Warner, the late former president of entertainment giant Warner Bros. A 1992 Architectural Digest story about the estate stated, “Only a handful of Beverly Hills houses have ever rivaled the Warner estate,” adding: “With its 13,600-square-foot Georgian-style mansion, expansive terraces and gardens, two guesthouses, nursery and three hothouses, tennis court, swimming pool, nine-hole golf course and motor court complete with its own service garage and gas pumps, the nine-acre property was— and still is—the archetypal studio mogul’s estate.”

After Jack Warner’s death in 1978 at age 86, his second wife, Ann Page, stayed at the estate. When she died in 1990, Geffen purchased the property and the mansion’s furnishings for an estimated $47.5 million, setting the then-record for a Los Angeles-area home.

Prices continue to rise in Los Angeles, which is one of the most expensive metro areas in the United States. Median single-family home prices have increased to $617,300, up 7.2% from the fourth quarter of 2018, according to the latest quarterly report by the National Association of Realtors.

WarnerMedia Ramps Up Streaming Commissions Ahead Of HBO Max Launch

How To Watch Or Stream UFC On ESPN...

5 Numbers That Show The Unmatched Success Of...

The Mandalorian’s Baby Yoda Confirmed To Have An...

Yasiel Puig Waits For A Contract While The...